Accessibility links
It's Official: Obama's Presidential Library Will Be In Chicago's Jackson Park : The Two-Way "For the first time, a presidential center will be in the heart of an urban community," the Obama Foundation says, adding that the area was chosen because of its potential long-term impact. 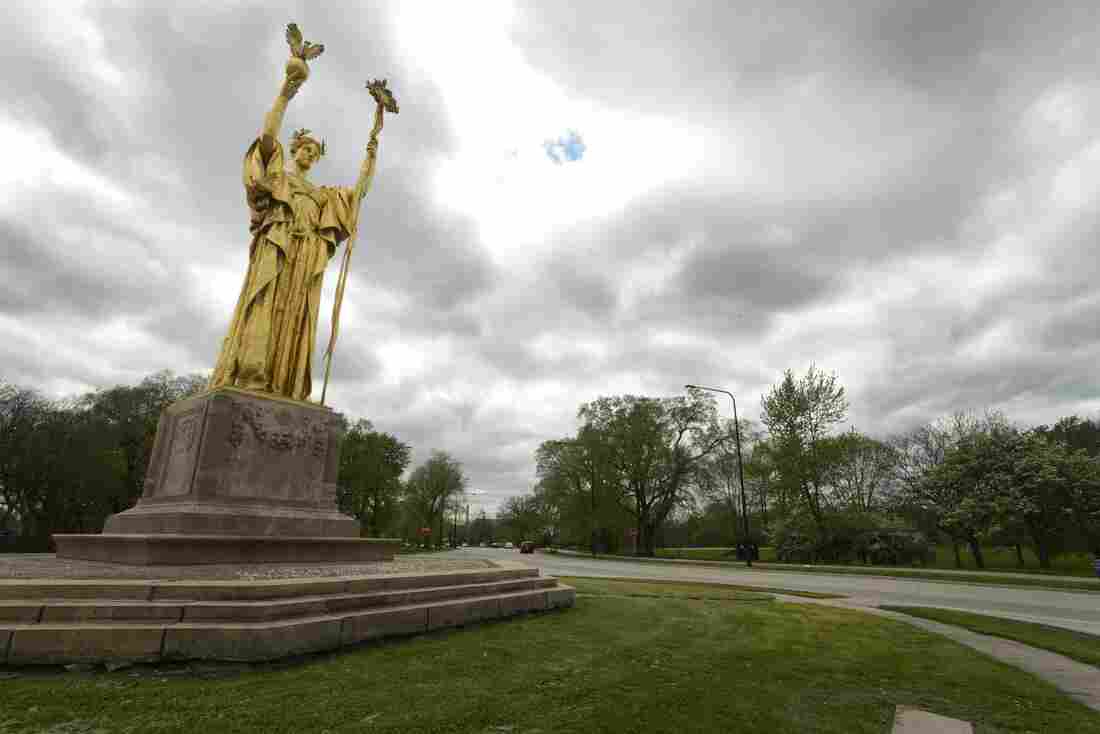 President Obama and first lady Michelle Obama have selected Jackson Park on Chicago's South Side to build President Barack Obama's presidential library near the University of Chicago, where Obama once taught constitutional law.

The location of Obama's presidential library has been finalized – it's Chicago's Jackson Park, the site of the 1893 World's Fair.

"For the first time, a presidential center will be in the heart of an urban community," Obama Foundation chair Mary Nesbitt said in a statement announcing the decision. "The President and First Lady believe that locating the Presidential Center at Jackson Park will have the greatest long term impact on the combined communities," she added.

As NPR's Cheryl Corley told our Newscast unit, the site "is located near the shores of Lake Michigan, a short walk from the University of Chicago where President Obama once taught and [with] neighborhoods slowly gentrifying."

She added that the Jackson Park site beat out the other major contender, Washington Park. As Cheryl described, Jackson Park is "a historic location too just a few miles away on Chicago's south side, but in a more isolated area, and [with] nearby neighborhoods more economically depressed."

The city of Chicago prevailed over earlier proposals "by New York City, where Obama when to college, and Hawaii, where he was born," as Reuters reported.

"Michelle and I are thrilled that the Obama Presidential Center will be developed in the heart of Chicago's South Side, a community we call home and that means the world to us," Obama said in a statement released by the Foundation. He added: "We are proud that the center will help spur development in an urban area and we can't wait to forge new ways to give back to the people of Chicago who have given us so much." 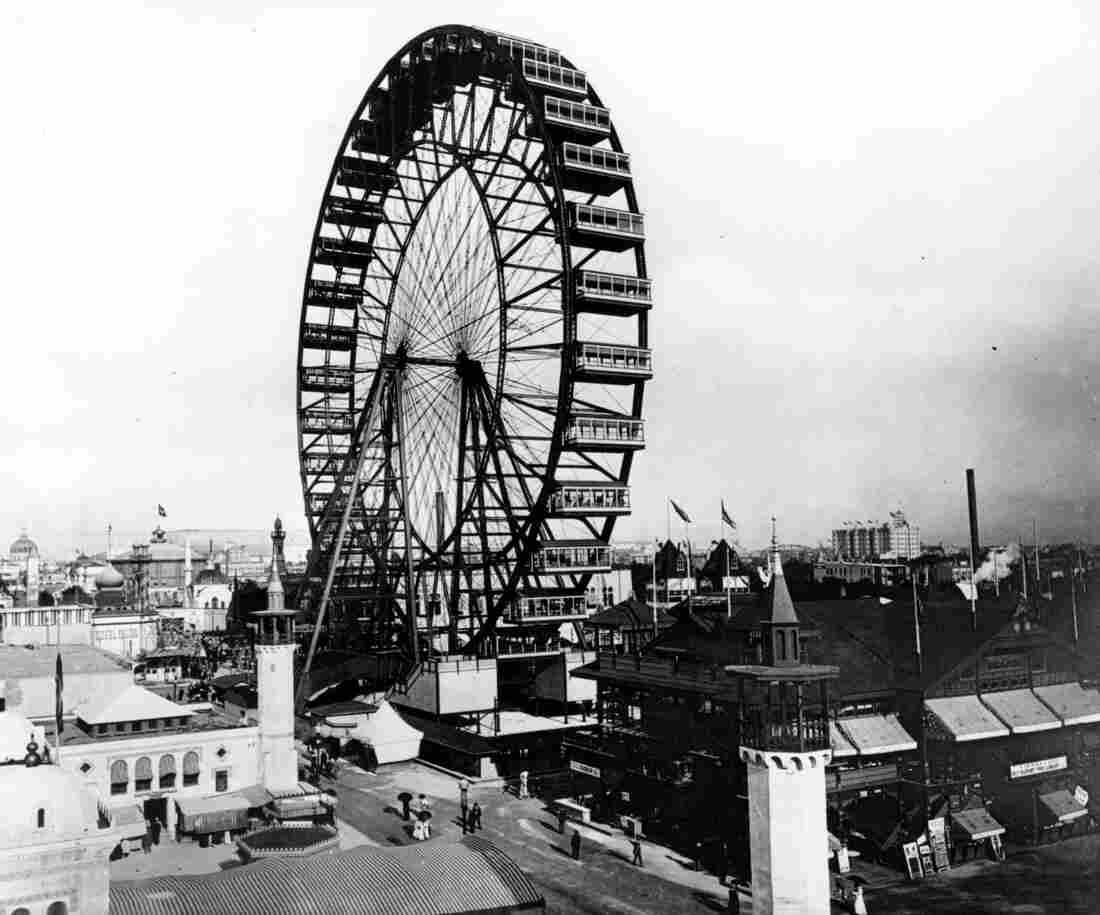 Jackson Park was home to the 1893 World's Fair. One of the fair's biggest attractions was a giant Ferris Wheel, which carried 1,400 people 250 feet into the air. Associated Press hide caption

Last month, the foundation announced that it had selected the architects for the project from more than 140 proposals: husband-and-wife team Tod Williams and Billie Tsien. You can see some of their past work here.

Weekend Edition Saturday spoke with Chicago Tribune architecture critic Blair Kamin about the pair, who have a markedly modernist style:

Kamin added that there's real potential for this to be a "new kind of presidential library":

"I will say with cautious optimism that they have the capacity to meet that bar and to build a building that is a new kind of presidential library, one that isn't simply a monument to the president, but rather engages the community, engages nature and uses technology not only to create interactive exhibits, but to project the presence of that building to a much wider world."