Accessibility links
Researchers Describe A New Hypothesis About Why The Female Orgasm Exists : The Two-Way A pair of evolutionary biologists think the female orgasm, or at least its predecessor in other animals, may have more to do with stimulating ovulation than previously thought.

Researchers Describe A New Hypothesis About Why The Female Orgasm Exists

Researchers Describe A New Hypothesis About Why The Female Orgasm Exists 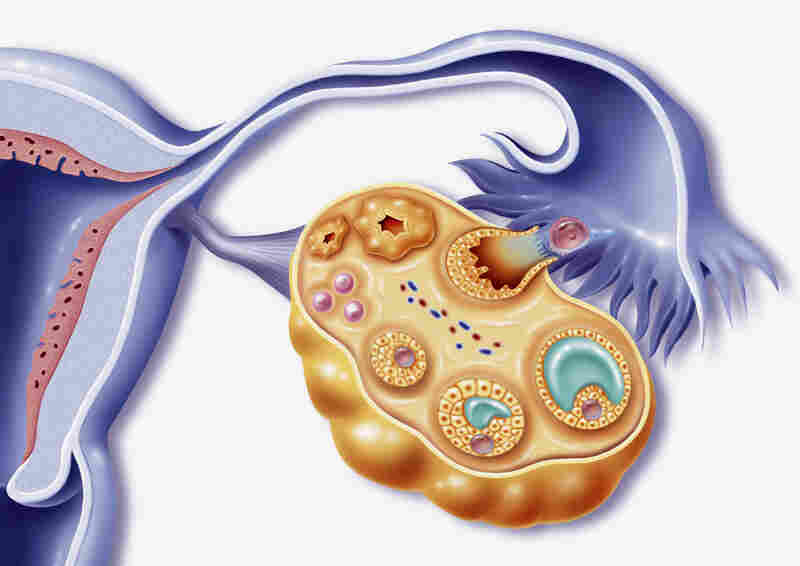 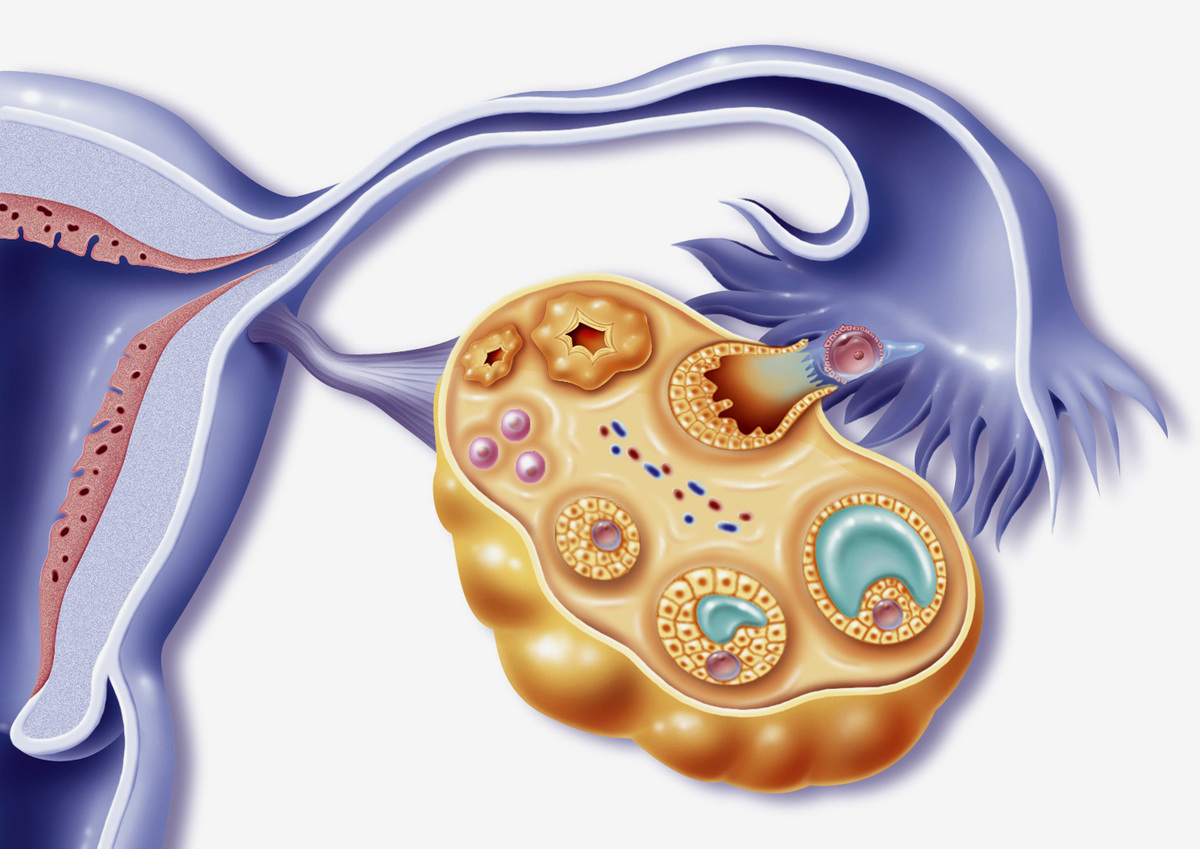 A pair of scientists have a new hypothesis about why the female orgasm exists: It might have something to do with releasing an egg to be fertilized.

Scientists have puzzled over, and sometimes even questioned the existence of, a phenomenon that appears to have no physical effect on conception. While a male orgasm is crucial to impregnate a female, it is not obvious how a female orgasm affects whether she is impregnated.

In fact, Aristotle and Hippocrates both pointed out the female orgasm appears to be an afterthought, at least when it comes to creating offspring.

The theory would explain the modern reality that women do not experience orgasms as easily or as regularly as men.

But, until now, no hypothesis looked to the biology of distant human mammal relatives, even older than primates, for clues about the orgasms of modern women. In a paper published Sunday in the Journal of Experimental Zoology, Mihaela Pavlicev of the University of Cincinnati and Gunter Wagner of Yale University describe how, over millions of years, evolutionary history suggests reproduction could help explain the female orgasm after all.

Discovery's 'Curiosity' Asks: 'Why Is Sex Fun [For Women]?'

If you think of an orgasm as consisting of three parts — a wave of hormones, intense pleasure and muscle contractions — it's possible to see similarities between a human orgasm and phenomena in other mammal species. The authors are particularly interested in mammals who ovulate in response to copulation.

In some such animals, they point out, the only way to trigger the ovary to release an egg is by stimulating the clitoris and producing a wave of hormones released from the pituitary gland. That's how it works, for example, in rabbits and cats.

If you walk those two phenomena forward in evolutionary time, you get a female orgasm that relies on clitoral stimulation and includes a hormone release, even though female humans have since evolved to ovulate every month, whether or not a male is around.

In fact, the authors suggest it is that change in ovulation frequency that allowed female anatomy to change over the millennia; as the clitoris was no longer strictly necessary to release an egg, it moved farther from the vagina.

But the new theory is unlikely to unite the diverse group of people who study the female orgasm. Some believe the aspects of anatomy that allow the female orgasm are a byproduct of fetal development before male and female characteristics develop.

The philosopher Elisabeth Lloyd of Indiana University wrote a book called The Case of the Female Orgasm, in which she discussed more than a dozen theories about its origin.

Lloyd thinks the female orgasm serves no evolutionary purpose — that the orgasm is to women what nipples are to men.

But Lloyd says she sees similarities between her theory and the latest paper, which articulates new evidence "that the modern orgasm is byproduct, and not a modern adaptation."

"In their case it is a byproduct of ancient ovulation rather than a byproduct of the male orgasm," she tells NPR, "but we agree that, today, the female orgasm doesn't contribute to fitness. There's no difference in the number of children a woman will have, whether she has an orgasm or not."