Accessibility links
Philadelphia To Its Residents: Don't Swim In Dumpsters : The Two-Way No, really, the mayor's office actually sent out a press release saying the city is cracking down on block parties that use a dumpster as a pool.

Philadelphia To Its Residents: Don't Swim In Dumpsters

Philadelphia To Its Residents: Don't Swim In Dumpsters 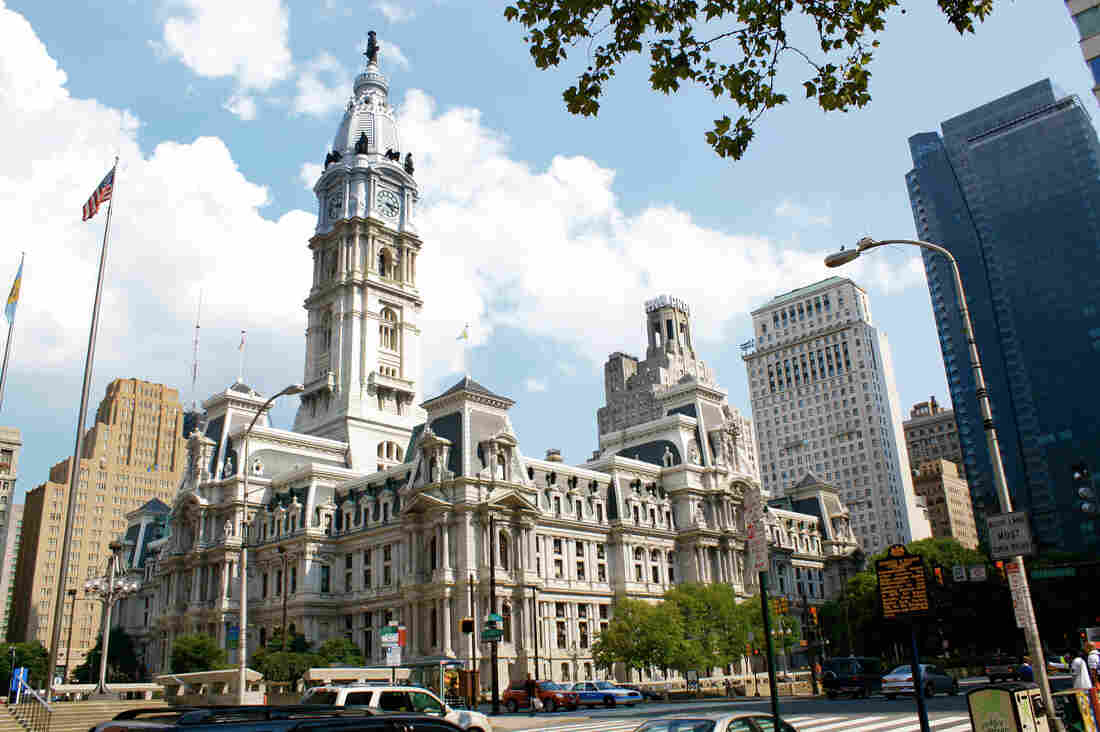 The City of Philadelphia's communications director for the Department of Licenses and Inspections issued an epic public service announcement on dumpster pools. Aby Jose/Flickr hide caption 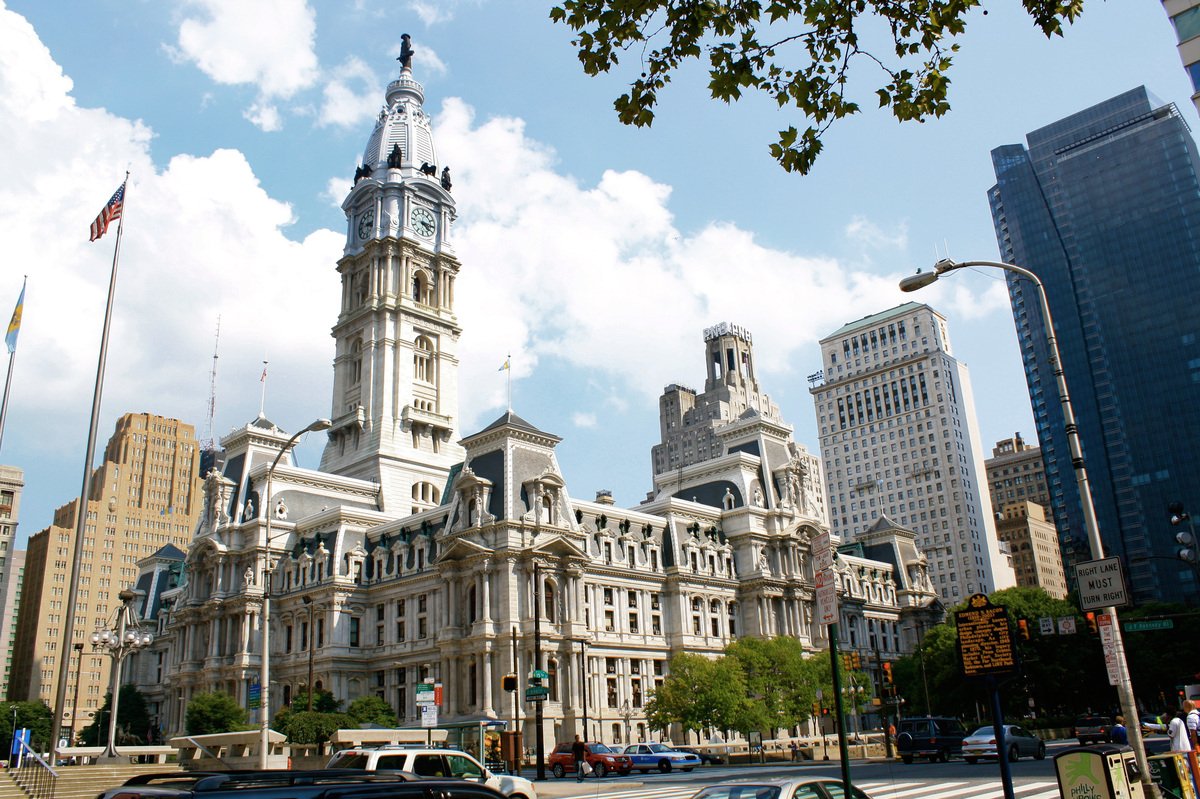 The City of Philadelphia's communications director for the Department of Licenses and Inspections issued an epic public service announcement on dumpster pools.

We will get back to the news in a minute. But first, a public service announcement from the Philadelphia mayor's office regarding dumpster pools.

It comes from Karen Guss, communications director for the Department of Licenses and Inspections, who told The Two-Way that it was "just another day for us":

"In view of the City's commitment to public health, safety and basic common sense, we will not issue permits for block party dumpster pools. And while you would think this decision would not require an explanation, three days of press requests have proven otherwise. So, Philly, here's why you shouldn't swim in a receptacle most often used for waste:

" — There is also the potential loss of life by injury due to the hydrant water pushing a small child or even an adult into oncoming traffic.

" — Finally, remember that the pressure of the water coming out of the hydrant is so strong, and so powerful, that if opened too quickly or closed too quickly, it could deliver a jolt to the main of sufficient force that could break the main ... and many blocks could lose water service until it is repaired.

"We are not screwing around, Philly. The Streets Department will not issue any future block party permits to the 2400 block of Cedar, and officials have contacted the dumpster rental company regarding its failures to obtain the proper closure permits and to take mandatory measures to protect the street during placement of the dumpster.

"In short, the City strongly recommends that residents opt for recreational options that are safer, more sanitary, and less likely to deplete the resources firefighters need in an emergency."

As the local news site Billy Penn first reported, this comes after the Cedar Street Block Party actually rented a dumpster, filled it with water from a fire hydrant, made a pool and put pictures of it on Instagram:

Of course, all good summer fun must come to an end. Oh well.