Accessibility links
Pa. Attorney General, Embroiled In Massive Political Scandal, Goes To Trial : The Two-Way Kathleen Kane is charged with, among other things, perjury and obstruction. She is accused of releasing secret grand jury information to hurt a foe. 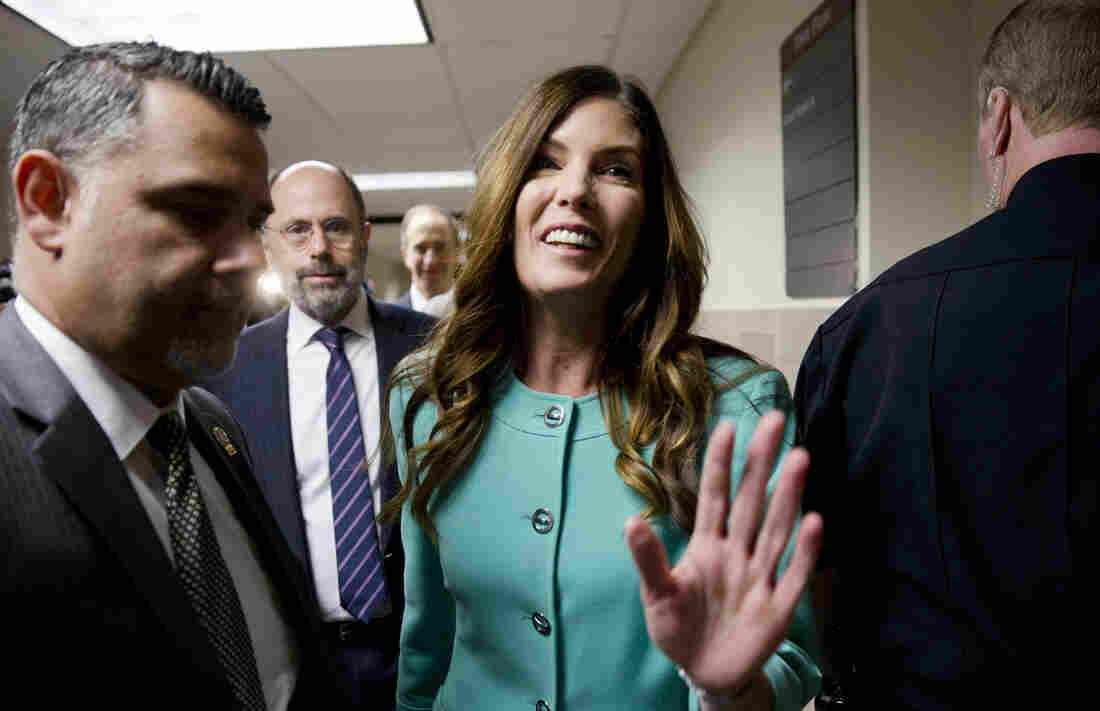 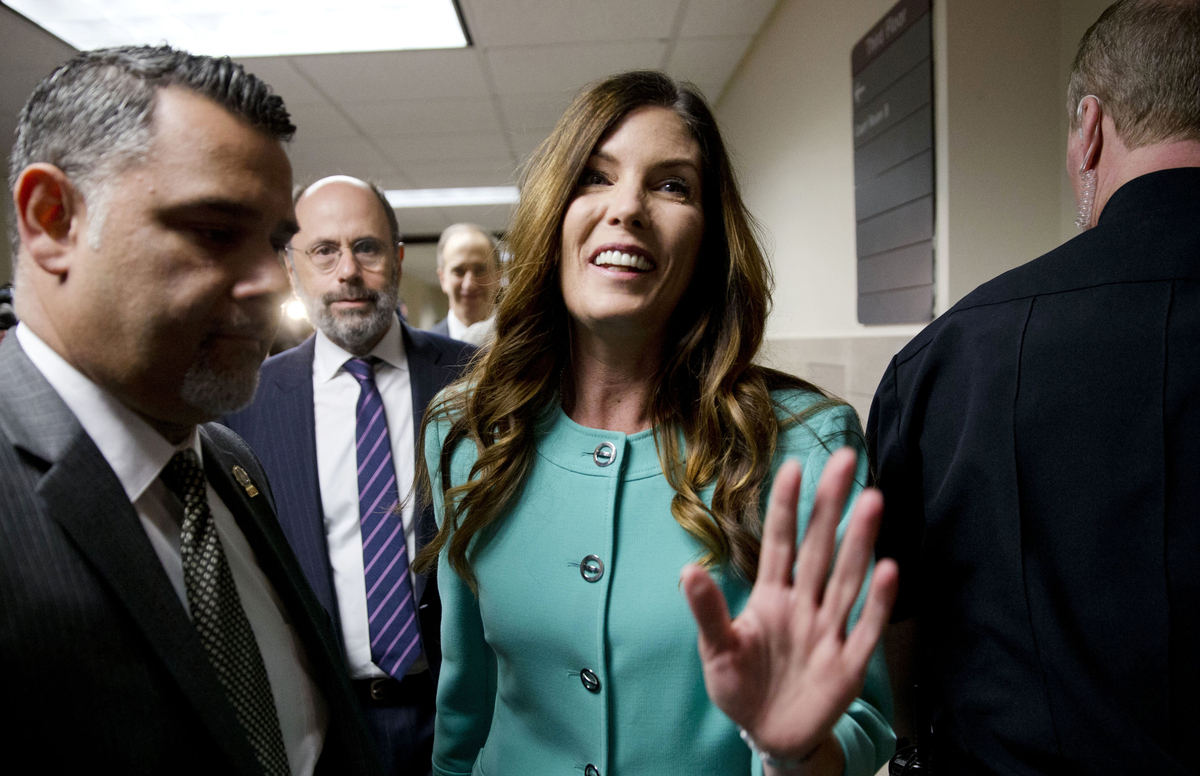 A giant political scandal in Pennsylvania is beginning a new chapter: Outgoing Attorney General Kathleen Kane heads to trial today over charges of, among other things, perjury and obstruction.

If you remember, this case stems from a convoluted political scandal that started shortly after Kane took office in 2013 promising to review how officials handled the Jerry Sandusky child abuse case.

As The Two-Way has reported, Kane is accused of leaking secret grand jury information in order to harm political foes. The Democratic attorney general insists the charges against her are being brought as a kind of revenge, because when Kane investigated the Sandusky case, she also uncovered a trove of emails in which she says officials were found to have used government email accounts "to trade pornographic and bigoted images and jokes."

The revelations led to a rash of firings, resignations and reprimands.

"Last week, Kane filed a last-minute motion to the state Supreme Court asking to have the charges against her dismissed. The court denied her motion Friday, clearing the way for the trial.

"Kane, a Democrat, is in the final year of her first term in office. She is not seeking a second term."

The Morning Call has a bit more on the charges against Kane:

"Kane is accused of lying when she testified in a grand jury hearing on the release of confidential files related to a 2009 grand jury investigation of Philadelphia NAACP leader J. [Whyatt Mondesire's] use of grant money.

"The records were the basis of a June 2014 article in the Philadelphia Daily News that was critical of former deputy attorneys general with whom Kane had a long-running feud stemming from her campaign promise to review her predecessor's handling of the Jerry Sandusky sexual abuse investigation.

"Prosecutors allege in court documents that Kane directed the release to embarrass former state prosecutors Frank Fina and Marc Costanzo, whom she blamed for providing information for a March 2014 article in The Philadelphia Inquirer that blamed Kane for ending a bribery probe against city Democrats."