Accessibility links
Vail Resorts To Buy Canada's Whistler Blackcomb For $1.06 Billion : The Two-Way They are among North America's largest ski industry companies. Ski venues have been looking for ways to share revenue and spread vulnerability to declining snowfall and season pass sales. 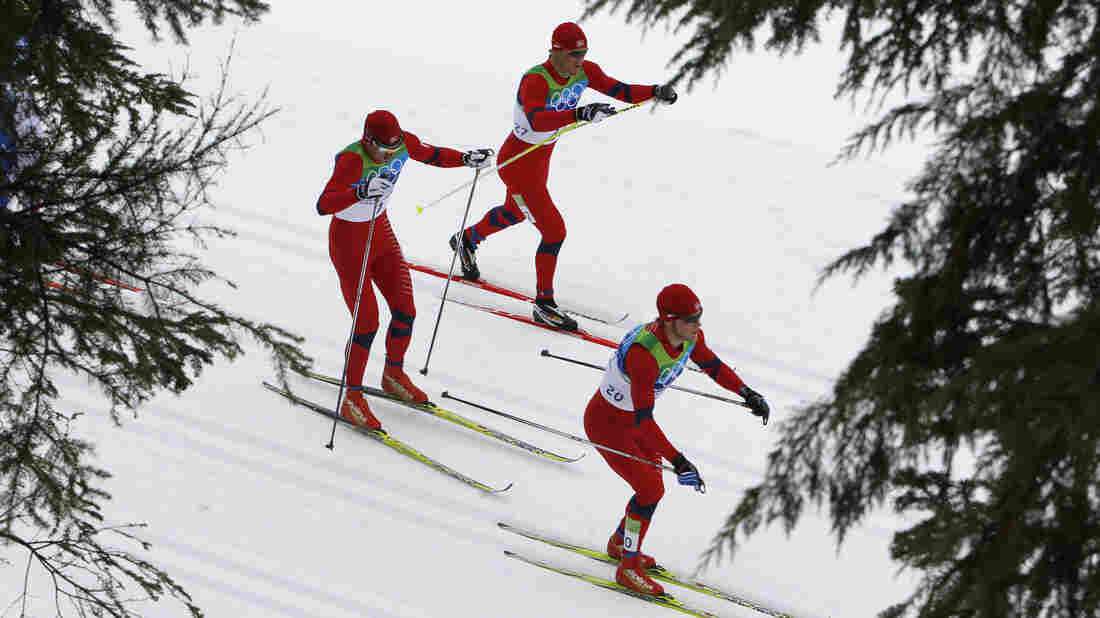 Norwegian skiers compete in the 2010 Olympics in Whistler, British Columbia, Canada. The Whistler Blackcomb resort is being acquired by Vail Resorts of the U.S. Matthias Schrader/AP hide caption 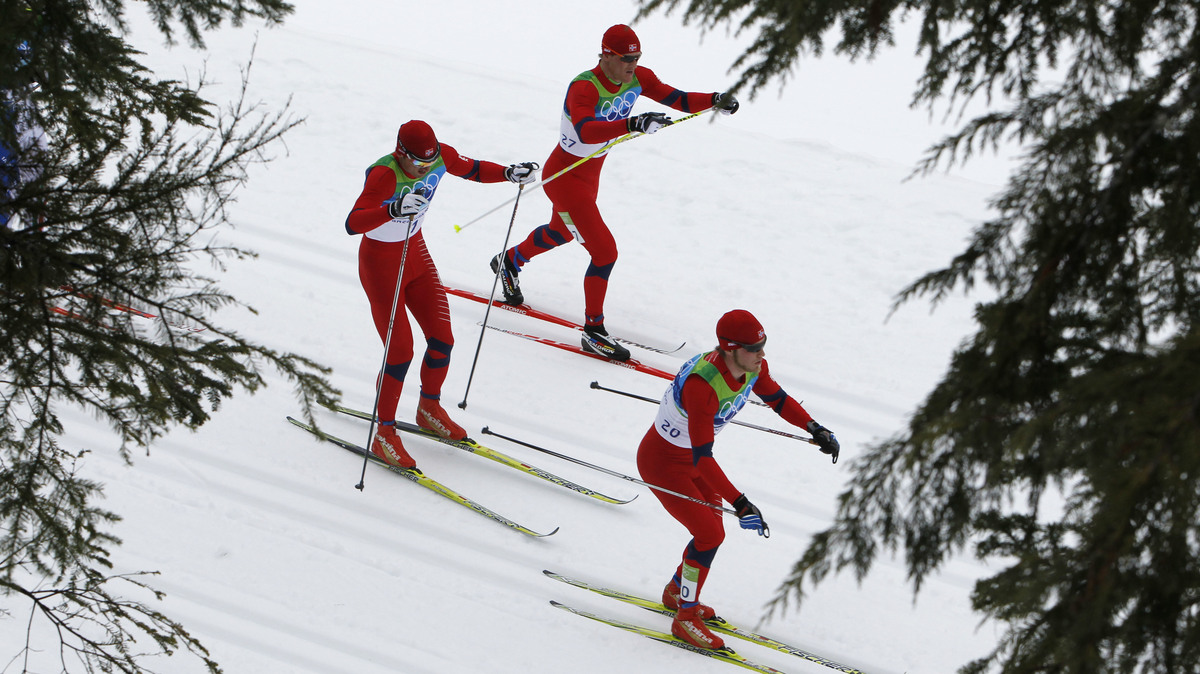 Norwegian skiers compete in the 2010 Olympics in Whistler, British Columbia, Canada. The Whistler Blackcomb resort is being acquired by Vail Resorts of the U.S.

Colorado-based ski-industry giant Vail Resorts has inked a $1.06 billion deal to acquire Whistler Blackcomb in Canada, one of the largest and most visited ski areas in North America.

Vail operates ski areas and mountain resort properties in five states and Australia and has long eyed an expansion into Canada. A competitor and site of the 2010 Winter Olympics, Whistler has been a perennial profit winner too. In the last fiscal year, an estimated two million skiers visited the resort generating a record $241 million in revenue, according to the resort.

Beyond the bookkeeping, for skiers and snowboarders, Whistler is considered to be one of the choicest destinations in the world. It's massive: more than 8,000 acres of terrain including three glaciers. Top to bottom, the two combined mountains of Whistler and Blackcomb also boast more than a mile long vertical drop, the altitude giving the resort some of the longest ski seasons in the business.

"Whistler Blackcomb is one of the most iconic mountain resorts in the world with an incredible history, passionate employees and a strong community," said Rob Katz, Vail's CEO, in a written statement.

Whistler CEO Dave Brownlie predicted the merger would make both resorts stronger and more appealing to skiers and guests, calling it "the most exciting and transformative investment in Whistler Blackcomb's history."

Facing declining snowfall and season pass sales in recent years, ski resorts have sought to partner and share revenue from ticket sales and other promotions, as well as merge in some cases, to cope. Vail acquiring one of its long-time competitors is significant, yet not all that surprising to industry analysts.

The company's expansions have been particularly aggressive of late and not without controversy.

In 2014, Vail's purchase of Park City Mountain Resort in Utah prompted opposition from local skier advocacy groups. In Colorado, the company is a frequent target of environmentalists, who criticize Vail's terrain expansions into what they consider critical wildlife habitat, notably a 2012 dust-up over Breckenridge ski area's "Peak 6" expansion.

If they get government approval, the companies hope to finalize the deal this fall.