Accessibility links
Brazil's Senate Votes To Hold Impeachment Trial For Dilma Rousseff : The Two-Way Rousseff, who was formally suspended as president in May, will now face a trial in the Senate over alleged fiscal mismanagement. She has repeatedly denied the accusations. 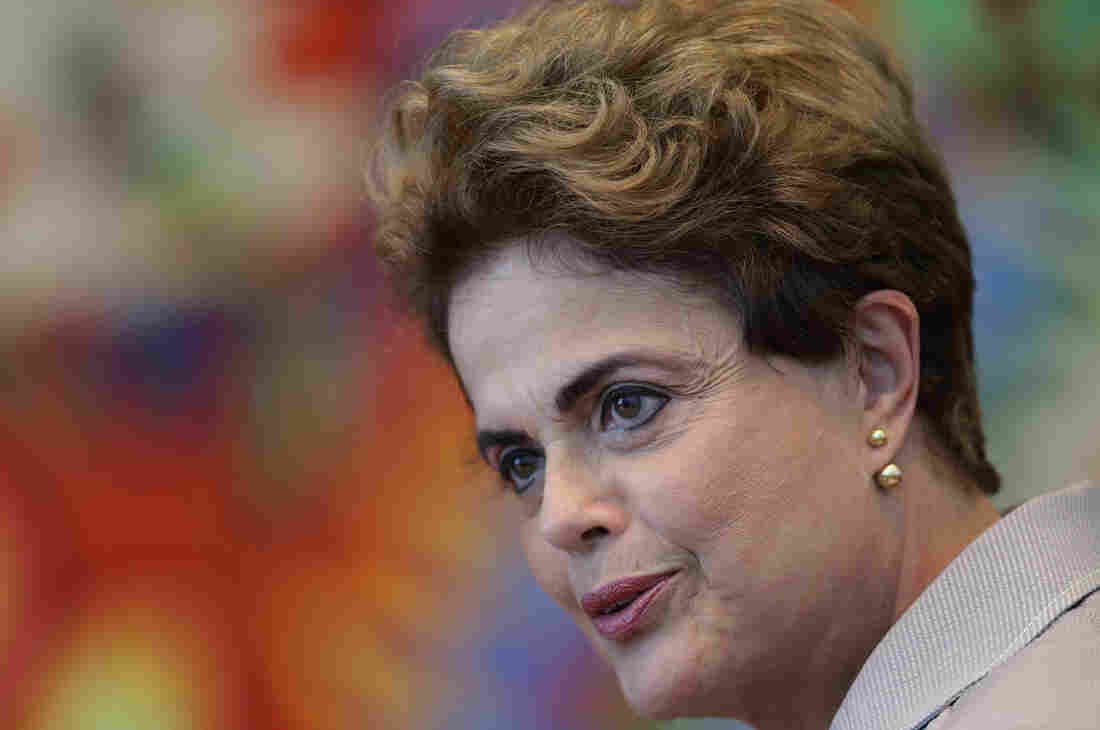 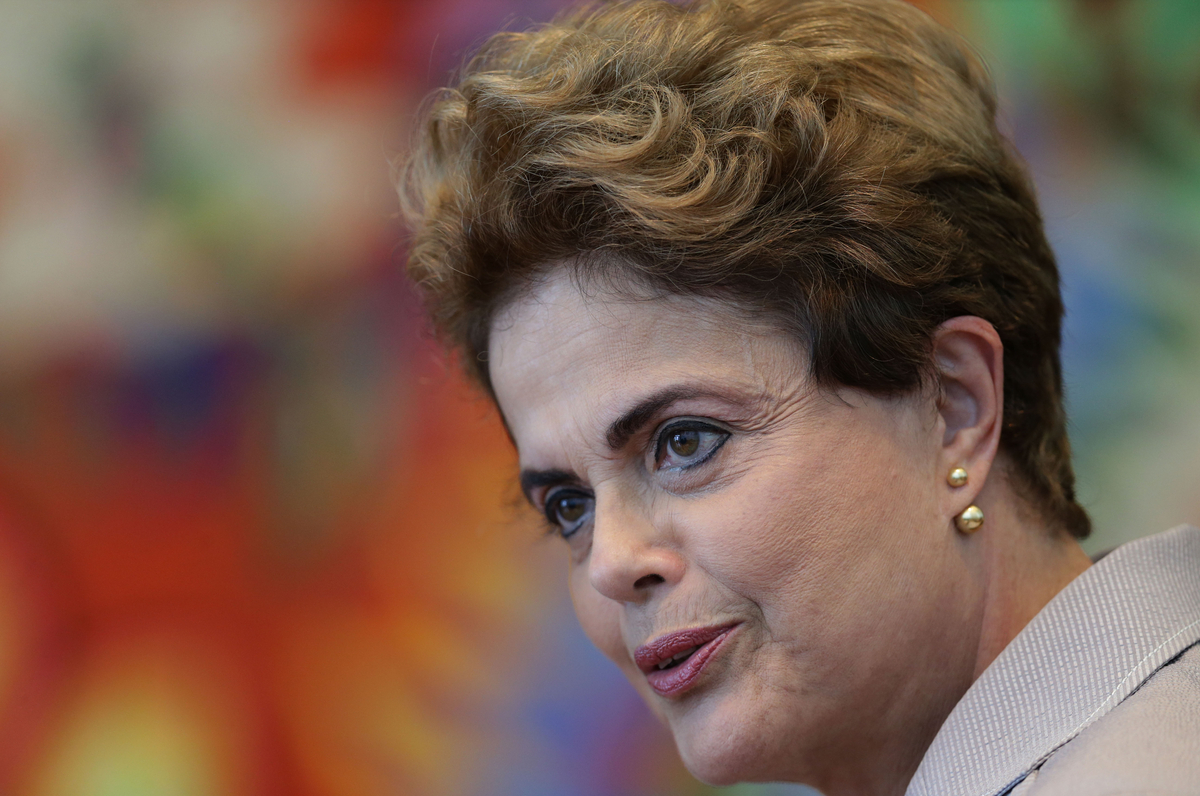 Brazil's suspended President Dilma Rousseff's fate seems to be all but sealed.

Senators voted overwhelmingly to try the suspended leader, 59-21, in the last leg of the process to remove her from office. She will now face a trial in the Senate over alleged fiscal mismanagement. A final vote after all the evidence has been presented and weighed is set to take place at the end of the month.

A two-thirds majority is then needed to convict Rousseff and permanently remove her from office, as Reuters reports. That's "five votes less that her opponents mustered on Wednesday," according to the wire service.

The Guardian described the outcome of today's vote as "a foregone conclusion" because Rousseff's opponents "needed only a simple majority in the senate to put her on trial."

Rousseff is accused of tampering with the state budget in order to make the economy look better than it really was during her re-election bid in 2014. She has repeatedly denied the accusations.

As we reported, Rousseff was formally suspended from office in May after a 20-hour debate session. Since then, the equally unpopular Michel Temer has led the country. He was Rousseff's vice president. Polls show many in Brazil want new elections and not a Temer presidency. However, if Rousseff is impeached, then by law he will take over for the rest of her mandate.

This is all happening largely out of the media spotlight because the Summer Olympics are being hosted in Brazil. The end of Rousseff's trial is to take place right around the time of the closing ceremonies. There were worries that protests in support of Rousseff could disrupt the Games — and while there have been a few rallies, most of the controversy has swirled around protests against Temer.

Meanwhile, Rousseff has become increasingly isolated. She is living in the presidential residence but is rarely seen at public events. She refused to attend the Olympics opening ceremony because she says the move to impeach her is a coup by her right-wing political rivals. Even Rousseff's own political party, the Workers' Party, has largely abandoned her.

Her mentor, former President Luiz Inacio Lula da Silva, is also facing legal troubles. He's being investigated over allegations that he was involved in a massive corruption scandal at the state oil company Petrobras. Temer is also under investigation, accused of receiving illegal campaign contributions linked to the Petrobras scheme.