Accessibility links
After Damning Assessment Of Police, Baltimore Mayor Says 'Long Journey Ahead' : The Two-Way The Department of Justice found that the city's police force engaged in a pattern or practice of discrimination. Mayor Stephanie Rawlings-Blake says she won't sugarcoat the problem. 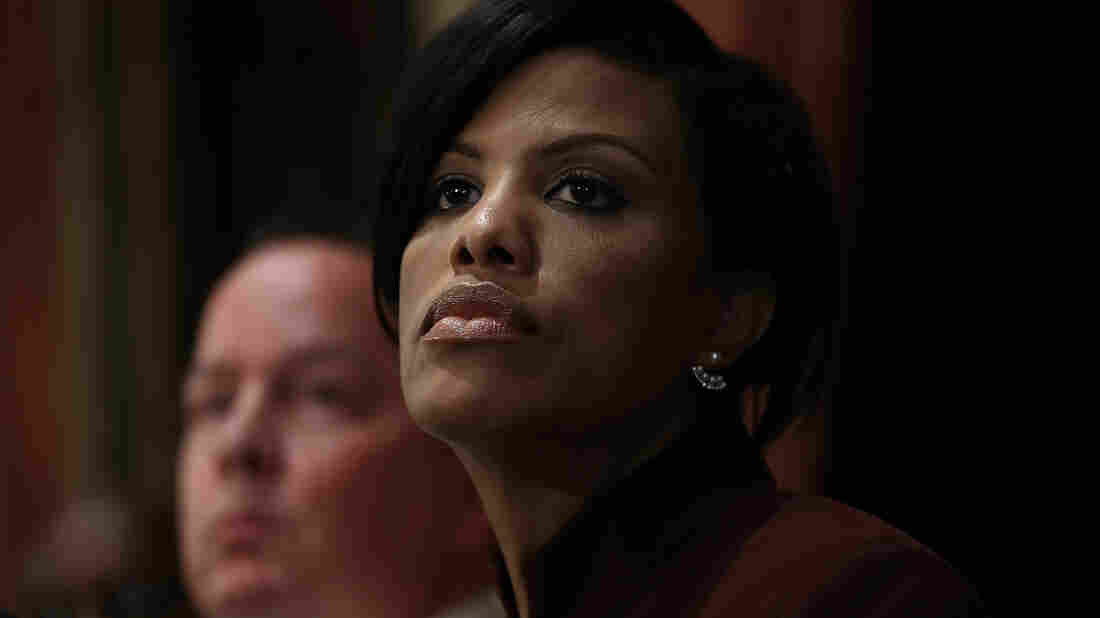 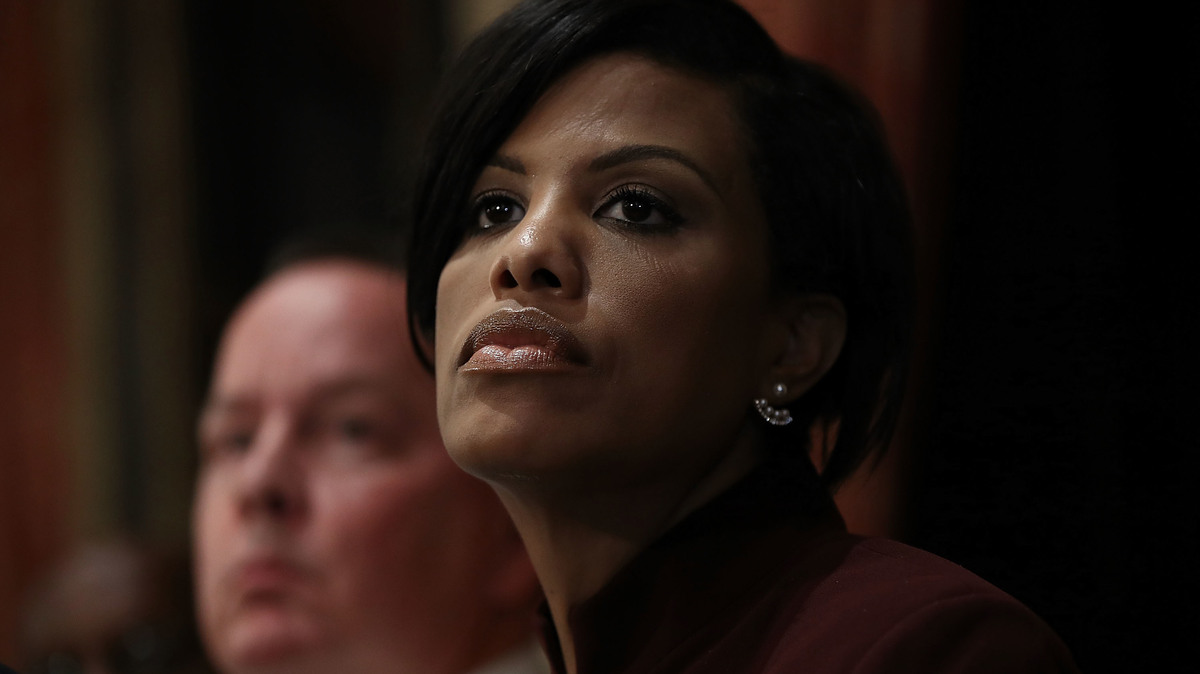 After a Justice Department investigation excoriated the Baltimore Police Department for discriminatory practices and systemic failures, the city's mayor says there is "a very long journey ahead."

At a press conference Wednesday, Mayor Stephanie Rawlings-Blake said the report — which described repeated and even routine racial discrimination, unconstitutional arrests and use of excessive force — was "challenging to hear."

"But let me be clear: I never sugarcoat our problems nor will I run away from our most pressing challenges," she said. "I believe transparency is the only true foundation upon which we can rebuild community trust."

Rawlings-Blake emphasized that she and police leadership had been working to institute reforms at the same time that the Justice Department was investigating the department.

"We have not been standing still while this inquiry was underway," she said.

On the streets of Baltimore, some residents were skeptical of promises of reform.

Shawn Young, who lives in the same neighborhood where Freddie Gray was arrested last year, laughed at the possibility of change. .

Across the way, Charles Ross sat on a stoop. Police he said have terrorized this neighborhood. They don't let him sit in front of his house; they've arrested his friends without probable cause.

What he heard from his mayor are just words, he said.

"They only put out there what they want to put just to get the votes and get what they need to get in, and once they get in, they don't care," Ross said. If they cared, he said, this city would not look like "a damn abandoned area."

And, she said, the police actions posed a serious threat to safety in the city.

"We found incident reports that documented how witnesses wouldn't share basic information with officers," Gupta said. "We read several reports where the person who originally called the police or needed assistance refused to cooperate after becoming upset by the police response. When residents don't trust the police, that distrust makes it harder for officers to prevent and solve crimes."

"Effective proactive policing is community policing," Gupta said. "It requires a different set of tactics than those employed by Baltimore for many years."

Police Commissioner Kevin Davis said he was "very, very concerned" by some of the information in the report.

He also said the problems reflected "a relatively small number of police officers over many, many years," although the Justice Department indicated that the problems at the BPD are systemic, based on unclear or incorrect policies, inadequate training and resources and a failure to hold officers accountable — and, in some cases, direct pressure from supervisors.

The Justice Department report highlighted the grim disparities of life in Baltimore, laying out the ways in which housing segregation, economic inequality, poor educational opportunities and lead poisoning have all disproportionately affected black residents.

Asked about Baltimore's broader issues, Rawlings-Blake said while the city was continuing to work on revitalization, "no one is waiting around until we solve poverty" before addressing the problems in the police department.

Davis, too, said work on reforms had already begun and would continue.

"Fighting crime and having a better, more respectful relationship with the community are not mutually exclusive," he said.

"It's 2016. So the Baltimore Police Department is choosing both."

Eyder Peralta contributed to this report.