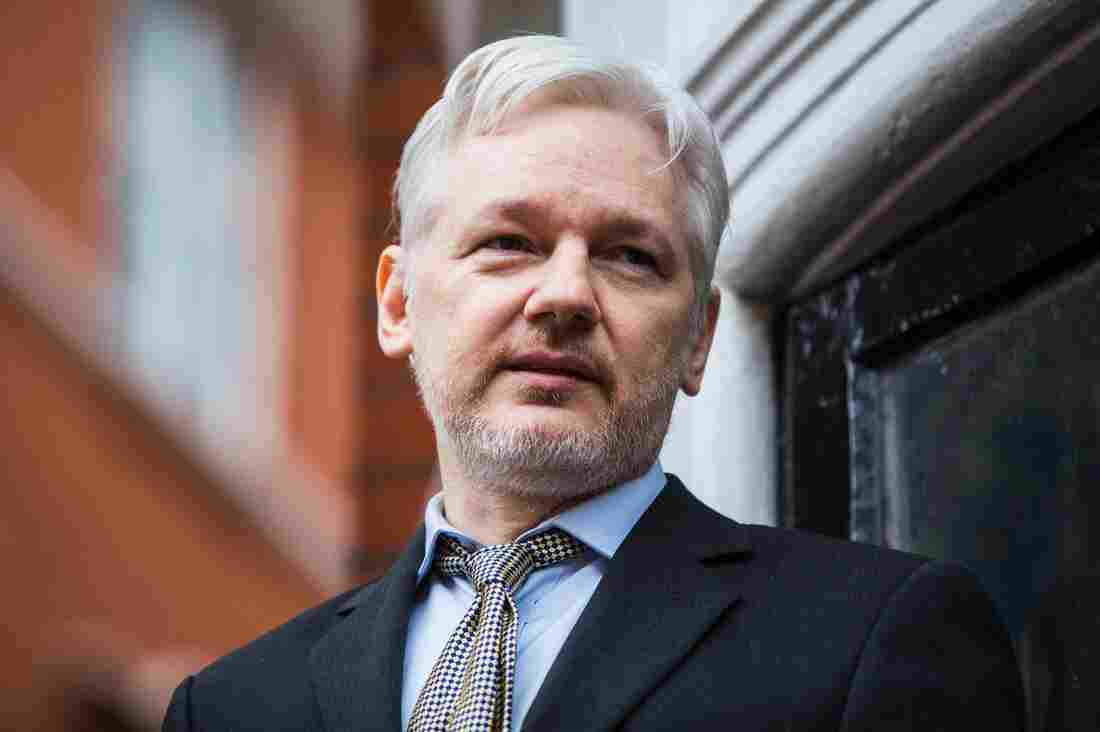 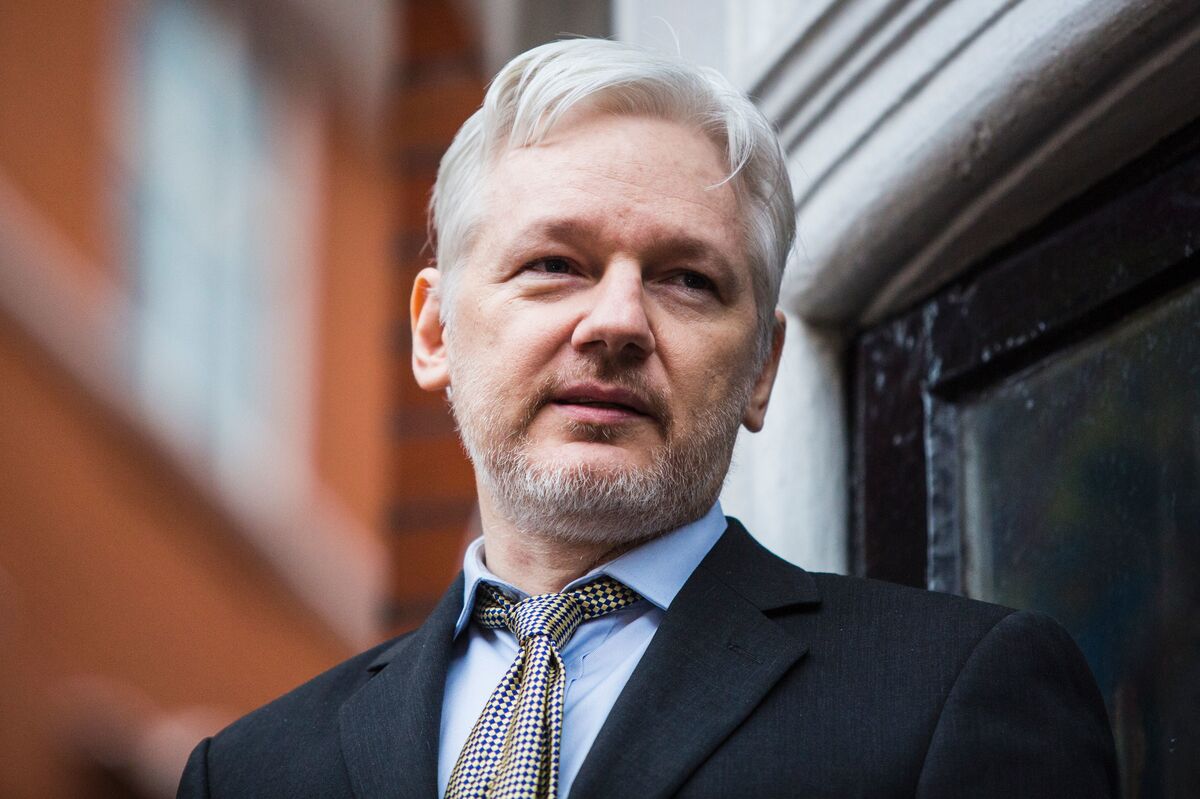 WikiLeaks founder Julian Assange addresses the media from the Ecuadorian embassy in central London in February.

WikiLeaks founder Julian Assange is crafting a new storyline about who may have provided the material he published that caused an implosion in the Democratic National Committee's leadership this summer.

U.S. officials and private sector cyber-experts have said they're highly confident that hackers associated with Russia's intelligence services compromised the DNC's email system and extracted emails that embarrassed the party's leadership. But it appears Assange wants to puncture the narrative that he's a cat's paw for Russian President Vladimir Putin, and that to do so he has seized upon an unsolved homicide in Washington, D.C.

Assange has insisted there's no proof the DNC material came from Russia. Then he told an interviewer on Dutch TV this week that he wouldn't reveal the source of the DNC material, but said that WikiLeaks' sources face all kinds of dangers. He cited the case of Seth Rich, a 27-year-old employee of the DNC who was shot and killed early on July 10. Police say they have no suspects.

"We have to understand how high the stakes are in the United States, and that our sources face serious risks. That's why they come to us so we can protect their anonymity," Assange said.

He made clear that Rich's case had come to "no conclusion" but that Rich's death was an example of the dangers that could befall whistleblowers – "our sources take risks and they become concerned to see things occurring like that."

WikiLeaks later offered a $20,000 reward for information leading to the conviction of Rich's killer, as described by reporter Patrick Madden of NPR member station WAMU in Washington.

D.C. investigators say they have no information to suggest Rich's death is connected to his job at the DNC, Madden wrote. Federal law enforcement investigators declined to comment to NPR. The Democratic National Committee has not yet responded to a request for comment on the story. The Two-Way Blog plans to update this post if it does.

WikiLeaks' desire to broach Rich's case and raise questions about his fate follow charges by Democrats, and issues raised in press reports, about Assange's ties to the Kremlin. Assange has hosted a talk show on Russia's state-controlled RT network, and his release of the DNC email material followed vocal expressions of support by the Kremlin for Republican presidential hopeful Donald Trump.

Russian political commentator Aleksandr Dugin, for example, argues that Hillary Clinton is the candidate of "neoconservatives" like those who backed the U.S. invasion of Iraq, and as such she is too dangerous for Russia and the world. Dugin has endorsed Trump.

Trump's campaign has disclaimed any connections with Russia. Assange, WikiLeaks and their supporters have also been keen to distance themselves from the connection cyber-analysts have made between the DNC compromise and Russian intelligence.

Instead, they've emphasized the public concessions by some U.S. intelligence officials that they don't have conclusive proof that Moscow hacked the DNC.

Glenn Greenwald of The Intercept, who helped break the revelations of former National Security Agency contractor Edward Snowden, described what he called the "long, ugly history" of American politicians tying their opponents to Russia. Democrats have seized on the "Russian meddling" storyline to "vilify anyone perceived to be an impediment to Clinton's victory," he wrote.

Rich was killed July 10 and WikiLeaks issued the first of its DNC material July 22. The notion he may have been the latest Snowden or Chelsea Manning, risking everything to expose what he knew, is catnip for conspiracy theorists online.

And it's only the latest example of implications by critics of Bill and Hillary Clinton that they have a history of killing their enemies: In May, Trump suggested there was something "very fishy" about the 1993 death of Deputy White House Counsel Vince Foster, which was ruled a suicide. Allegations of foul play in that case have followed the Clintons ever since.

Foster's sister, Sheila Foster Anthony, called Trump's allegations "beyond contempt" in a Washington Post column at the time, and the family of the slain DNC staffer, Rich, reacted just as strongly this week.

A spokesman for the Rich family told Business Insider on Wednesday that they welcomed all efforts to find Rich's killer, but pleaded to keep his name out of conspiracy theorizing.

"Some are attempting to politicize this horrible tragedy, and in their attempts to do so, are actually causing more harm than good and impeding on the ability for law enforcement to properly do their job," the family's statement said. "For the sake of finding Seth's killer, and for the sake of giving the family the space they need at this terrible time, they are asking for the public to refrain from pushing unproven and harmful theories about Seth's murder."

Rich's father told the Washington Post he is offended by the "bizarre" reports, saying "I don't want to play WikiLeaks' game." Nevertheless, he said he hoped the reward money would help find the killer.