Accessibility links
Don't Call Me 'Darling': American Bar Association Bans Sexist Language : The Two-Way The bar has passed a resolution prohibiting conduct that lawyers should "know or reasonably know" is harassment or discrimination, following the lead of many U.S. states. 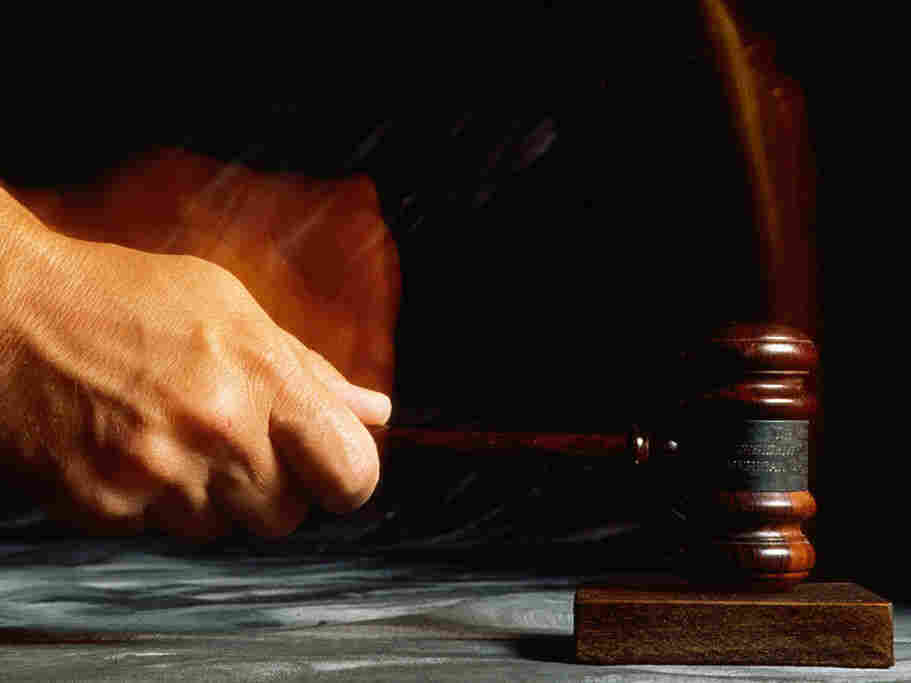 A number of individual state bar associations have had bans against sexist language and harassment, but such behavior had not previously been banned at a national level. Education Images/UIG via Getty Images hide caption 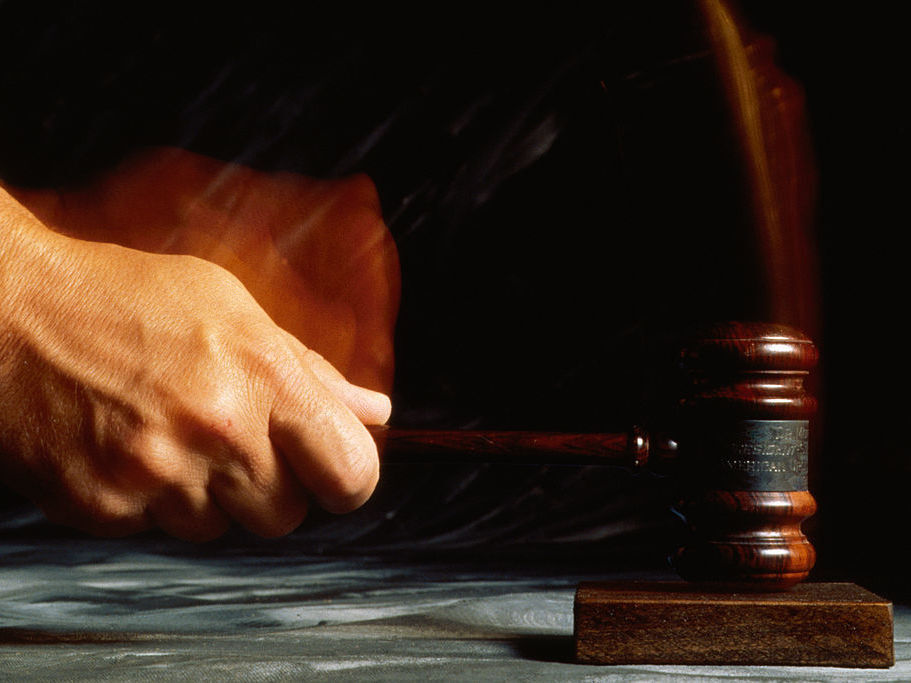 A number of individual state bar associations have had bans against sexist language and harassment, but such behavior had not previously been banned at a national level.

The American Bar Association has passed a resolution prohibiting lawyers from making sexist remarks, following the lead of many U.S. states.

Now, it is deemed professional misconduct to "engage in conduct that the lawyer knows or reasonably should know is harassment or discrimination," including "sexual harassment and derogatory or demeaning verbal or physical comment," the resolution states.

It was passed this week at the ABA's annual meeting in San Francisco. Some 69 people requested to speak in favor of the rule change, according to the American Bar Association Journal, and there were no speakers opposing the bill. During a voice vote, it "was not without opposition, but it passed clearly."

Opponents of the bill had argued that it "harms free speech and religious freedom," and was "driven by 'PC politics' rather than professional ability," according to the Journal.

As The New York Times reports, "nearly two dozen state bars and the District of Columbia bar have similar rules." However, "without a flat prohibition, advocates of the rule said, using demeaning and misogynistic terms and actions to undermine opposing counsel and others too often does not have consequences."

And while the focus of the discussion was on harassment against women, it also prohibits conduct that the attorney should "reasonably know" constitutes harassment or discrimination "on the basis of race, sex, religion, national origin, ethnicity, disability, age, sexual orientation, gender identity, marital status or socioeconomic status in conduct related to the practice of law."

The Journal says the first speaker in favor of the resolution was Mark Johnson Roberts, who "was passed over by a law firm hiring committee as a new lawyer 28 years ago because he is gay." He told this story:

"[A] young, female colleague ... was groped by an older male opposing counsel at a holiday party. After she fled the scene, the man followed her and asked 'in the crudest possible terms' about what sexual activity she might be planning with her husband that night.

"The woman went to her bar association to file a complaint, only to discover that the man's behavior violated no ethics rule — unless he had been convicted of a crime. Despite concerns that she'd never work in her field again if she prosecuted, Roberts said, she filed a police report.

" 'Now the opposing counsel has a criminal conviction,' said Roberts. 'So be careful what you wish for when you say [victims] should pursue criminal remedies first.' "

The new resolution extends beyond the courtroom; it also includes "interacting with witnesses, coworkers, court personnel, lawyers and others while engaged in the practice of law; operating or managing a law firm or a law practice; and participating in bar association, business or social activities in connection with the practice of law."