Accessibility links
H_spit_ls Need Y_ur Help: 'Missing Type' Campaign Urges Blood Donations : The Two-Way Around the world, A's, B's and O's are disappearing from signs. It's all part of a public awareness campaign spearheaded by the U.K.'s National Health Service. 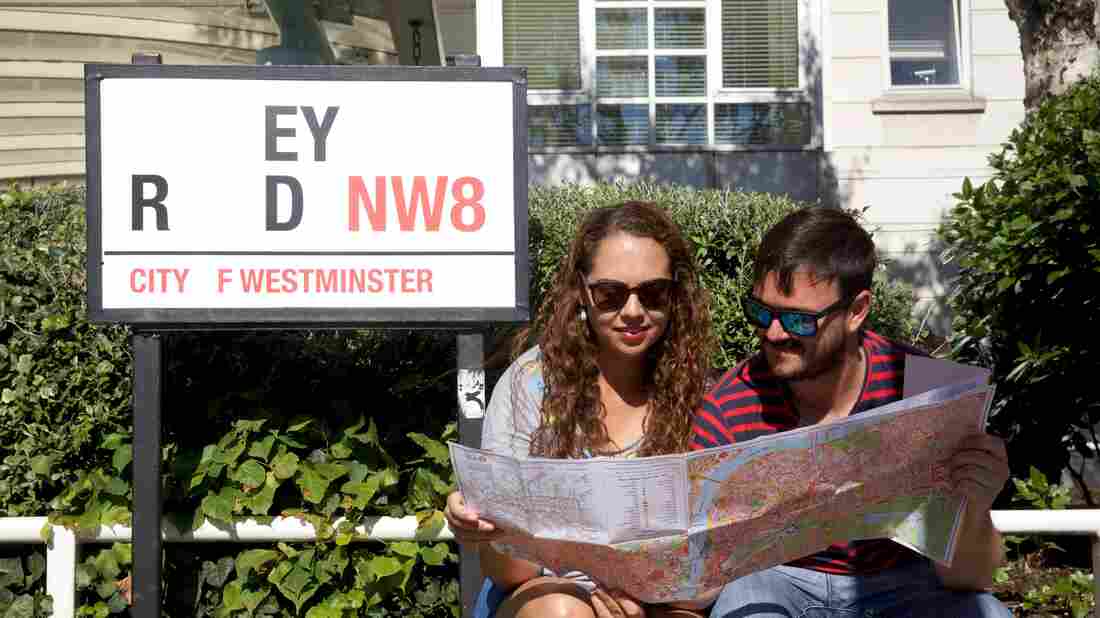 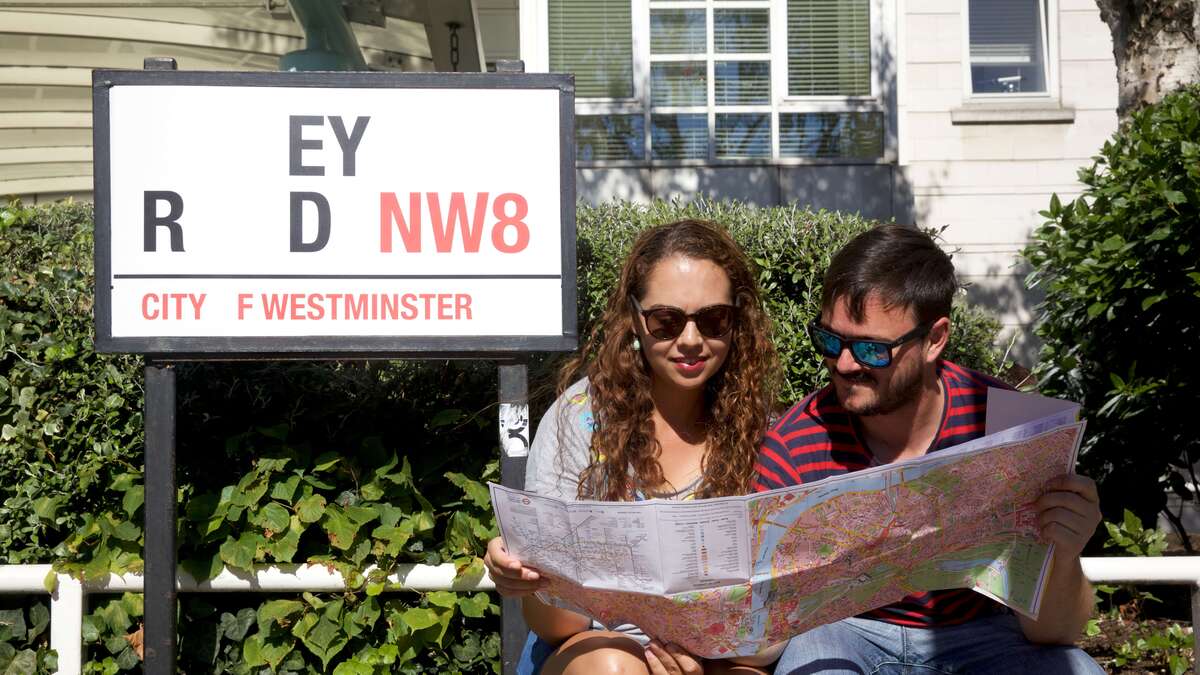 The "Missing Type" campaign aims to raise awareness about the need for blood donors.

Faced with dwindling numbers of first-time blood donors, health services around the world are hoping to catch people's attention with — well, with nothing. Very carefully placed nothing.

Letters — A's, B's and O's, the letters used to identify the main blood types — are disappearing from signs and even postmark stamps.

And an ad campaign is appealing to the public: "Help fill in the gaps."

It's a public awareness campaign spearheaded by the National Health Service in the U.K. The NHS first ran the campaign last year, with the missing letters a mystery at first. The campaign registered more than 30,000 people to donate blood, the organization says.

Wondering where our 🇧️ has gone? Here's a hint: You can give it away but you can't live without it! 😏 #MissingType pic.twitter.com/v7VptxyWXX

This year, more than a dozen other countries — from South Africa to Singapore to Brazil — are joining in.

The U.S. is participating, too. United Blood Services is asking people to "find the her_ in y_u."

The New York Blood Center is working with Morgan Stanley, the Hard Rock Cafe and the U.S. Merchant Marine Academy, among other groups, to promote the effort — including in a display in Times Square.

In the U.K., entities and organizations from Microsoft to the City of Manchester are contributing. The Royal Mail even created a special postmark that will be used this week, the NHS says.

The public awareness campaign is necessary because dwindling numbers of new donors make it harder to meet the need for blood, the NHS says. Each year, it says, some existing blood donors become unable to give "for reasons such as ill health, pregnancy or foreign travel," and more than 200,000 new donors are needed to replace them. 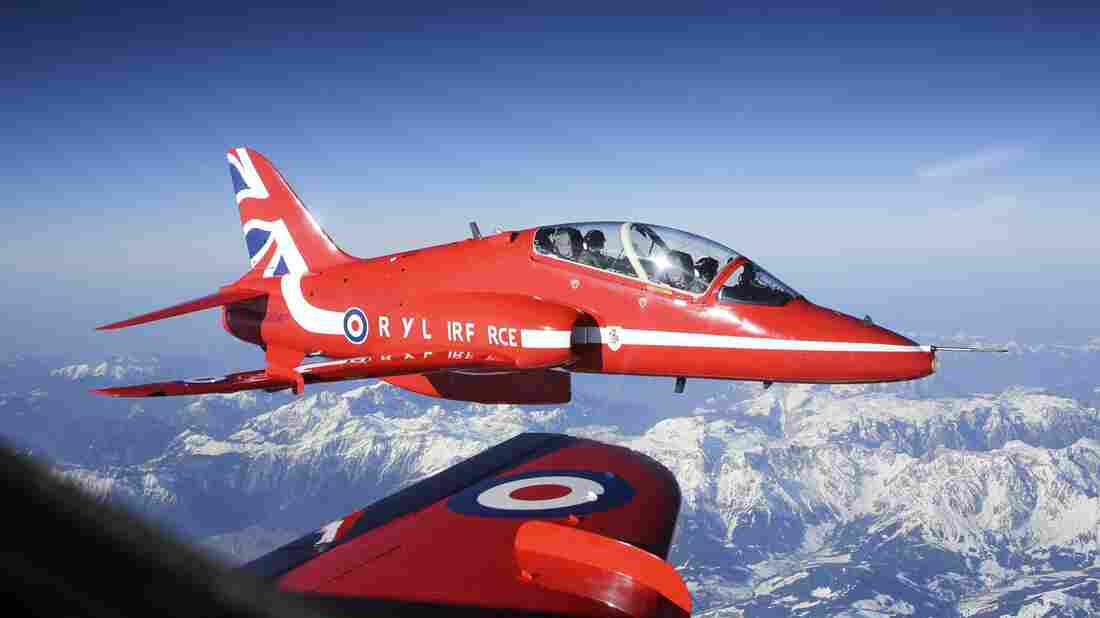 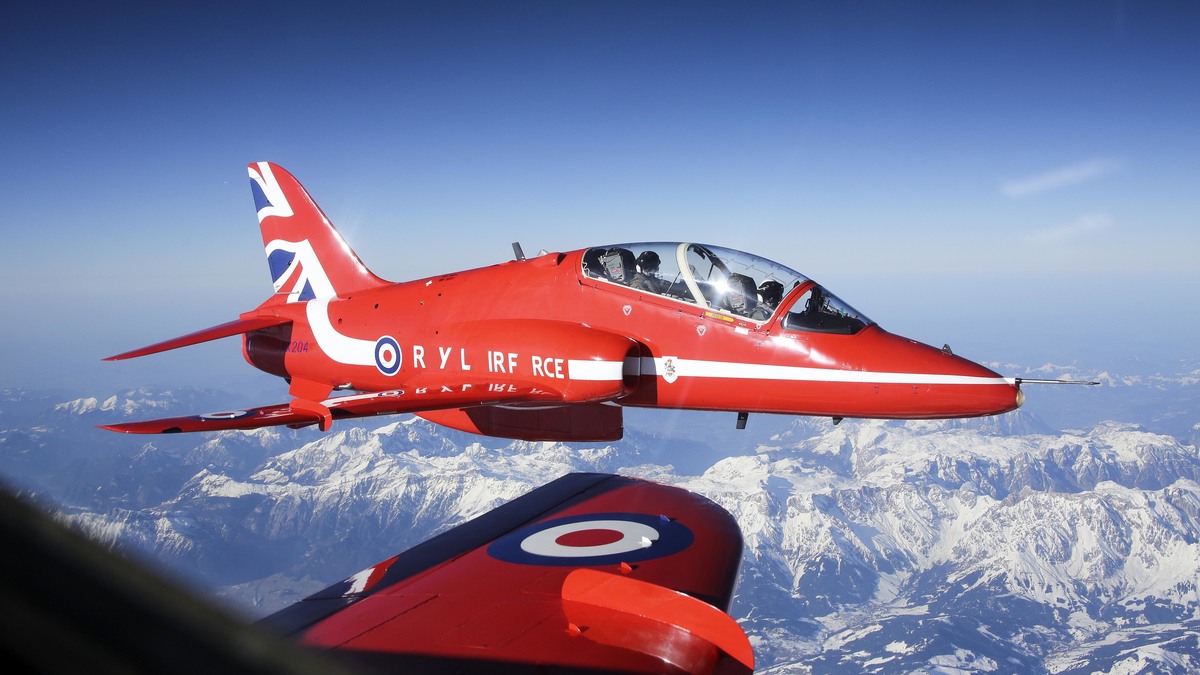 The Royal Air Force has lost its A's and O's in support of the NHS Blood and Transplant campaign Missing Type.

The shortage of new donors is a worldwide phenomenon, the health service says. A survey of blood services participating in the Missing Type campaign found the number of first-time donors per year had dropped more than 27 percent between 2005 and 2015.

"We hope that this will be one of the largest public sector campaigns in recent history," Jon Latham, assistant director of marketing and donor services at NHS Blood and Transplant, said in a statement. "We expect to see lots of exciting things happening around the world over the next few days."