Accessibility links
Senior North Korean Diplomat Reportedly Defects To South Korea : The Two-Way Thae Yong Ho, the No. 2 diplomat at North Korea's embassy in London, recently arrived in South Korea, according to officials in Seoul. He is said to be among the highest-ranking officials to defect. 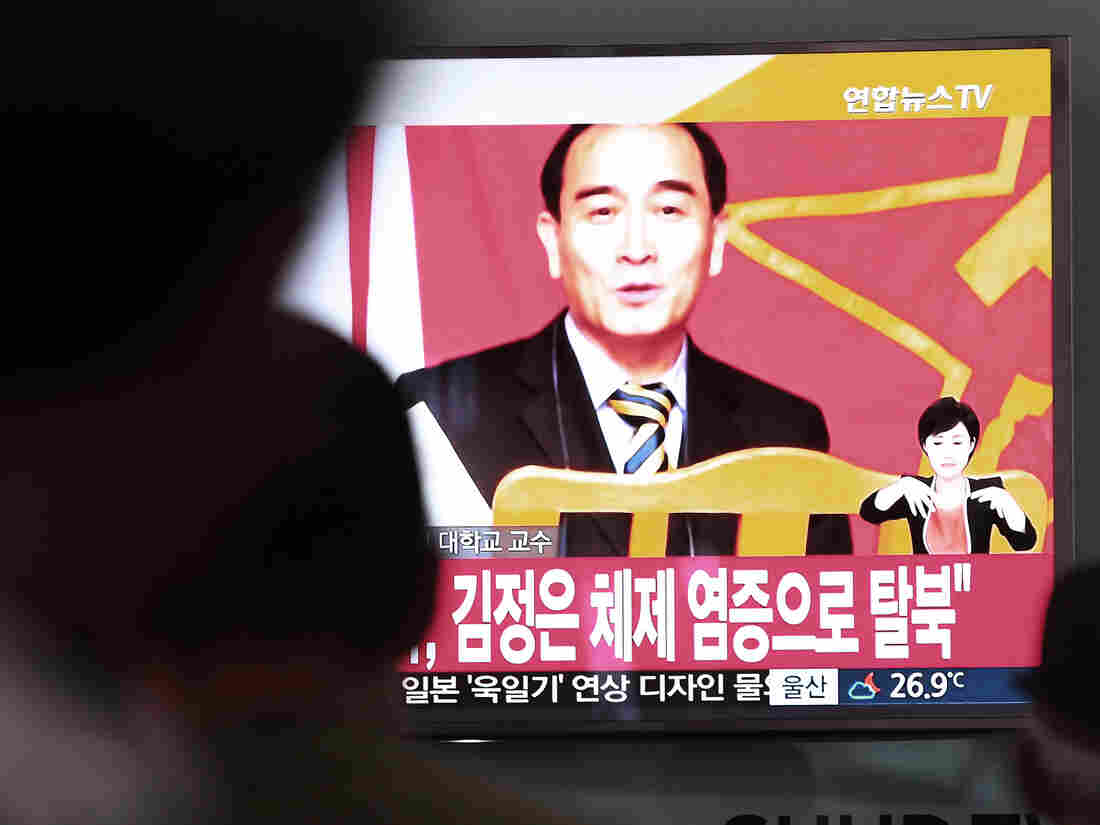 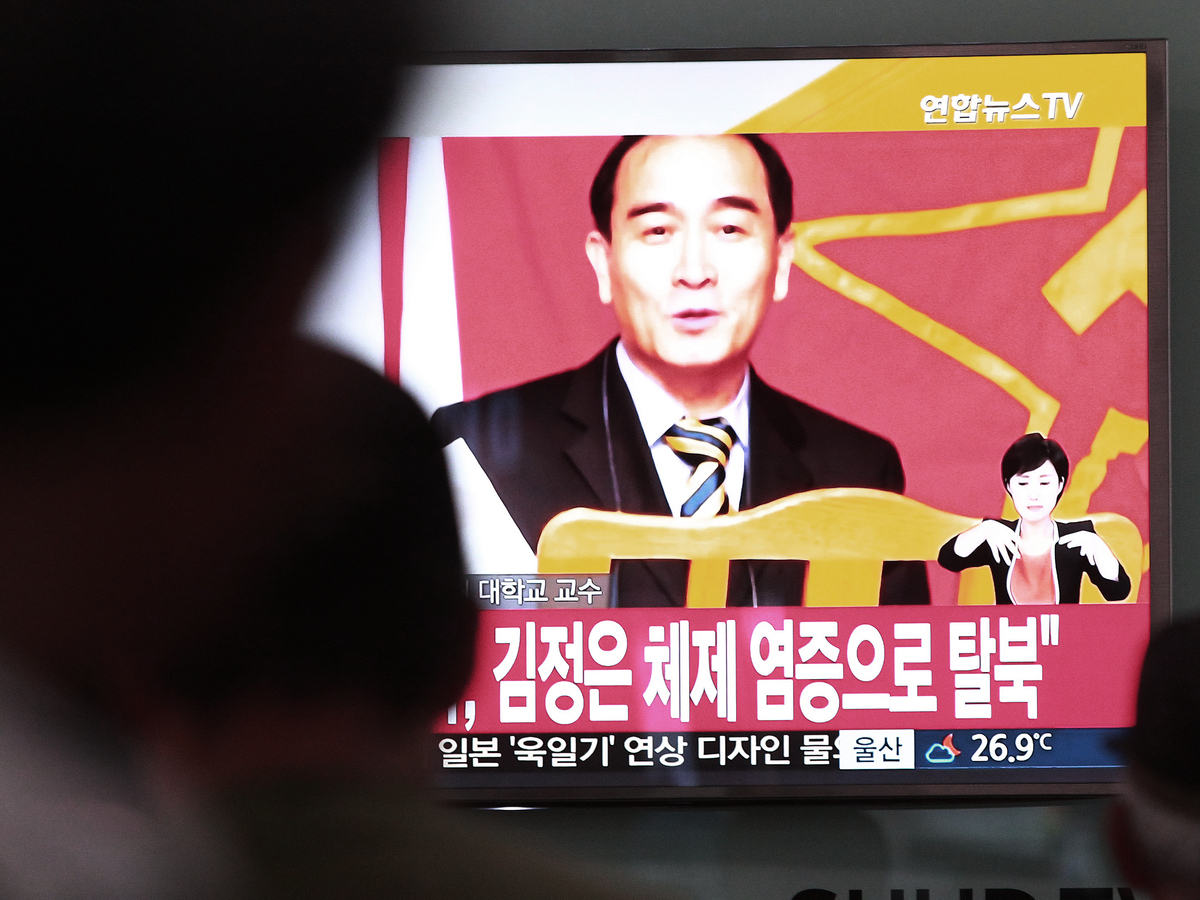 North's Korea's No. 2 diplomat in the U.K. has defected to South Korea — one of the highest-ranking officials to do so, according to South Korea.

A spokesman for South Korea's Unification Ministry announced Wednesday that London-based Thae Yong Ho had recently arrived in the country and that he and his family are now under government protection, the Yonhap News Agency reports.

"Thae was the second-ranking diplomat in the United Kingdom behind North Korean Ambassador Hyun Hakbong.

"North Korea watchers say Thae could provide valuable intelligence on political support for the regime as well as the state of North Korea's nuclear program and economic reforms.

"The highest ranking North Korean official to defect to Seoul was Hwang Jang Yop, who was high up in the ruling Workers' Party.

Several analysts questioned whether a defection by Thae signals discontent with the current regime.

The New York Times reports: "Cheong Seong-chang, a senior North Korea analyst at the Sejong Institute in Seoul, said that isolated defections like Mr. Thae's should not be taken as an indication of instability in the North, and that there was no sign of an organized challenge to Mr. Kim's rule."

The Associated Press spoke with Chang Yong Seok at Seoul National University's Institute for Peace and Unification Studies, who said that "senior North Korean officials have defected before, but these have all been isolated cases that weren't followed by a chain of defections by other officials."

Thae would not be the first North Korean to have defected this year. In April, South Korea said a high-ranking military officer had fled the isolationist regime. That announcement came days after 13 North Korean workers at a state-run restaurant in China defected en masse.