Accessibility links
Gawker.com Shutting Down, Associated Sites Being Sold To Univision : The Two-Way The flagship site of Gawker Media is closing next week. The company went into bankruptcy protection after a suit by Hulk Hogan resulted in a $140 million judgment against the site.

Gawker.com Shutting Down, Associated Sites Being Sold To Univision

Gawker.com Shutting Down, Associated Sites Being Sold To Univision 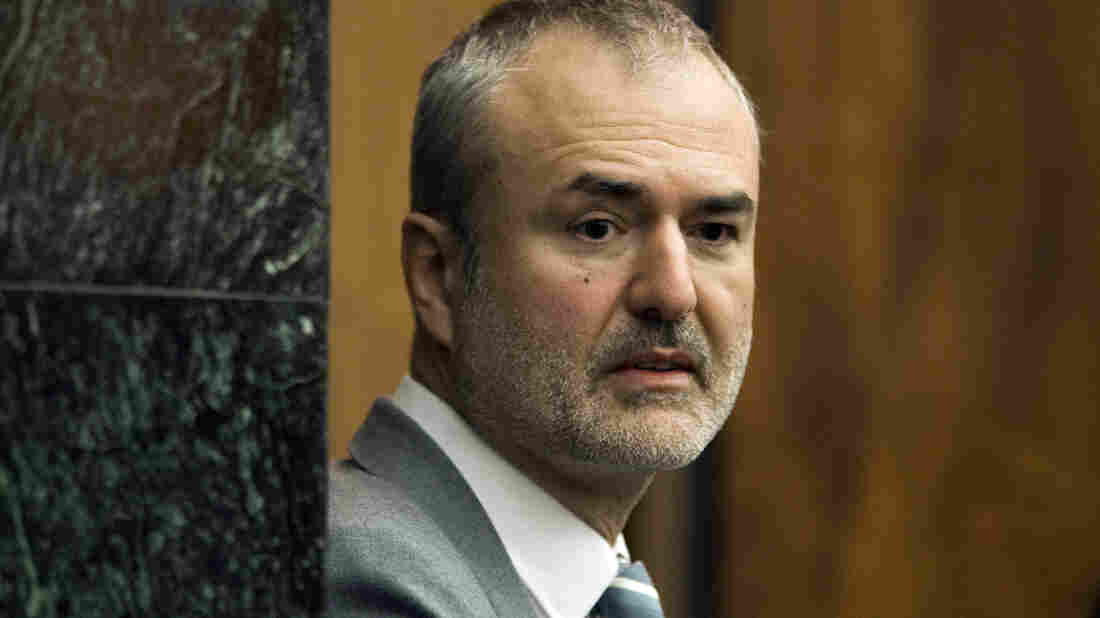 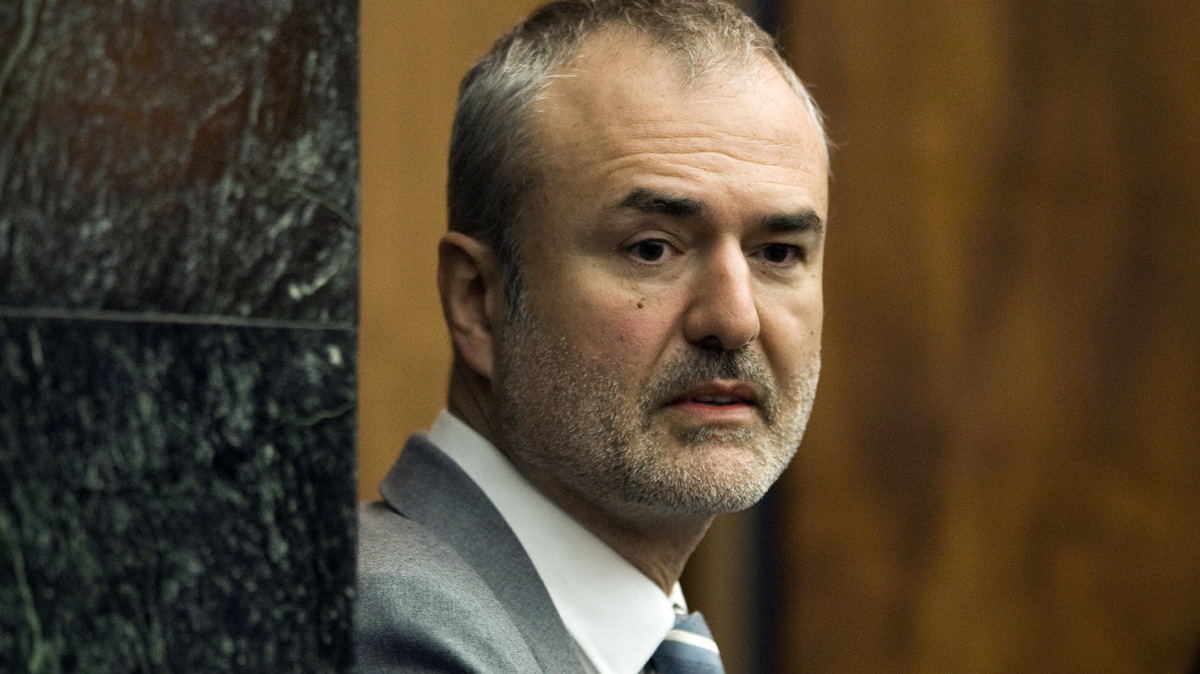 Gawker.com, the flagship site of Gawker Media, will be shutting down operations next week, as the other sites in the company are in the process of being sold to Univision.

"Nick Denton, the company's outgoing CEO, informed current staffers of the site's fate on Thursday afternoon, just hours before a bankruptcy court in Manhattan will decide whether to approve Univision's bid for Gawker Media's other assets," J.K. Trotter writes in the most recent post on Gawker.

"Staffers will soon be assigned to other editorial roles, either at one of the other six sites or elsewhere within Univision."

The company filed for Chapter 11 bankruptcy protection in June after a judge ordered it to pay $140 million for violating Hulk Hogan's privacy by publishing a sex video.

As NPR's Laura Sydell reported in May, Thiel is "a study in contradictions."

"Though Thiel is gay, he donated money to Ted Cruz's presidential campaign, even though Cruz opposes gay marriage. And he will be a delegate for Trump at the Republican National Convention. And despite his quest to shut down Gawker, he has donated a million dollars to the Committee to Protect Journalists."

During the legal proceedings, Denton told NPR's David Folkenflik that the court case could have a chilling effect:

"It's harder now for journalists to do stories about billionaires, like Peter Thiel, without having at the back of their minds the fear that maybe somebody deep-pocketed ... is going to come after us and can my organization afford to defend me?"

Univision placed the winning bid for Gawker's assets and subsidiaries; the deal still needs to be approved by a bankruptcy judge.

The sale to Univision, if approved, would give the company websites that "are aimed at millennial readers," NPR's Nate Rott notes.

"The primarily Spanish-language media giant has recently bought shares in the satirical news site The Onion and the African-American-oriented site The Root," he reports.