Accessibility links
7 Chicago Officers Could Be Fired In Laquan McDonald's Death : The Two-Way Chicago's head of police announced his recommendation to dismiss the officers Thursday. Superintendent Eddie Johnson cited allegations that they gave false reports on the 17-year-old's shooting death.

7 Chicago Officers Could Be Fired In Laquan McDonald's Death

7 Chicago Officers Could Be Fired In Laquan McDonald's Death 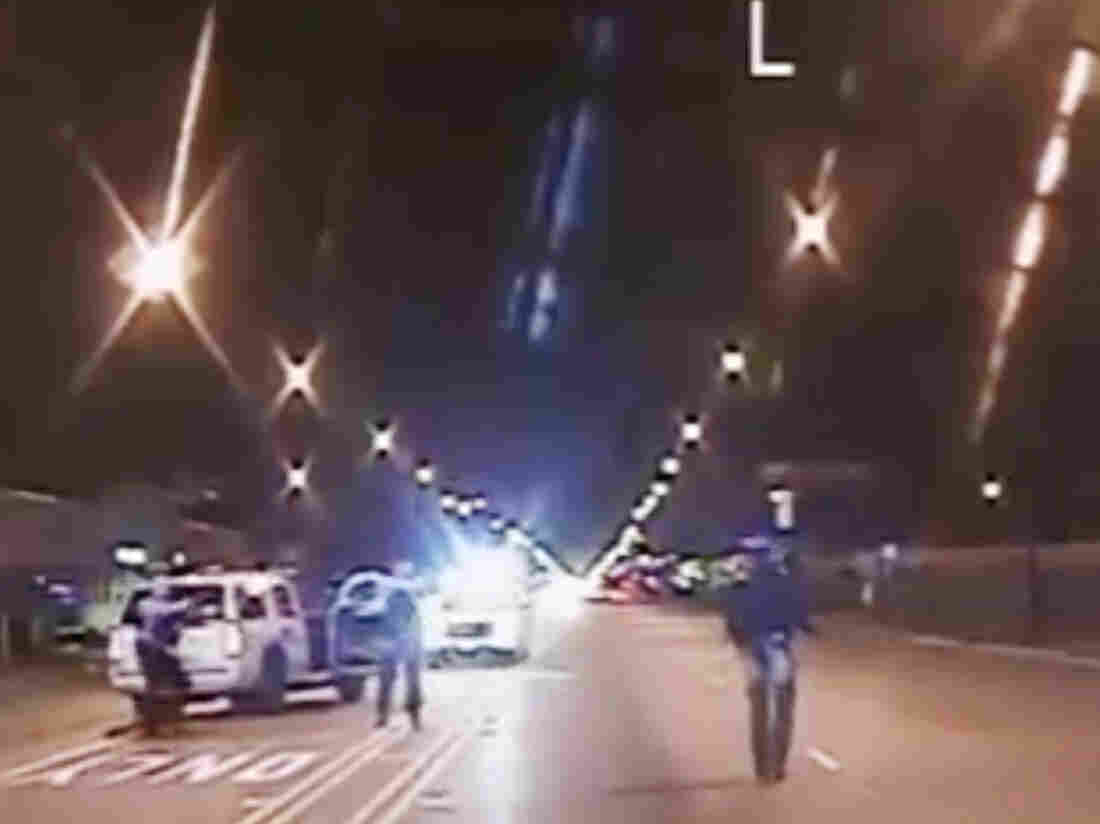 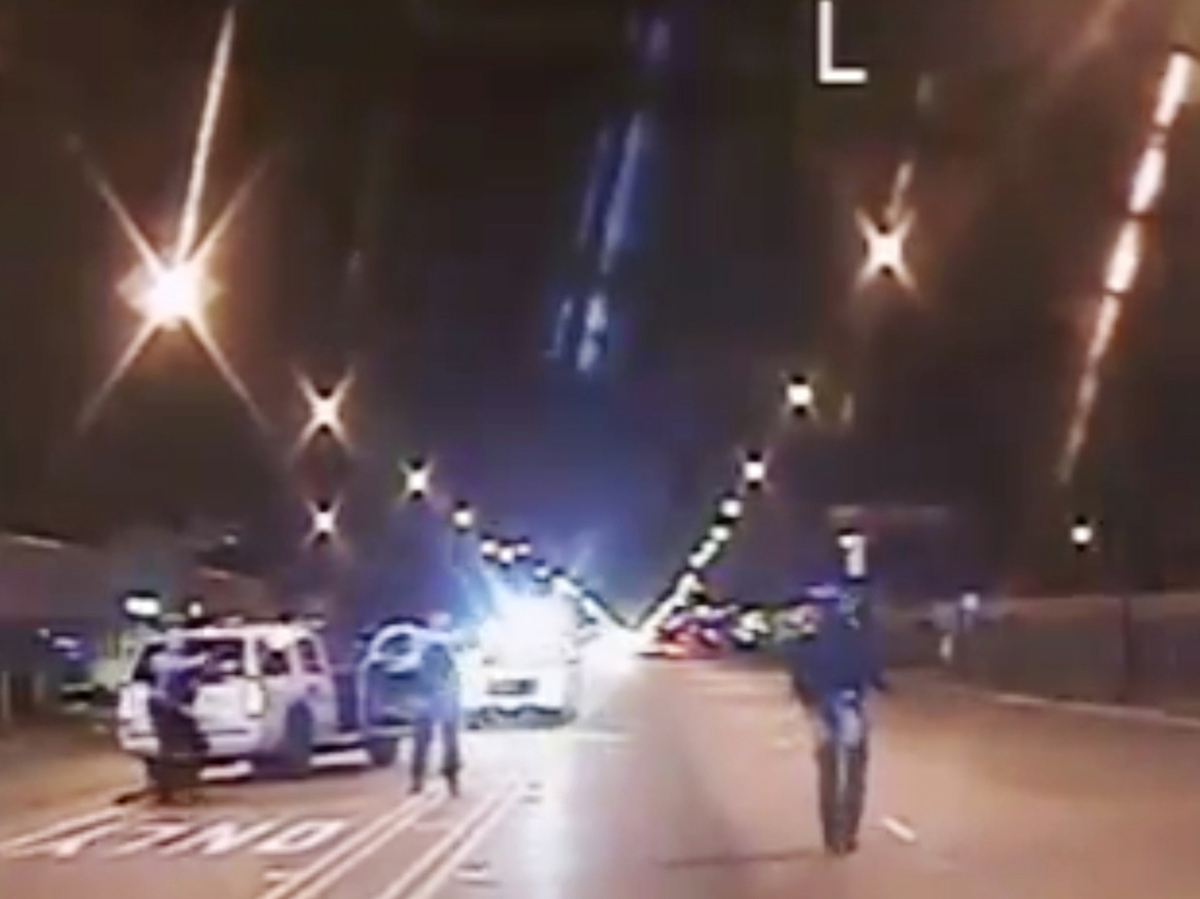 Chicago's police superintendent is recommending seven officers be fired after finding that they gave false statements in the 2014 shooting death of 17-year-old African-American Laquan McDonald by a white officer.

Superintendent Eddie Johnson announced the recommendations in a statement Thursday.

"The Department and its outside counsel have carefully reviewed the reports and supporting documents, videos, and other evidence," the statement reads, "and will accept the [city's inspector general's] recommendation to submit seven of the officers to the Police Board for separation."

The seven officers have not been publicly named.

As we've previously reported, a dashboard cam captured the 2014 shooting in which police officer Jason Van Dyke shot McDonald 16 times. The footage had been withheld until last year when a court ordered its release.

As NPR's Cheryl Corley reports for our Newscast unit, the footage seemed to contradict police statements indicating "that MacDonald had lunged at officers. It also sparked allegations of a police coverup."

The Chicago Tribune reports that recently the city's Office of the Inspector General recommended 10 officers be fired in connection to McDonald's death. Police say there was insufficient evidence to dismiss one officer and that two had since retired. The Tribune goes on to report:

"Two high-ranking officers retired during the city's long-delayed response to the incident. A lieutenant involved in the department's response to the shooting, Anthony Wojcik, retired in May, while David McNaughton, the deputy chief who ruled Van Dyke's shooting complied with departmental policy, retired this week just as it became publicly known that the inspector general's office had delivered its report.

"The superintendent did not name any of the officers he is seeking to fire, but many of them were patrol officers at the scene of the shooting."

In a statement, Chicago Mayor Rahm Emanuel welcomed the recommendations, saying the city "must also recommit ourselves to partnering together to rebuild trust between our police department and our residents."

As we've reported, his office has been under fire throughout the case.