Accessibility links
300 Miles Above Us, Astronauts Give The Space Station A New Door : The Two-Way Two American astronauts installed a new docking port that will allow astronauts traveling with private companies to enter the International Space Station.

300 Miles Above Us, Astronauts Give The Space Station A New Door

300 Miles Above Us, Astronauts Give The Space Station A New Door 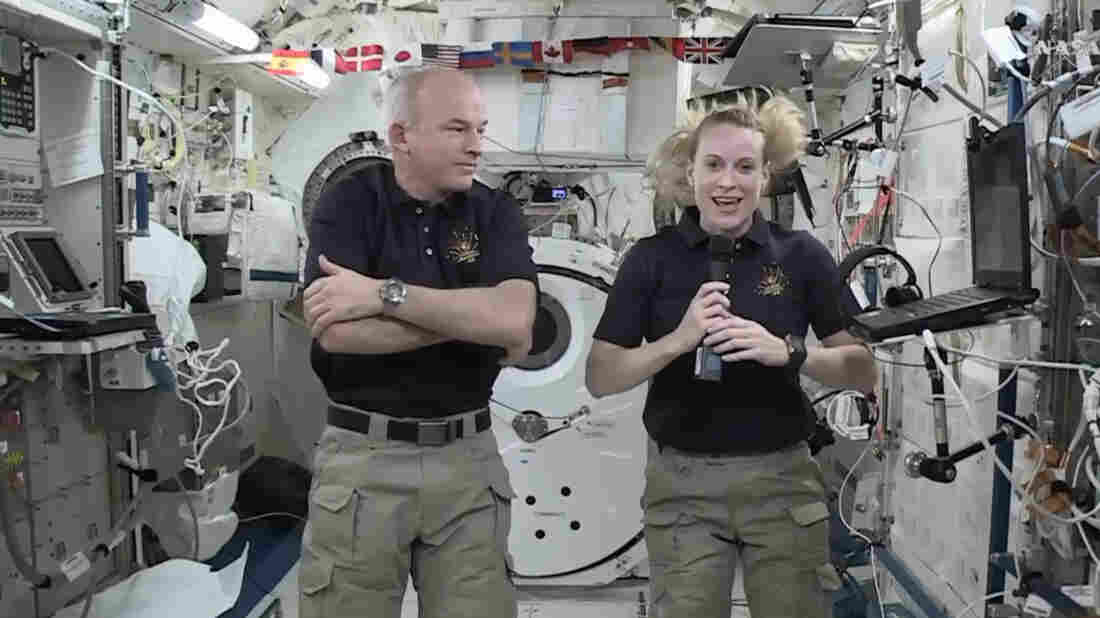 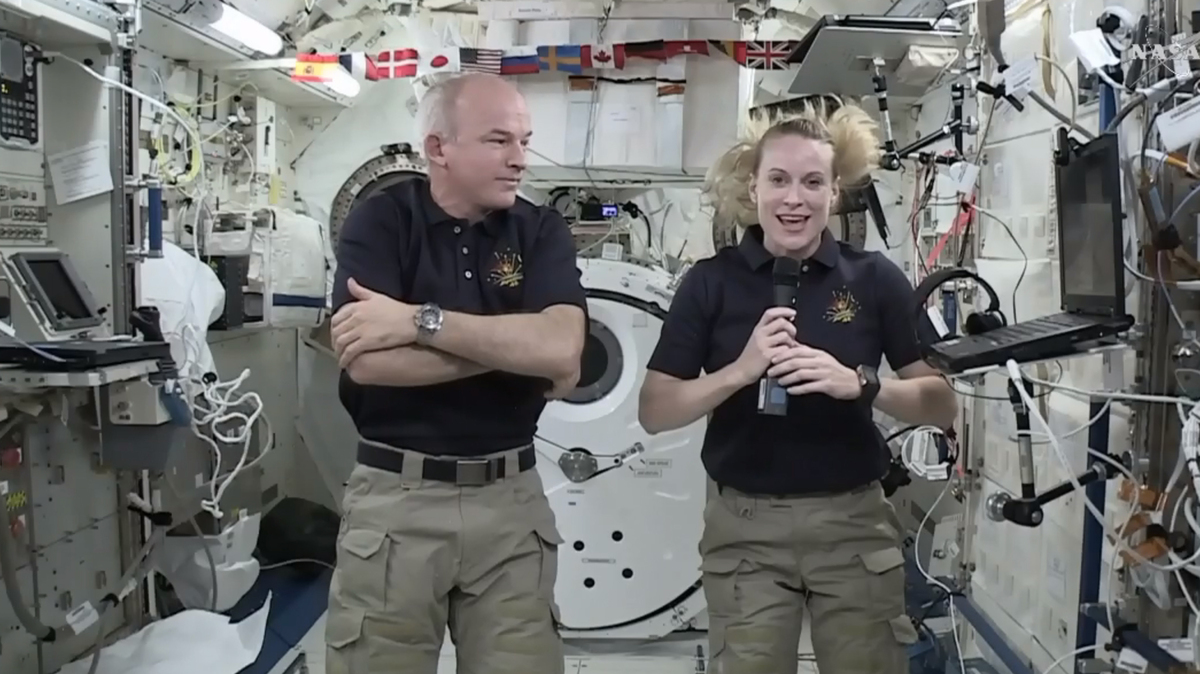 At about 8 a.m. ET today, far above Earth, astronaut Jeff Williams floated out a hatch and then welcomed Kate Rubins into the void.

And with that, the two Americans began a six-hour assignment to install a new docking port to the International Space Station. Here's how they did it:

Since 2011, when NASA retired its space shuttles, the government has paid the Russian space agency to rocket astronauts to the space station — at a cost of about $80 million per seat.

The new port will allow astronauts traveling with companies such as Boeing and SpaceX to enter the station. Both companies plan to send people there in the next couple of years.

The addition is part of a move to hand off space station duties to private companies, allowing NASA to focus its resources on bigger projects like getting to Mars.

Under NASA's Commercial Crew Program, the agency has worked with the U.S. aerospace industry to develop transportation services to space. It contracted with Boeing and SpaceX in 2014, as The Two-Way has reported.

Williams and Rubins will keep tinkering with the station until about 2 p.m. ET, attaching ethernet and power cables to the port.

Rubins is the 12th woman to do a spacewalk.