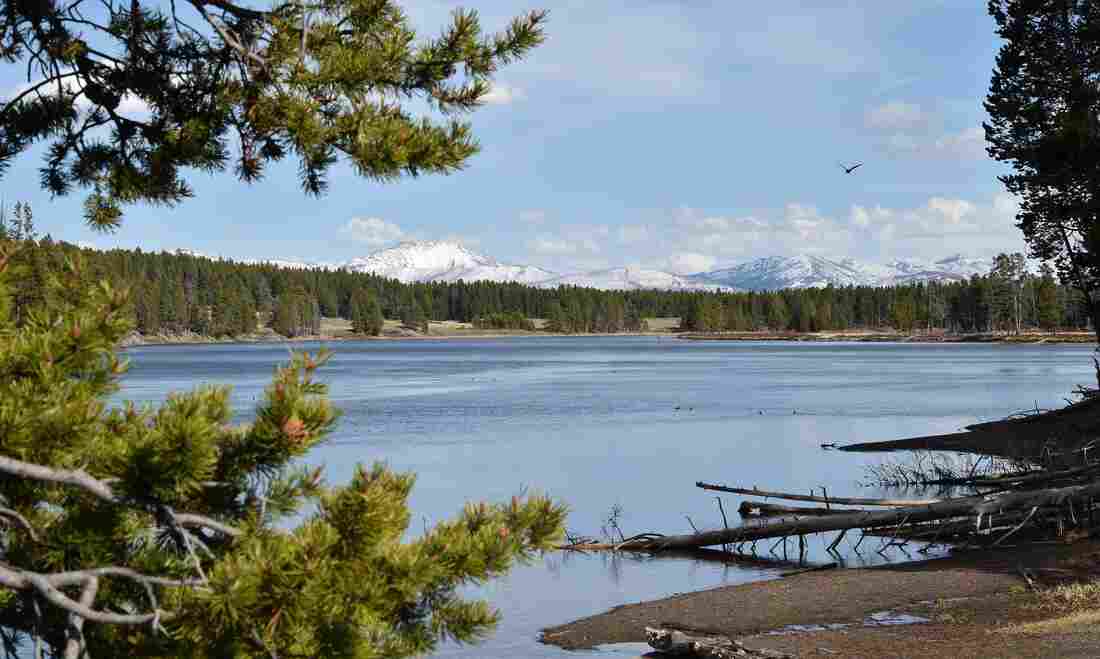 Water-based recreation is being banned along much of the Yellowstone River to help limit the spread of a parasite that appears to be killing fish. Mladen Antonov/AFP/Getty Images hide caption 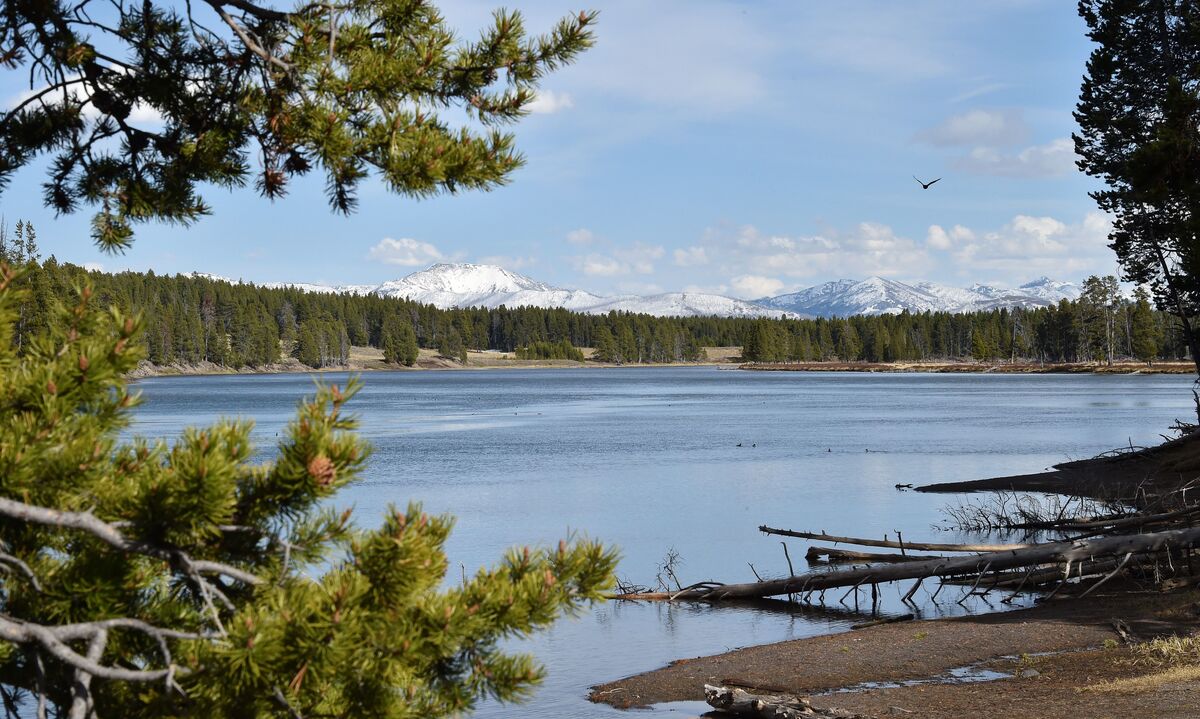 Water-based recreation is being banned along much of the Yellowstone River to help limit the spread of a parasite that appears to be killing fish.

A microscopic parasite is ravaging the fish population of the Yellowstone River in Montana, prompting state officials to ban water-based recreation along a 183-mile stretch of the river and all of its tributaries.

The state's Department of Fish, Wildlife and Parks announced the closure, which extends from Yellowstone National Park's northern boundary at Gardiner to the Highway 212 bridge in Laurel.

In a statement department officials said: "This action is necessary to protect the fishery and the economy it sustains. The closure will also help limit the spread of the parasite to adjacent rivers through boats, tubes, waders and other human contact and minimize further mortality in all fish species."

Over 2,000 dead mountain whitefish have been documented by the department in the past week alone and officials estimate that the total impact to that species is in the tens of thousands. They are also concerned about reports that some rainbow trout and Yellowstone cutthroat trout are being killed by the parasite.

The culprit causes proliferative kidney disease in the fish and it's been found in only two isolated parts of Montana in the past 20 years. Outbreaks have also been documented in other Northwestern states such as Washington, Oregon and Idaho. The parasite is not a danger to humans.

The disease gets a boost from other conditions in the river such as low flow, consistent high temperatures, and the impact of recreational activities.

The closure comes just a week before park officials hold the centennial celebration of the National Park Service.

Officials made their announcement saying they are fully aware that closing such a vast stretch of the Yellowstone River will have a significant impact. The state's outdoor recreation economy creates more than 64,000 jobs and is valued at about $6 billion.

"A threat to the health of Montana's fish populations is a threat to Montana's entire outdoor economy and the tens of thousands of jobs it sustains," said Gov. Steve Bullock.