Accessibility links
Lou Pearlman, Manager Of Boy Bands Like Backstreet Boys, *NSYNC, Dies In Prison : The Two-Way Lou Pearlman, the impresario behind boy band giants such as the Backstreet Boys and *NSYNC, has died in prison while serving a 25-year sentence tied to a $300 million Ponzi scheme. 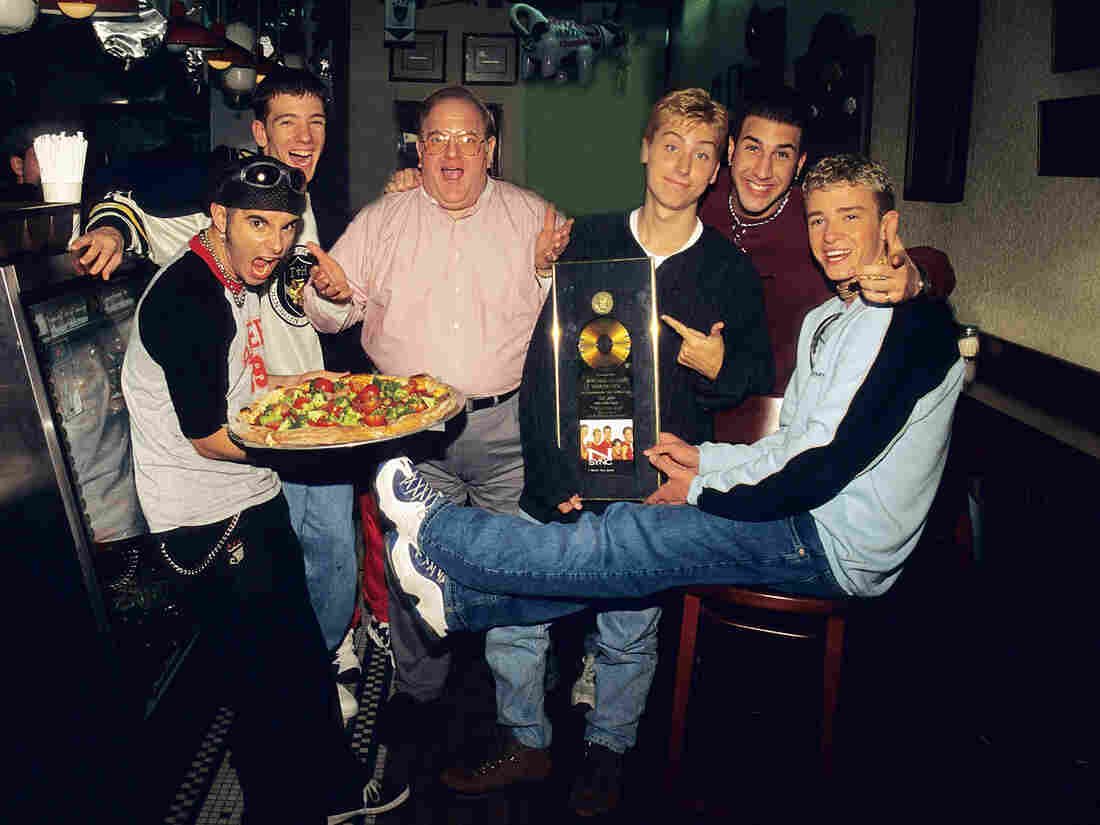 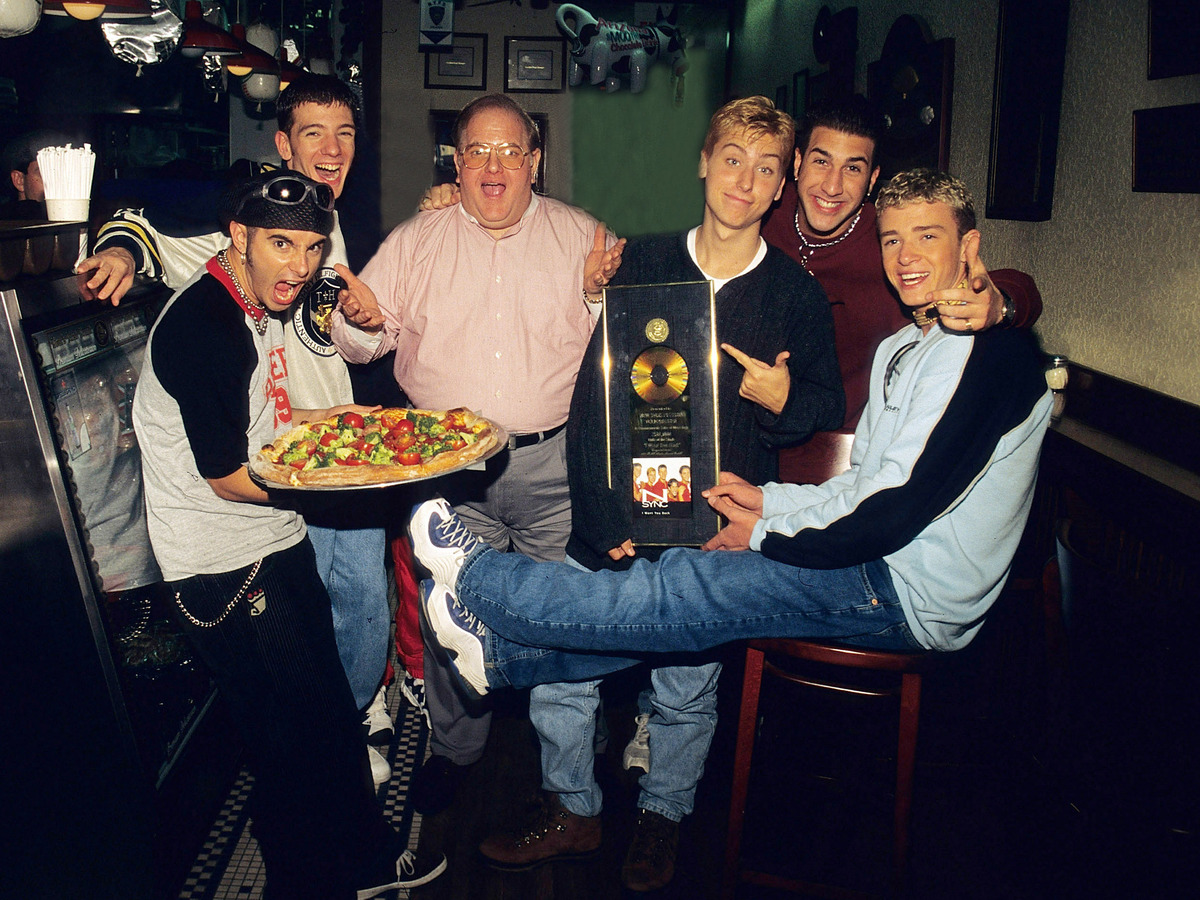 Lou Pearlman, the impresario behind boy band giants such as the Backstreet Boys and *NSYNC, has died in prison while serving a 25-year sentence tied to a $300 million Ponzi scheme.

The Federal Bureau of Prisons said 62-year-old Pearlman died Friday, without specifying a cause of death.

"Some, especially the teenagers, shrugged and giggled when he showed them pornographic movies or jumped naked on their beds in the morning to wrestle and play. Others, it appears, didn't get off so easily," the article read. "For any number of young men who sought to join the world's greatest boy bands, Big Poppa's attentions were an open secret, the price some paid for fame."

Pearlman had denied the allegations.

Pearlman started in the aviation industry but shifted focus in the early '90s to music. As NPR's Rebecca Hersher told our Newscast unit, "Pearlman created the Backstreet Boys in 1993, after funding a talent search for young musicians in the Orlando area. The quintet went on to become the best-selling boy band ever."

He later managed other successful boy bands such as *NSYNC, LFO, Take 5 and O-Town. But as Becky reported, "his pop empire fell apart when he was accused of pocketing the profits of his young proteges, and Florida regulators uncovered a multimillion-dollar Ponzi scheme."

Pearlman "was ultimately sued by every act he represented except one," according to Billboard.

As Rolling Stone reported, he fled the country but was taken into custody in Bali in 2007 and "indicted on charges of conspiracy, money laundering and making false statements."

The elaborate scheme involved "nearly 2,000 investors, many of them elderly Florida retirees," and took place over the course of 15 years, as Vanity Fair reported.

I hope he found some peace. God bless and RIP, Lou Pearlman.

The reaction to his death from former band members hints at complicated relationships. "I hope he found some peace. God bless and RIP, Lou Pearlman," wrote Justin Timberlake. "Mixed emotions right now, but RIP Lou Pearlman," *NSYNC's Chris Kirkpatrick tweeted. Lance Bass of *NSYNC wrote, "He might not have been a stand up businessman, but I wouldn't be doing what I love today [without] his influence."

Pearlman "clung tenaciously to the notion that he can conquer the charts once more" during his time in prison, as The Hollywood Reporter wrote in 2014.

"I deeply regret what happened," he said in the interview with THR. "And I'll be back."

A previous version of this story stated Lance Bass was a member of the Backstreet Boys. He was actually a member of *NSYNC.