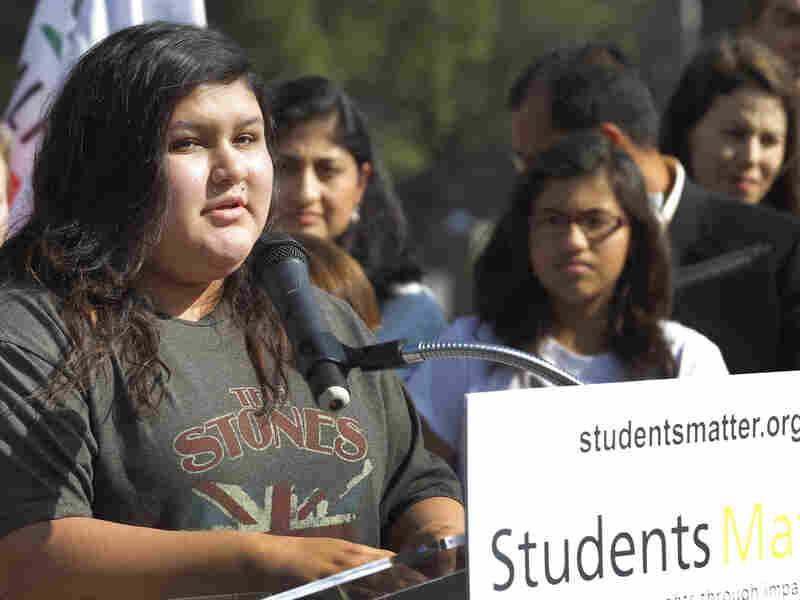 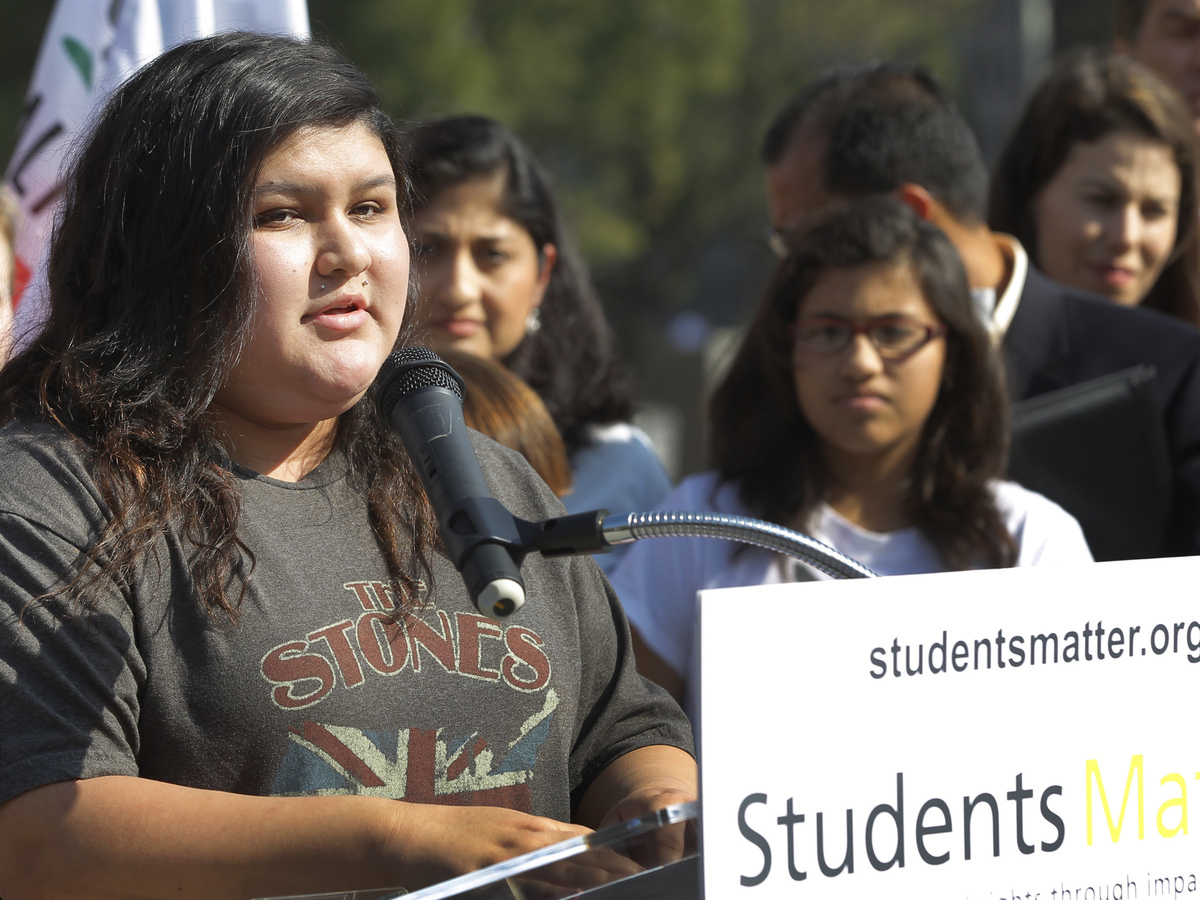 In a major victory for teachers unions in California, the state Supreme Court has upheld teacher tenure laws. By a 4-3 vote, a divided court decided not to hear Vergara vs. California, a case challenging state tenure laws.

Two years ago, Los Angeles Superior Court Judge Rolf Treu ruled that tenure laws were unconstitutional because they made it virtually impossible to fire incompetent teachers, and that especially hurt students in poor neighborhoods.

Opponents of teacher tenure had hoped for a more sympathetic hearing from the state high court. But they won't be getting that opportunity. In a terse, one-line sentence the state Supreme Court said "the petition for review is denied."

The case was closely watched across the country as teachers unions and educational reform groups have battled over teacher tenure. In a statement, American Federation of Teachers President Randi Weingarten praised the decision to allow tenure laws to stand.

"It is now well past time that we move beyond damaging lawsuits like Vergara that demonize educators and begin to work with teachers to address the real issues caused by the massive underinvestment in public education in this country, " said Weingarten.

Welch of Students Matter said, in a statement, that the fight over education equality is not over. "While we are disappointed in the Supreme Court's decision to not grant review, we are grateful to the courts for shining a much-needed spotlight on these shameful laws and the enormous harm they inflict on thousands of children every year," he said.