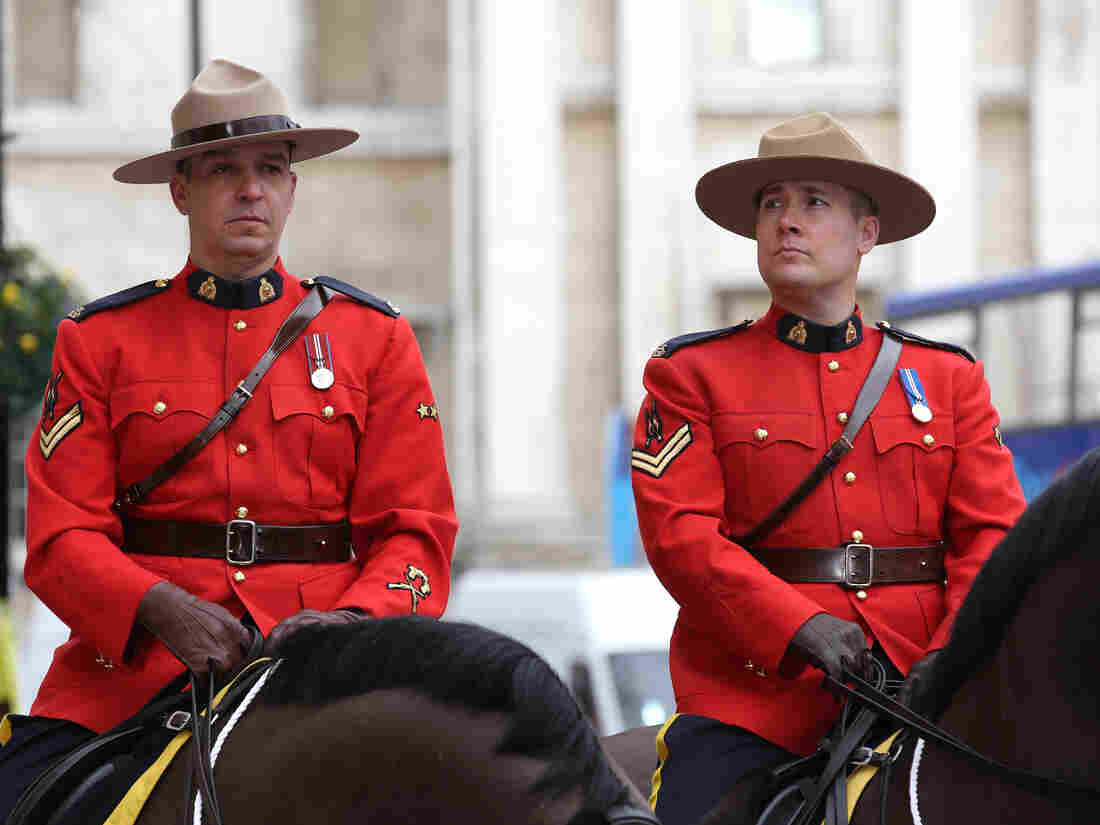 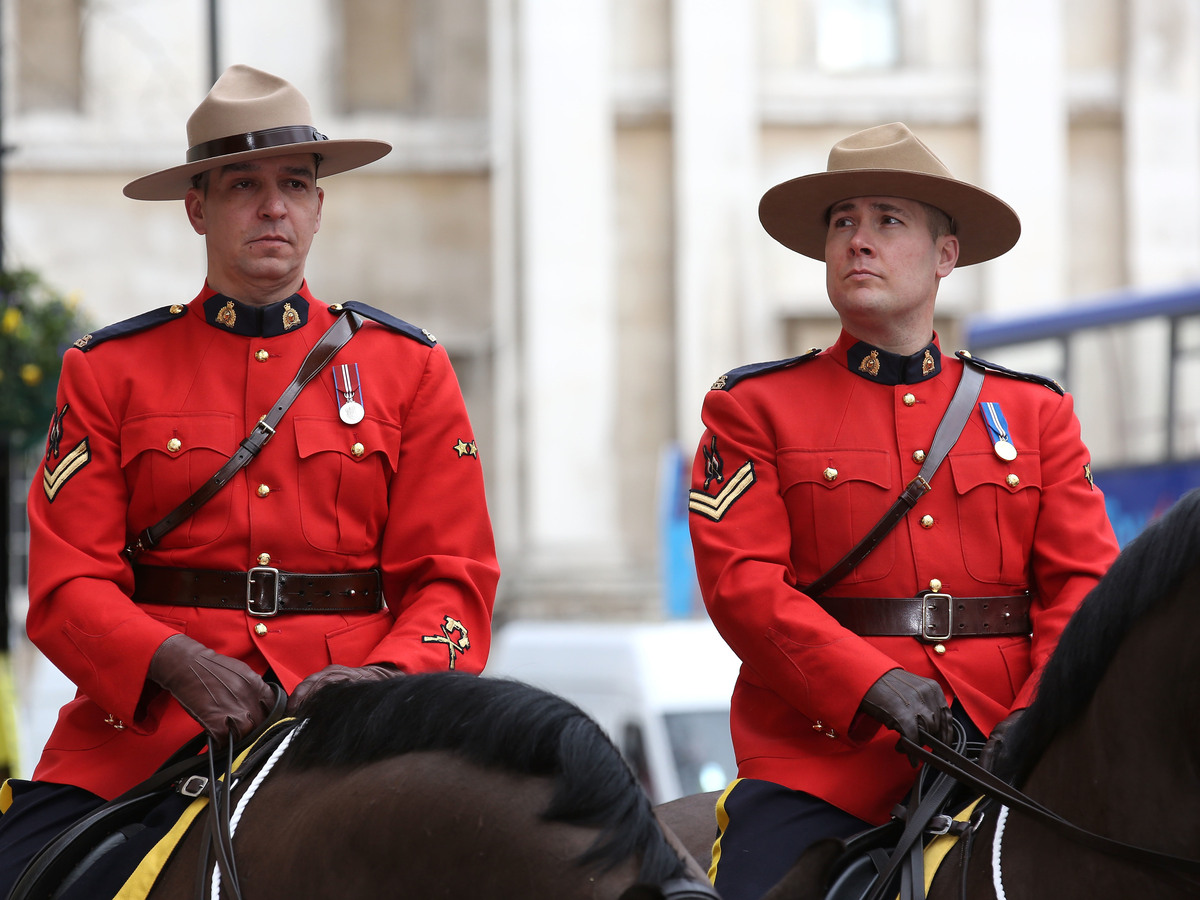 Canada's national police force confirmed Wednesday that the hijab would be permitted for Muslim female officers.

Canada's national police force says it is allowing women in its ranks to wear the hijab.

A spokesman confirmed Wednesday that the Royal Canadian Mounted Police, known as the Mounties, recently approved the headscarf for its Muslim officers.

"This is intended to better reflect the diversity in our communities and encourage more Muslim women to consider the Royal Canadian Mounted Police as a career option," Scott Bardsley, spokesman for Canada's public safety minister, told the Canada-based Global News.

Bardsley said other police forces in Canada have made similar religious accommodations, as have countries such as the U.S., U.K., Sweden and Norway.

In fact, Scotland's police force announced this week that the hijab is now an optional part of the uniform.

"I hope that this addition to our uniform options will contribute to making our staff mix more diverse and adds to the life skills, experiences and personal qualities that our officers and staff bring to policing the communities of Scotland," Chief Constable Phil Gormley, head of the Scottish police, said in a statement announcing the change.

"Three types of hijabs were tested last month before one was approved, according to an internal memo between Goodale and RCMP Commissioner Bob Paulson, obtained by Montreal's La Presse. The memo also said the hijab could be removed quickly if needed, and did not pose a risk to officers."

The Mounties, easily recognized by their scarlet jackets and wide-brim hats, trace their history — and uniform — to the late 1800s, when recruits formed the North-West Mounted Police and headed west to stop an illegal American whiskey trade.

Women were allowed to join as uniformed members in 1974. And an RCMP assessment of gender in 2012 found that women represented 20 percent of the force's 19,258 regular members.

La Presse reports that the RCMP has received some 30 requests for cultural or religious accommodations over the past two years — mostly from male officers wanting to grow beards.

The hijab is not the first religious or cultural garment approved for RCMP officers. In 1990, Global News writes, "the RCMP made the controversial decision to allow Sikh officers to wear turbans as part of their uniforms."

In the U.S., the Defense Department relaxed rules to allow case-by-case religious exceptions for military dress in 2014, as The Two-Way reported at the time.