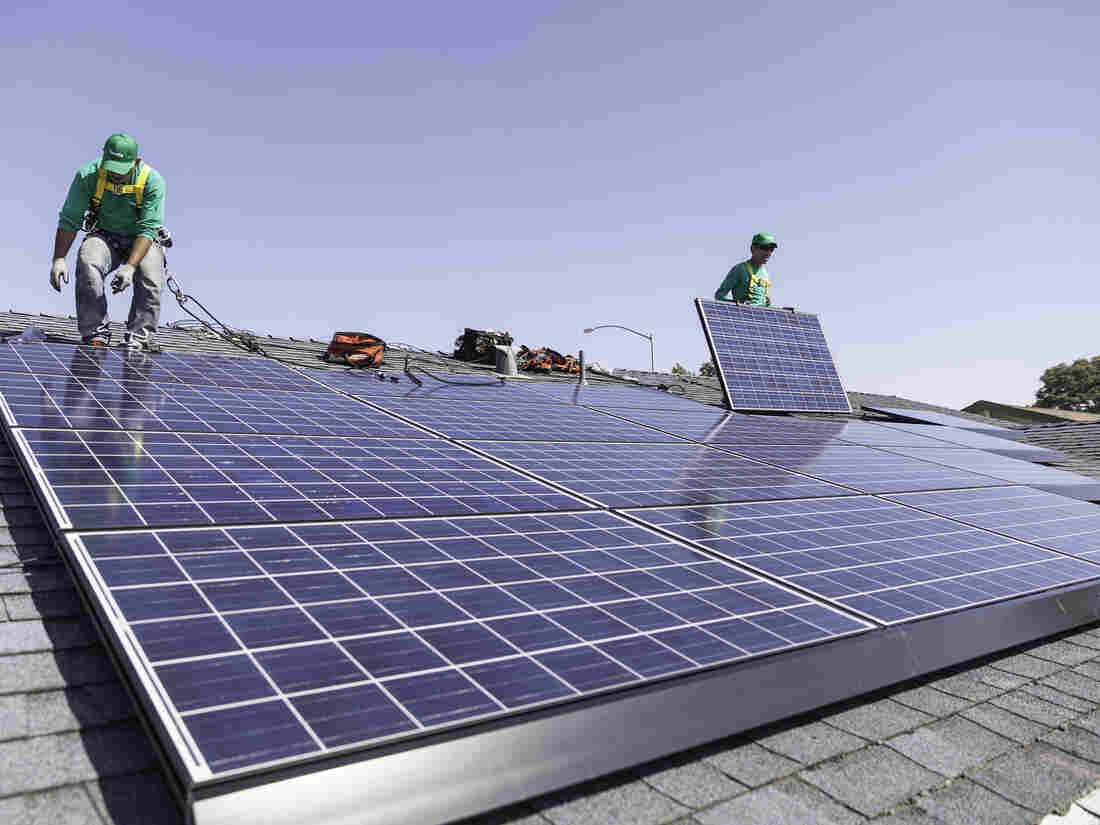 Tesla Motors has won antitrust approval to purchase SolarCity, which has been hit by competition and a changing regulatory landscape. Solar City/AP hide caption 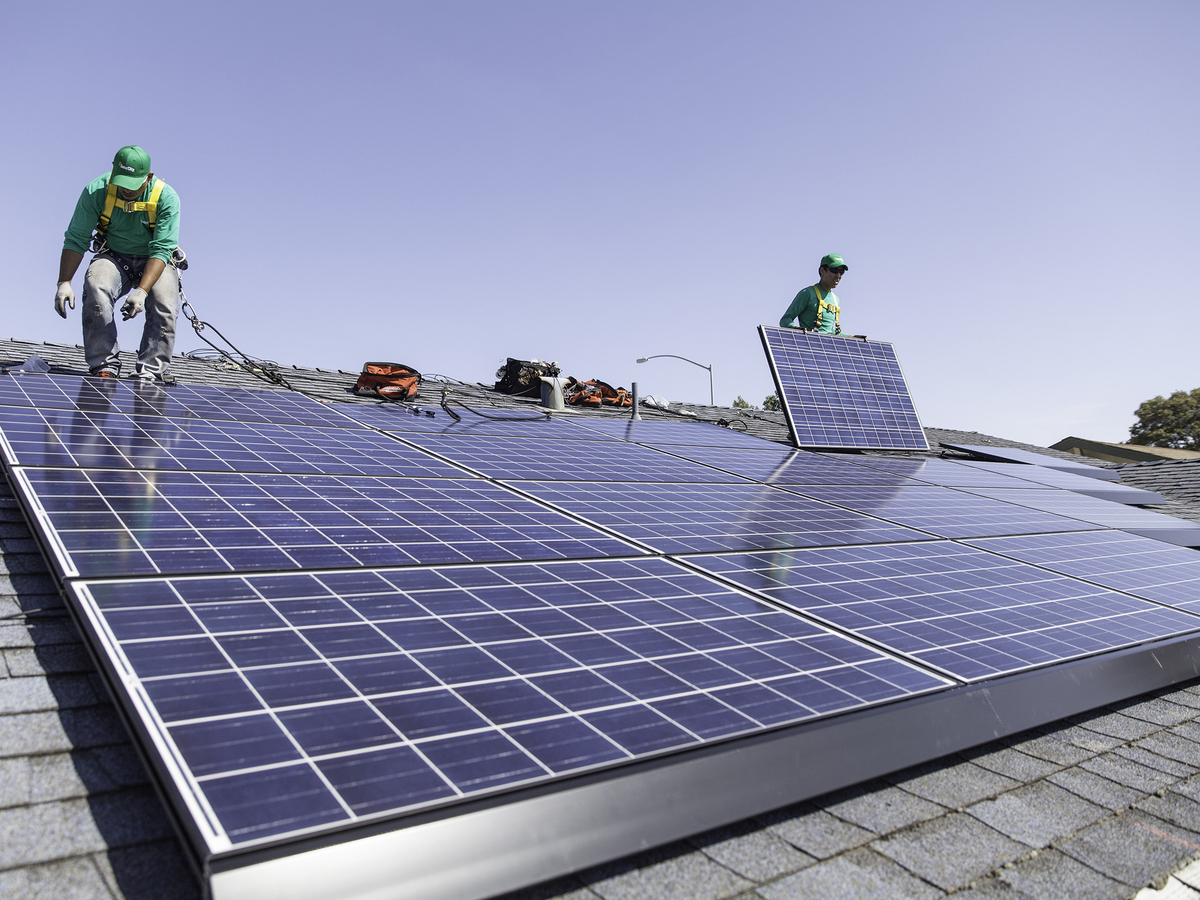 Tesla Motors has won antitrust approval to purchase SolarCity, which has been hit by competition and a changing regulatory landscape.

Tesla announced plans to purchase the solar panel installer earlier this month, and Reuters says the Federal Trade Commission quickly signed off "because the merging companies have few or no overlaps."

NPR's Jeff Brady has more on the deal:

"Tesla is pursing the acquisition because on top of building cars, the company says it wants to produce the renewable energy that could power them.

"The deal comes as rooftop solar companies face pressure from competition and a changing regulatory landscape. Utility regulators across the country have begun reducing the subsidies designed to encourage new solar panel installations." 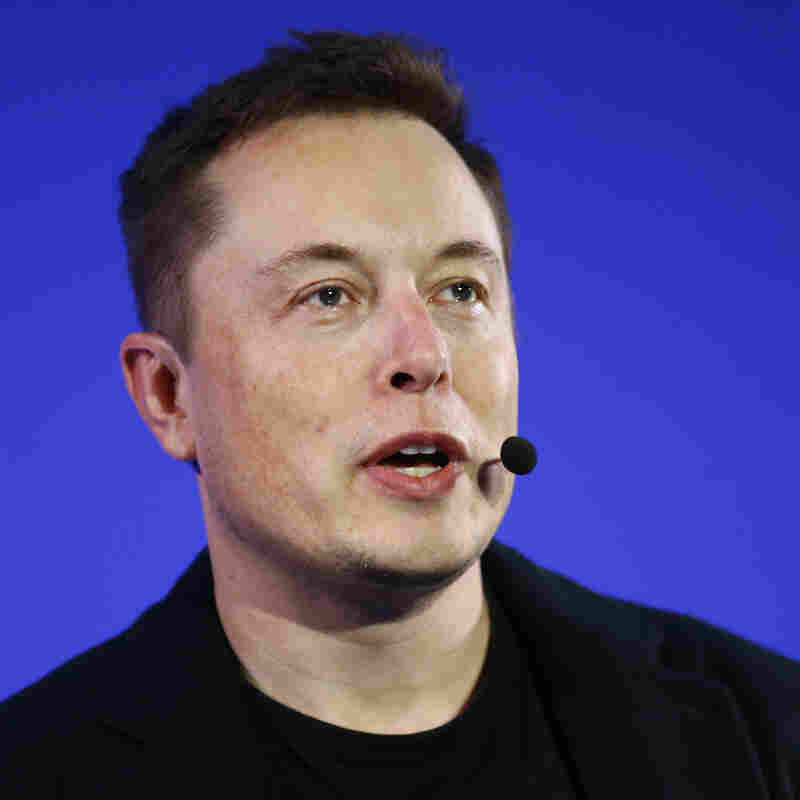 SolarCity agreed to the deal amid decreased expectations of growth for the company. As Bloomberg Gadfly columnist Liam Denning wrote shortly after:

"SolarCity's cash balance at the end of June was less than a third the level of a year earlier.

"SolarCity blamed the rapid burn in the second quarter in part on Tesla's initial takeover announcement, saying it complicated getting some financing in the door by the end of June.

"But that takeover offer is a lifeline, albeit a qualified one. Until Tesla made its announcement, SolarCity's stock had joined its peers in a downhill run this year."

In January, Jeff reported that the company would cut more than 500 jobs after Nevada regulators "increased a fee for solar customers and reduced how much utilities pay for excess power sold back to the grid." And just this week, SolarCity announced layoffs for 108 employees at two of its California offices in anticipation of the Tesla deal, The Mercury News reports.

That report came a day after Tesla CEO Elon Musk — who is SolarCity's chairman, its largest shareholder and a cousin of founders Lyndon and Peter Rive — announced his plan to purchase $65 million in bonds from SolarCity.