Accessibility links
Since 2012, The Economy Has Changed — And So Has The Conversation : The Two-Way Since the last presidential election, a growing economy has sent the unemployment rate plunging. That improvement has changed the political conversation, but it hasn't stopped worries about wages.

Since 2012, The Economy Has Changed — And So Has The Conversation

Since 2012, The Economy Has Changed — And So Has The Conversation 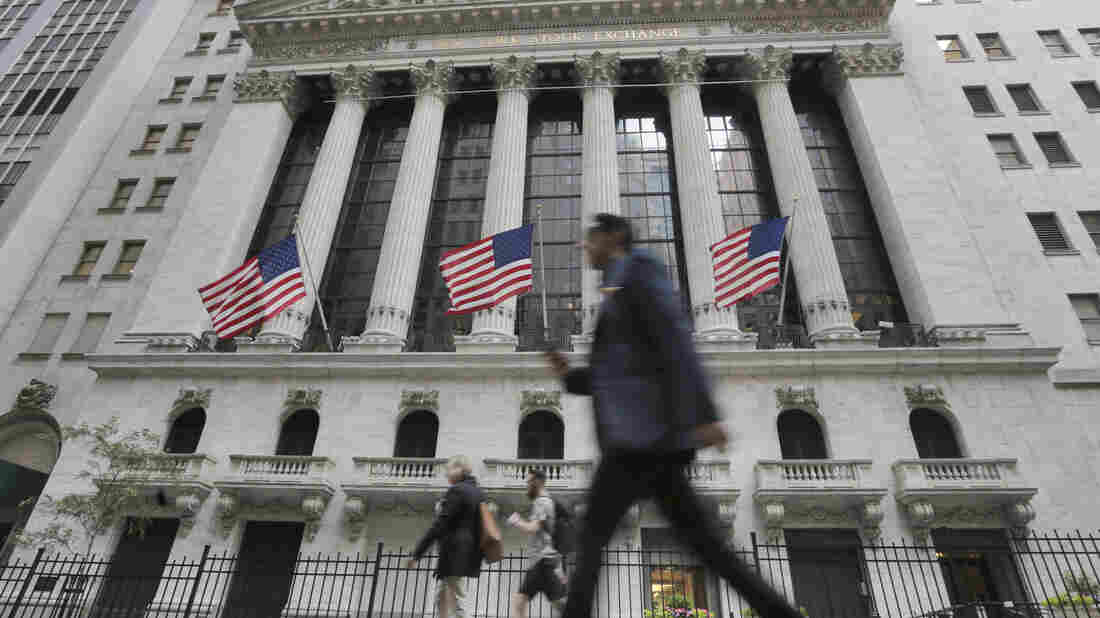 The economy is stronger than during the 2012 presidential election, but stock owners in 2016 are doing much better than wage earners. Richard Drew/AP hide caption 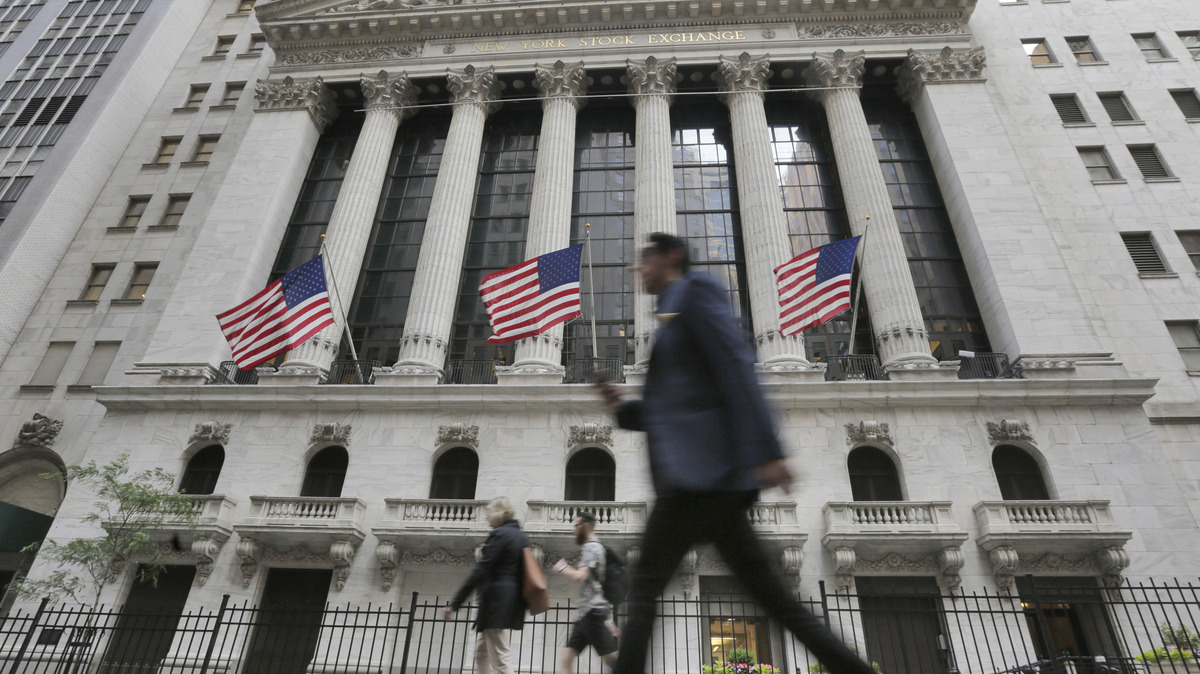 The economy is stronger than during the 2012 presidential election, but stock owners in 2016 are doing much better than wage earners.

Back then, the economy was the star of the presidential election season, with more than 9 in 10 voters ranking it as Issue No. 1.

This year, the political conversation is very different, with much of the focus on non-economic issues: Republican Donald Trump's temperament and Democrat Hillary Clinton's trustworthiness.

And a Pew Research Center survey showed that the issue voters want to hear about most in a presidential debate is "keeping the US safe from terrorism."

Of course, economic issues remain extremely important, but they are different from 2012. This year, the hottest money topics involve income inequality, trade deals and immigrants.

To understand the shift in voters' priorities, let's look back at what was happening...

Since then, a lot has changed in those three areas. Here's how things look...

Other factors also have improved greatly since 2012. For example, new home sales are back to pre-recession levels, and consumers are in much better shape, thanks to energy savings and low interest rates on mortgages, car loans and credit cards.

But while the economy is far healthier than four years ago, serious problems remain. Millions of Americans have not had a significant pay raise in years, which has fueled anger over income inequality. For example, in the second quarter of 2016, the median weekly earnings of all U.S. workers hit $824. Back in 2012, that figure was $771.

After adjusting earnings for inflation, workers have seen an increase in buying power of less than 2 percent. During that same four-year period, stock prices have shot up about 60 percent. In case you're not good at math, here's the recap: Stock owners are much richer; workers are not.

Because of that wage squeeze, many voters worry about income inequality, and fear that immigrant labor and foreign competition are pushing down wages. Those voters want to block immigration and thwart trade deals that might allow for more importing and outsourcing.

Michael Montgomery, an economist with the forecasting firm IHS Global Insight, says wages were slow to rise because unemployment stayed high for so many years. Wages were actually backsliding from 2009 to 2011, and then stagnating for a couple more years.

Finally in 2016, it's different, Montgomery said. With unemployment down to 4.9 percent, employers have to compete harder for workers. That means "real wages are going up faster now," he said.

The Labor Department says that over the year, average hourly earnings have risen by 2.6 percent, far exceeding the annual inflation rise of 0.8 percent.
But after having paychecks fall so far behind for years, "it will take a while to recover from what happened," he said. "Some things just take time."