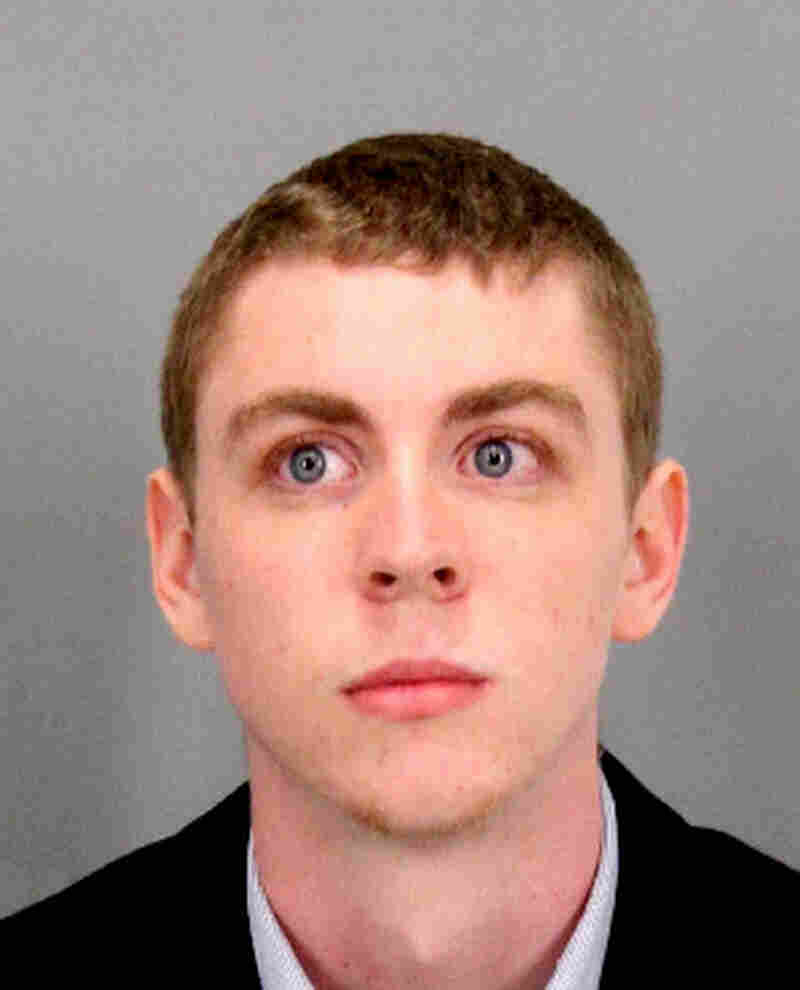 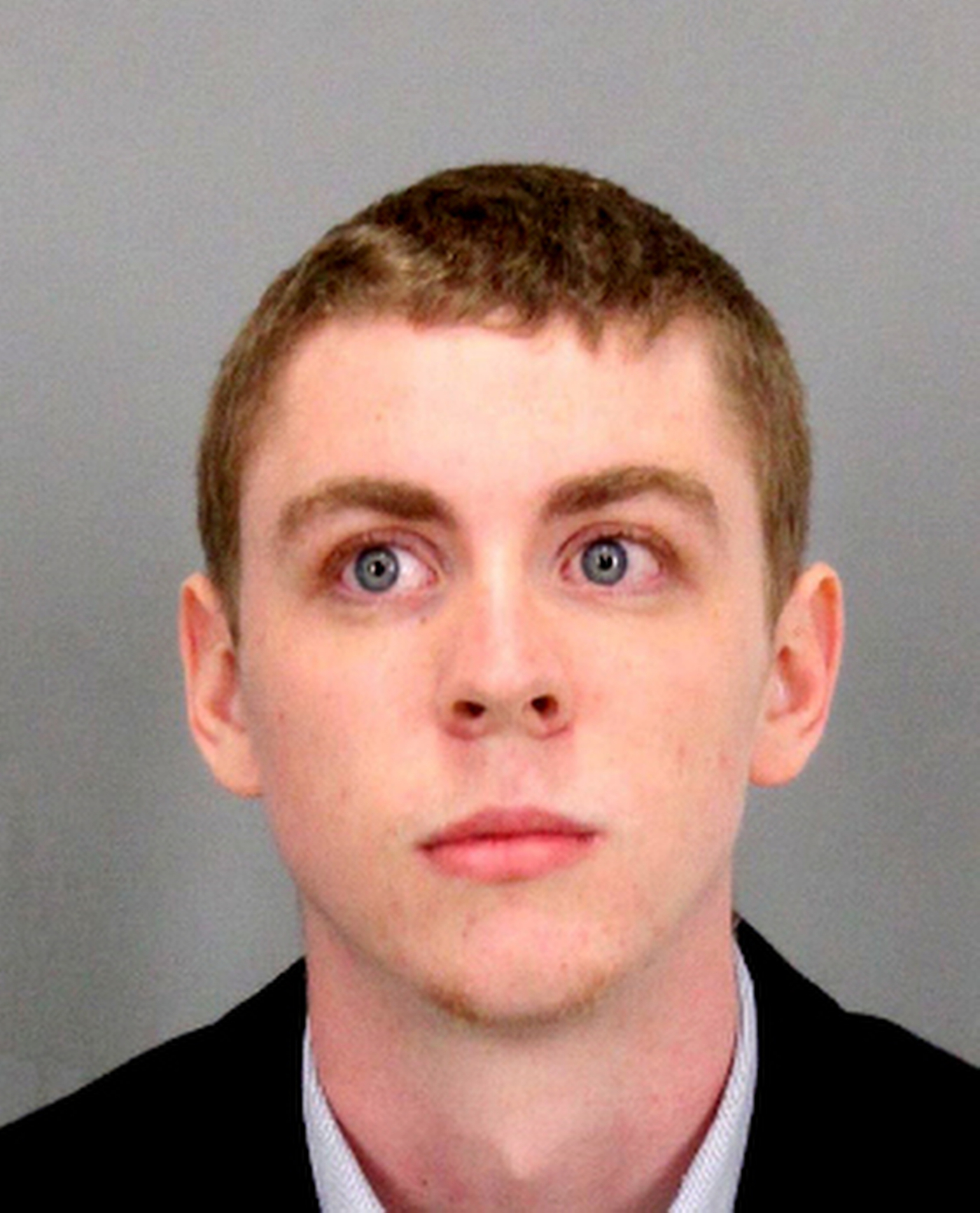 Brock Turner, a former Stanford University swimmer, received six months in jail and three years' probation for sexually assaulting an unconscious woman. State lawmakers have approved a proposal to mandate prison terms for such a crime.

The California Assembly unanimously passed a measure that requires a prison sentence for anyone convicted of sexually assaulting an unconscious person.

The 66-0 vote comes after a six-month jail sentence (and three years' probation) imposed in June by Superior Court Judge Aaron Persky on former Stanford student Brock Turner. He had been convicted earlier in the year of three felony counts of sexually assaulting an intoxicated and unconscious woman at a fraternity party. That sentence was widely condemned as too lenient. Prosecutors had sought a sentence of six years in prison.

Turner is scheduled to be released on Friday after serving half of the six-month sentence, based on his good behavior.

"Sexually assaulting an unconscious or intoxicated victim is a terrible crime and our laws need to reflect that,' said Assemblyman Bill Dodd, D-Napa, one of the bill's authors. "Letting felons convicted of such crimes get off with probation discourages other survivors from coming forward and sends the message that raping incapacitated victims is no big deal."

Current California law imposes a prison sentence when physical force is used in the course of a rape. The new law would mandate a prison term whenever the victim is intoxicated or unconscious and the perpetrator does not have to use force.

The bill now goes to Gov. Jerry Brown's desk for his signature.

Turner's sentence brought a firestorm of protests. A campaign to recall Persky has more than 1 million signatures on a petition calling for his removal. The judge requested a temporary transfer to a civil court, where he will not hear criminal cases.