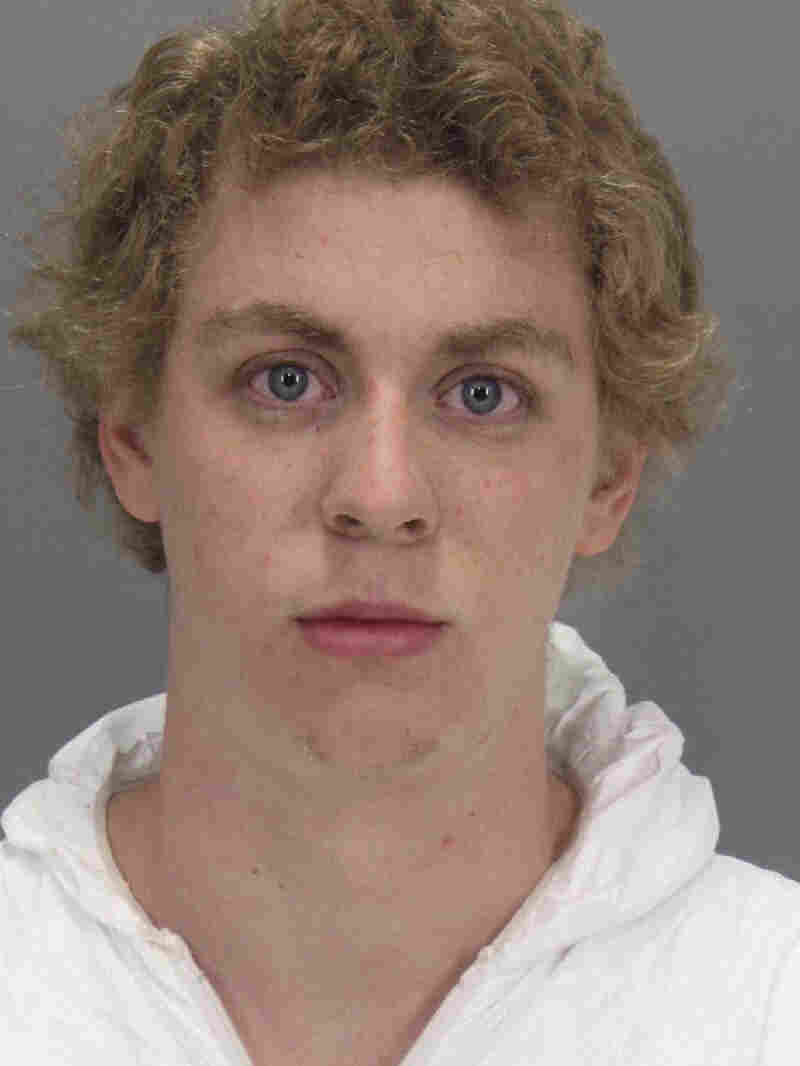 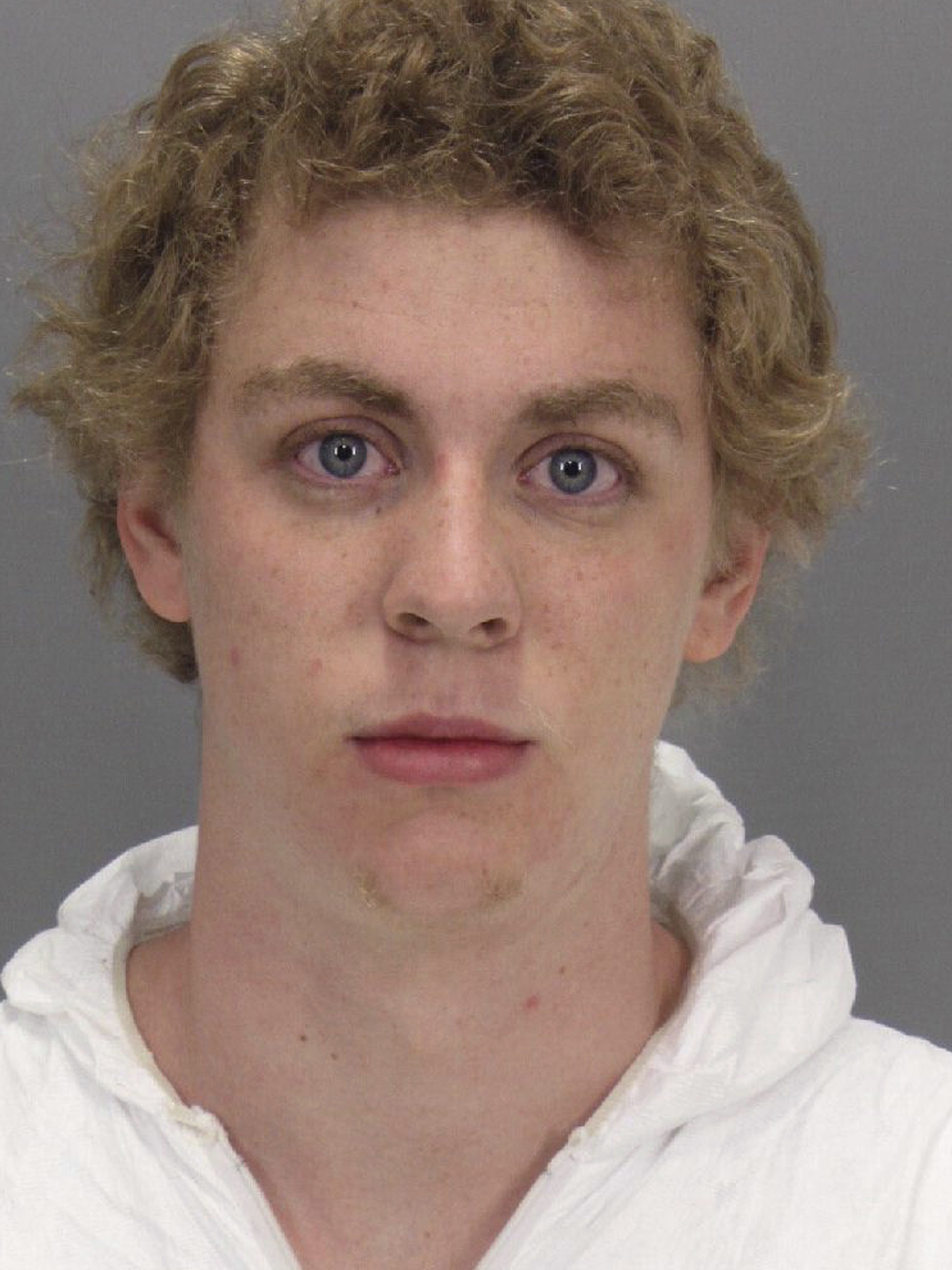 Three months after he received a lenient punishment for sexually assaulting an unconscious woman at Stanford University, Brock Turner left the Santa Clara County Main Jail on Friday morning. He served half of a six-month sentence that drew a furious public response.

Superior Court Judge Aaron Persky was widely criticized for levying the six-month jail sentence rather than a six-year prison term prosecutors had sought. And the judge's comments that day — "A prison sentence would have a severe impact on [Turner]. I think he will not be a danger to others." — fueled talk of race and privilege both in America's criminal justice system and on its college campuses.

Persky, who's a Stanford graduate, was later removed from a new and unrelated sexual assault case; last week, his request to be reassigned to civil court was granted.

" 'He's gone. We're done with him. He belongs in prison,' said Santa Clara County Sheriff Laurie Smith after Turner, separated by barricades and sheriff's deputies, walked a gauntlet of media and protesters to a waiting white SUV.

"Sandra Pfeiffer was one of a small number of demonstrators who watched Turner leave jail.

" 'Other people get locked away for a very long time. Why did he get out after 90 days?' said Pfeiffer, who said she is a rape survivor. 'Why? Why? It doesn't make sense.' "

Smith also voiced her support for a recently approved bill that's poised to become law in California, one that requires a prison sentence — not a stint in county jail — for anyone who's convicted of sexually assaulting an unconscious or intoxicated person.

Turner, 21, is expected to return to his native Ohio to live with his parents. Once there, he'll be required to register as a sex offender.

After Persky's decision to impose the six-month sentence made headlines, an online petition calling for his removal from the bench drew more than 1.3 million signatures.

The case also highlighted the intensely disparate effects and views of sexual assault. Turner's father was quoted as saying his son was being punished for "20 minutes of action," as NPR's Richard Gonzales reported.

The victim in the case, who wasn't a student at Stanford at the time of the assault, read a statement in court in which she said in part, "I want to show people that one night of drinking can ruin two lives. You and me. You are the cause, I am the effect."

The victim also wondered how the case would have been handled if her attacker had been a different person:

The case put a new spotlight on the fight against campus rape as well as on Stanford University.

One week after Turner's sentence was announced, the school was found to have five federal complaints about its handling of sexual violence — the most cases under review of any school on the list published by the Department of Education's Office of Civil Rights. Turner's case was not on the list; it was handled by the criminal justice system, not by Stanford.