Accessibility links
ITT Tech Is Shutting Down All Of Its Campuses : The Two-Way The shutdown affects some 35,000 students and more than 8,000 employees in 38 states. ITT Technical Institutes blamed the Education Department, which recently imposed financial sanctions. 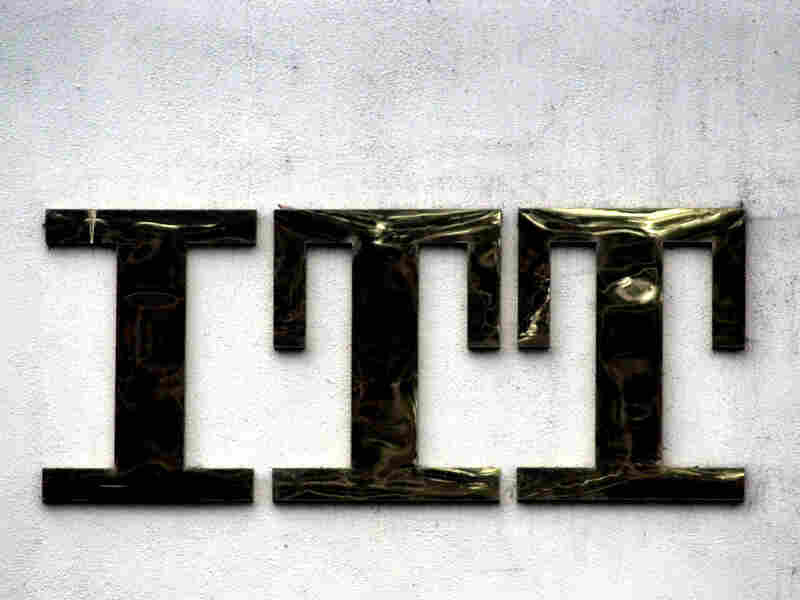 The sign on the campus of ITT Technical Institute in West Covina, Calif. Susan Goldman/Bloomberg via Getty Images hide caption 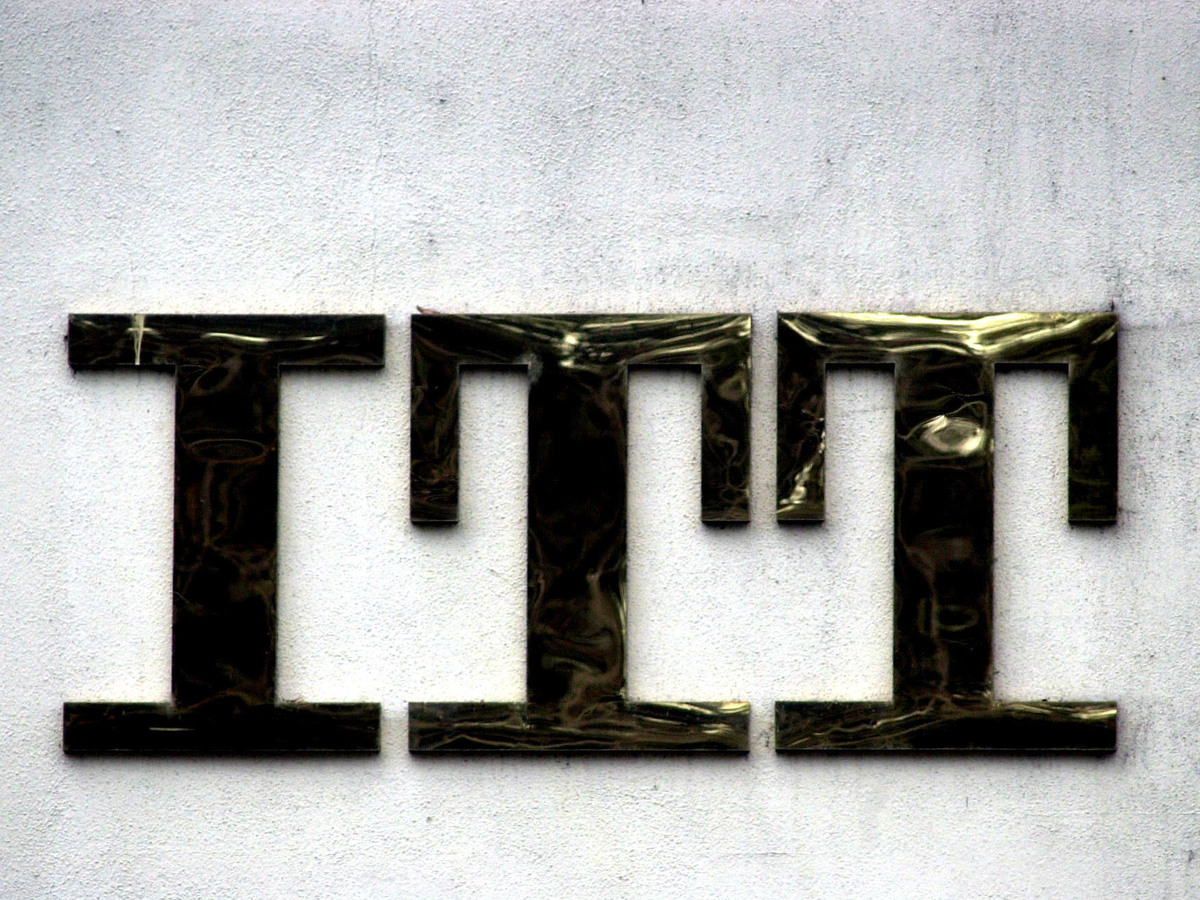 The sign on the campus of ITT Technical Institute in West Covina, Calif.

The fall semester has just begun on most college campuses, but tens of thousands of students in 38 states were told Tuesday that, instead, their college is closing its doors.

In a press release, ITT Educational Services announced it would close all campuses of its ITT Technical Institutes. The for-profit college system has become a household name over the past half-century. The company blamed the shutdown on the U.S. Department of Education, which had stepped up oversight of the school and recently imposed tough financial sanctions.

The concerns about ITT involve recruitment and financial practices. For several years now, a group of roughly a dozen state attorneys general had been looking into allegations that ITT misled students about future job prospects and might have accepted students who weren't qualified for the technical programs they offered.

The company hasn't been convicted of wrongdoing; nevertheless, the Education Department recently levied a series of financial sanctions against the company, and the school's accreditor found it out of compliance.

Things came to a head last month when the Education Department essentially cut ITT off from the federal financial aid program. New students would not qualify for federal student loans or Pell Grants, money that is essential to the operation of for-profit colleges. After trying and failing to sell its many campuses, ITT resolved that it had no choice but to cease operations.

In Tuesday's announcement, the school's operator criticized the department for what it called "a complete disregard ... for due process" and called the Obama administration's actions "inappropriate and unconstitutional."

Some 35,000 students now face a difficult choice. The Department of Education will allow them to walk away from their outstanding student loans or transfer all the credits they've already earned to a similar program — but not both.

Speaking to reporters Tuesday, Education Department Undersecretary Ted Mitchell said all students who have been enrolled at an ITT campus within the last 120 days are eligible to apply for what's called a "closed school discharge" of their student loans. Up to $500 million in outstanding loans could be erased.

At the same time, Mitchell said that "we hope many students will look for transfer opportunities." To that end, the department is working with community colleges located near ITT campuses, encouraging them to accept ITT students and their credits.