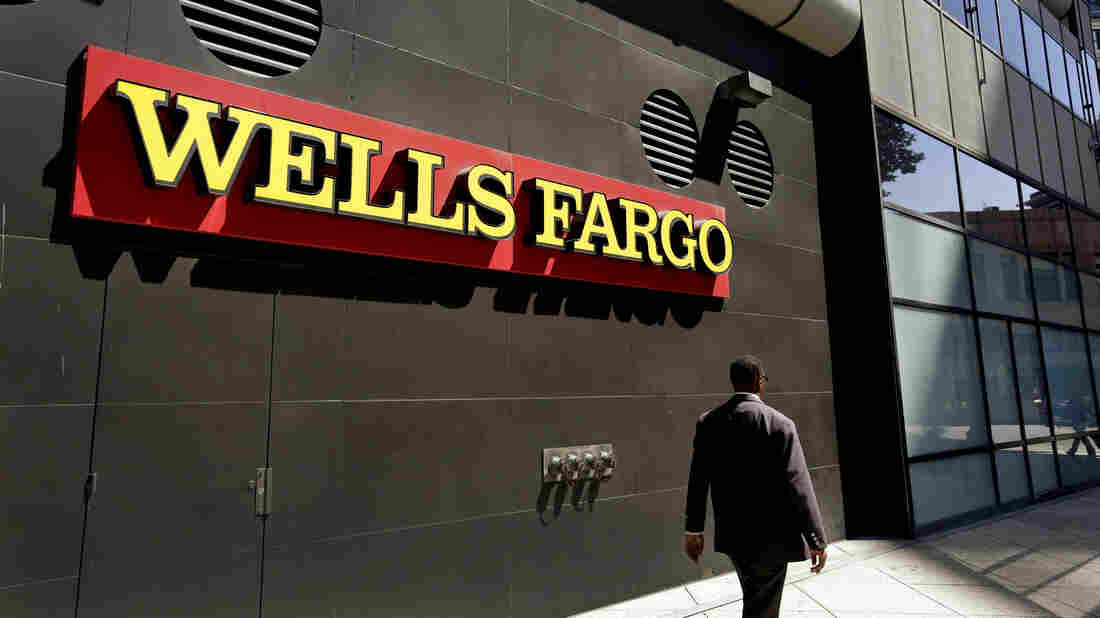 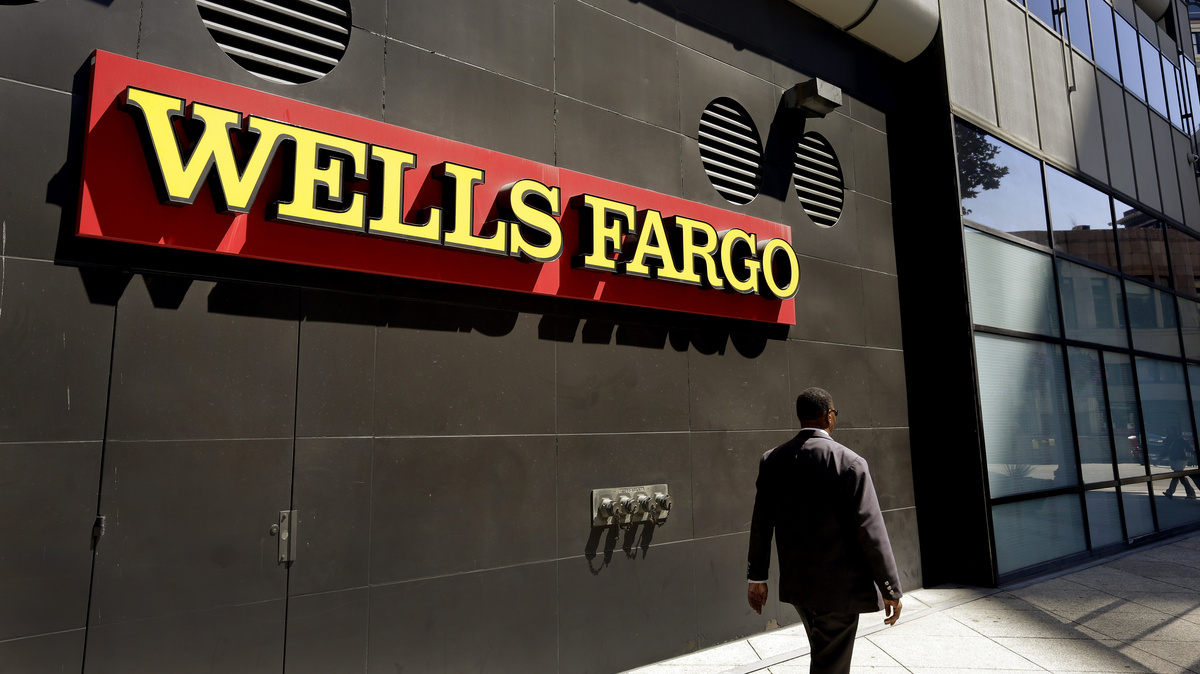 Regulators announced Thursday that Wells Fargo is being fined $185 million to settle allegations that it secretly opened unauthorized accounts for customers in order to meet sales goals.

Wells Fargo Bank has been ordered to pay $185 million in fines and penalties to settle what the Consumer Financial Protection Bureau calls "the widespread illegal practice of secretly opening unauthorized deposit and credit card accounts."

Thousands of Wells Fargo employees opened the accounts in secret so they would get bonuses for hitting their sales targets, according to investigators. More than 2 million deposit and credit card accounts may have been created without customer authorization.

The bank must pay $100 million to the CFPB — the largest fine ever levied by the federal consumer watchdog. It also will pay $50 million to the City and County of Los Angeles, along with a $35 million penalty to the Office of the Comptroller of the Currency.

It's also on the hook to pay full restitution to all victims of the scheme.

"Because of the severity of these violations, Wells Fargo is paying the largest penalty the CFPB has ever imposed," said CFPB Director Richard Cordray. "Today's action should serve notice to the entire industry that financial incentive programs, if not monitored carefully, carry serious risks that can have serious legal consequences."

The CFPB's consent order says the bank has already terminated 5,300 employees as part of an internal review.

Wells Fargo said in a statement that it has fired managers and employees "who acted counter to our values" in carrying out the schemes. It also refunded $2.6 million in fees it collected from customers. The bank said that "accounts refunded represented a fraction of one percent of the accounts reviewed, and refunds averaged $25."

In addition, the Sioux Falls, S.D.-based bank says it is taking steps to keep this type of scheme from occurring again, noting that it will now send a customer an email confirmation shortly after a deposit account is opened.

"This is a major victory for consumers," said Los Angeles City Attorney Mike Feuer, whose office sued Wells Fargo in 2015 after a Los Angeles Times investigation into the fake accounts. "Consumers must be able to trust their banks. They should never be taken advantage of by their banks."

Feuer's office says that after the suit was filed, the city attorney received "more than 1,000 phone calls and emails from customers and current and former Wells Fargo employees across the nation about the issues raised in the litigation."