Accessibility links
White House Wants To Resettle 110,000 Refugees In U.S. Next Year : The Two-Way Secretary of State John Kerry told lawmakers that the Obama administration wants to take in 110,000 refugees — up from 85,000 this fiscal year. It's not clear how many of them will be Syrian. 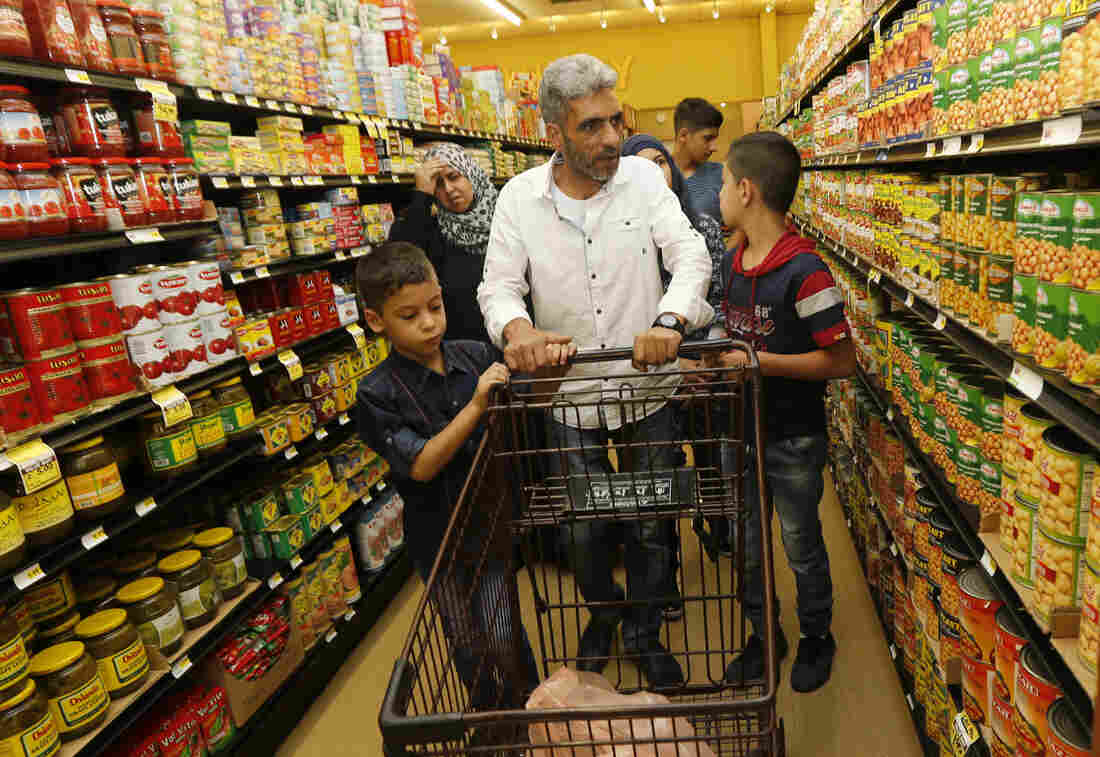 Nadim Fawzi Jouriyeh, a Syrian refugee who arrived in the United States in August with his family, pushes a shopping cart in El Cajon, Calif. Lenny Ignelzi/AP hide caption 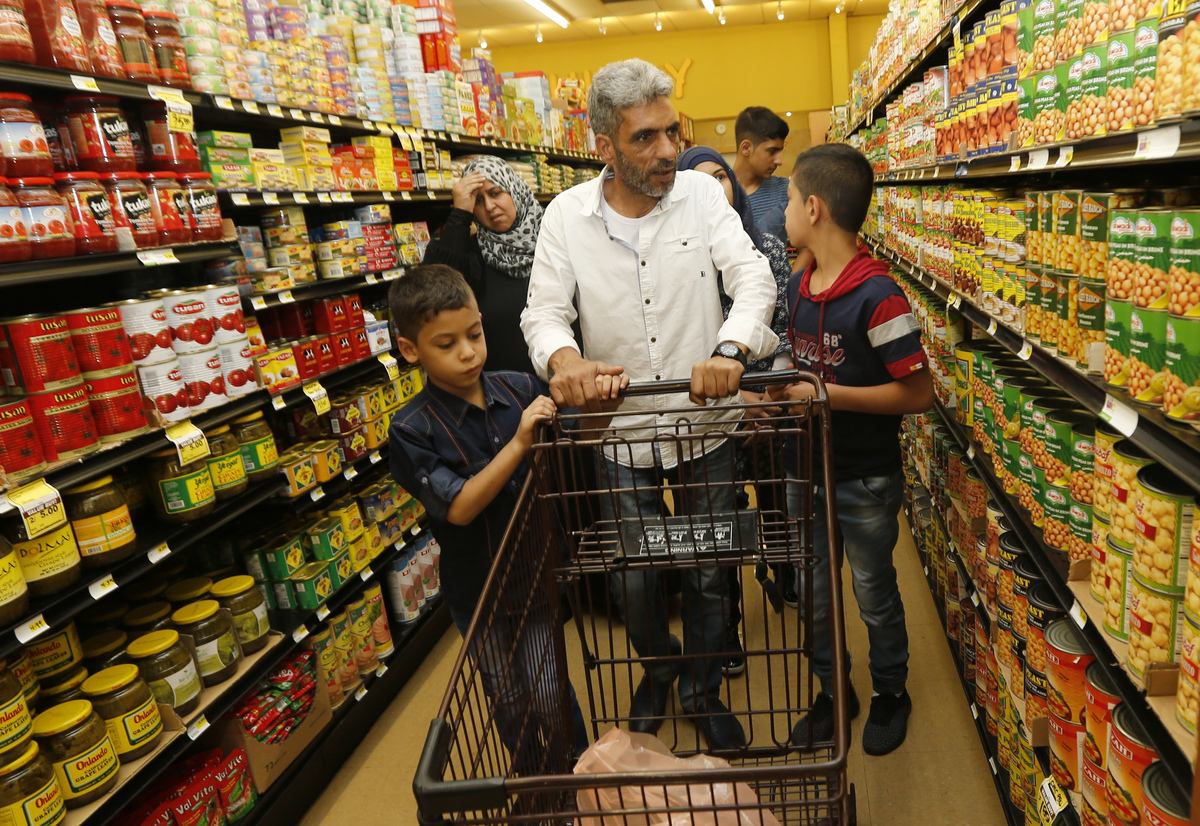 Nadim Fawzi Jouriyeh, a Syrian refugee who arrived in the United States in August with his family, pushes a shopping cart in El Cajon, Calif.

The Obama administration wants the U.S. to increase the number of refugees it takes in next year to 110,000.

"Secretary of State John Kerry told lawmakers the administration wants to admit 110,000 international refugees in the fiscal year that begins Oct. 1," as NPR's Scott Horsley tells our Newscast unit. "That's up from 85,000 refugees in the current year."

Kerry made the remarks to members of Congress on Tuesday, a senior administration official told NPR.

The administration had previously proposed resettling 100,000 refugees total in 2017, as NPR has reported. This increase, the administration says, "is based on the belief that all countries should do more to help the world's most vulnerable people," Scott adds.

It's not yet clear how many of the target 110,000 refugees will be Syrian. The U.S. has exceeded its goal of admitting 10,000 Syrians refugees to the U.S. this fiscal year, as we reported. That number now stands at 11,503, according to government figures.

The issue of resettling Syrians is politically divisive. Advocates say resettlement candidates already go through an exhaustive screening process and that the U.S. should be doing more to help people fleeing war. Opponents say these refugees could pose a security threat.

"A federal appeals court in Chicago hears arguments [Wednesday] on whether state agencies in Indiana can deny help to Syrian refugees settling there," Scott says. Pence "ordered agencies not to help the refugees, saying they hadn't been adequately screened, but a lower court struck down that order, calling it discriminatory."

On Morning Edition today, NPR's Deb Amos highlighted one Syrian family that was resettled in the U.S. The family has six children, and the father was blinded during the war. They're being sponsored by a church group from New Jersey. Listen to the first part of the story below, and tune in to the show this week for two more installments.