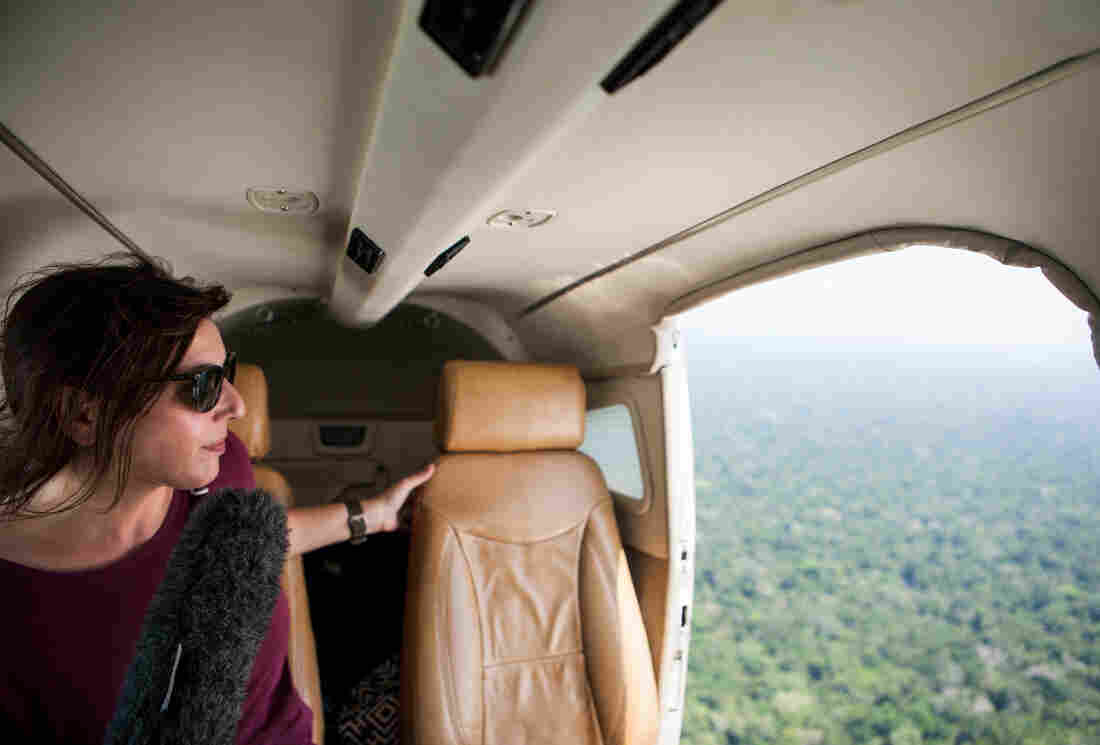 Lourdes Garcia-Navarro on assignment in the Brazilian Amazon in 2015. Kainaz Amaria/NPR hide caption

Mornings on NPR will sound a little different, thanks to a cascade of host changes triggered by Renee Montagne's departure as Morning Edition co-host.

Lulu Garcia-Navarro, NPR's South America correspondent, will be picking up the mantle at Weekend Edition Sunday.

And David, currently co-hosting Morning Edition from Washington, D.C., will be moving to the West Coast. He'll be joining All Things Considered co-host Kelly McEvers and newscaster Dwane Brown, who currently work out of NPR West in Culver City, Calif.

Renee Montagne To Step Down As Host Of 'Morning Edition'

Renee has co-hosted Morning Edition from NPR West for a dozen years, arriving at work at midnight to be ready for the first broadcast of the morning drivetime show.

In July, she announced she would be leaving that role to become a special correspondent — and told NPR's Neda Ulaby that she's looking forward to seeing sunsets.

Her departure led to the rearrangement of hosting duties — which, to review, involves Renee stepping down, David moving to the West Coast, Rachel filling the new weekday opening and Lulu taking over Sundays. 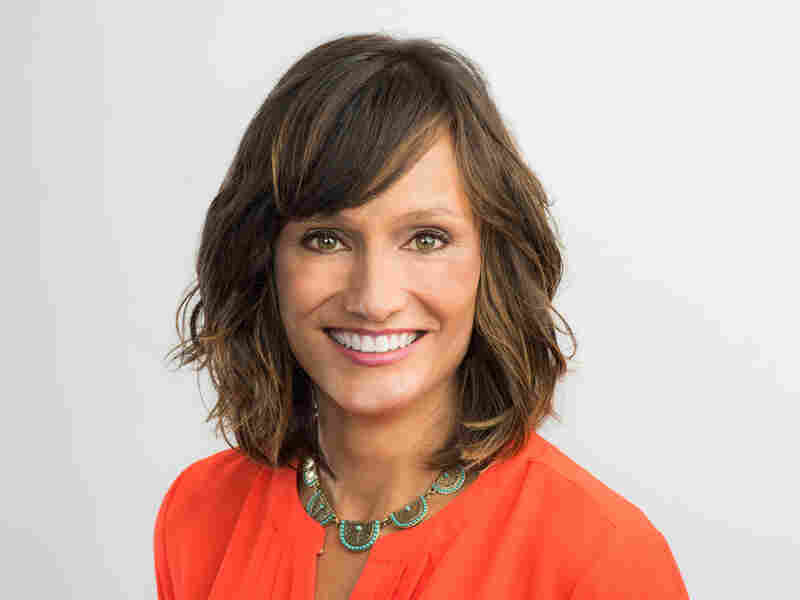 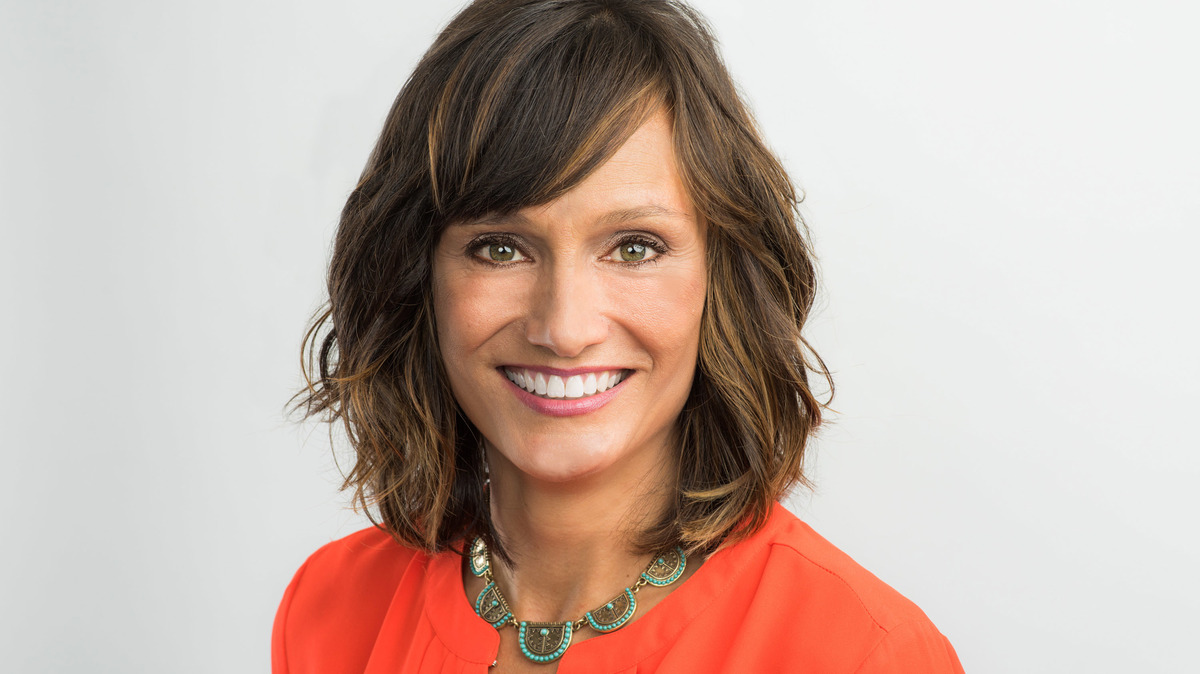 Rachel has reported for NPR as a foreign correspondent, religion correspondent and national security correspondent. And before that, as it happens, she was a store window mannequin, typist and English teacher — as she told listeners last month when she shared her #FirstSevenJobs. She's hosted Weekend Edition Sunday for four years, as the voice guiding listeners through news, features and, of course, the Sunday Puzzle.

Lulu is a "longtime foreign correspondent," NPR's David Folkenflik reports, who "has spent years reporting for the network from bureaus in Israel, Iraq, Brazil and Mexico." As NPR's South America correspondent, based in Brazil, she reported a radio series and multimedia project on the disappearing rain forest, extensively covered the Zika virus and, most recently, was part of NPR's team covering the Olympics in Rio de Janeiro. 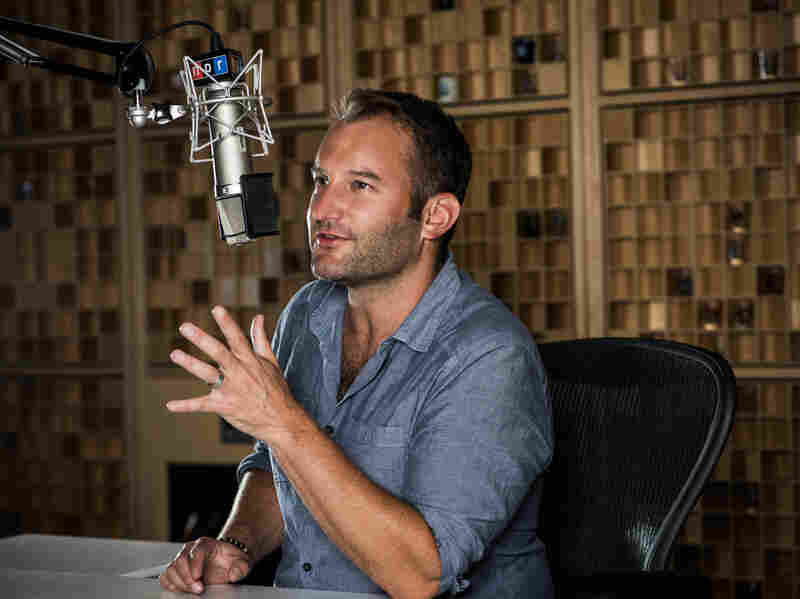 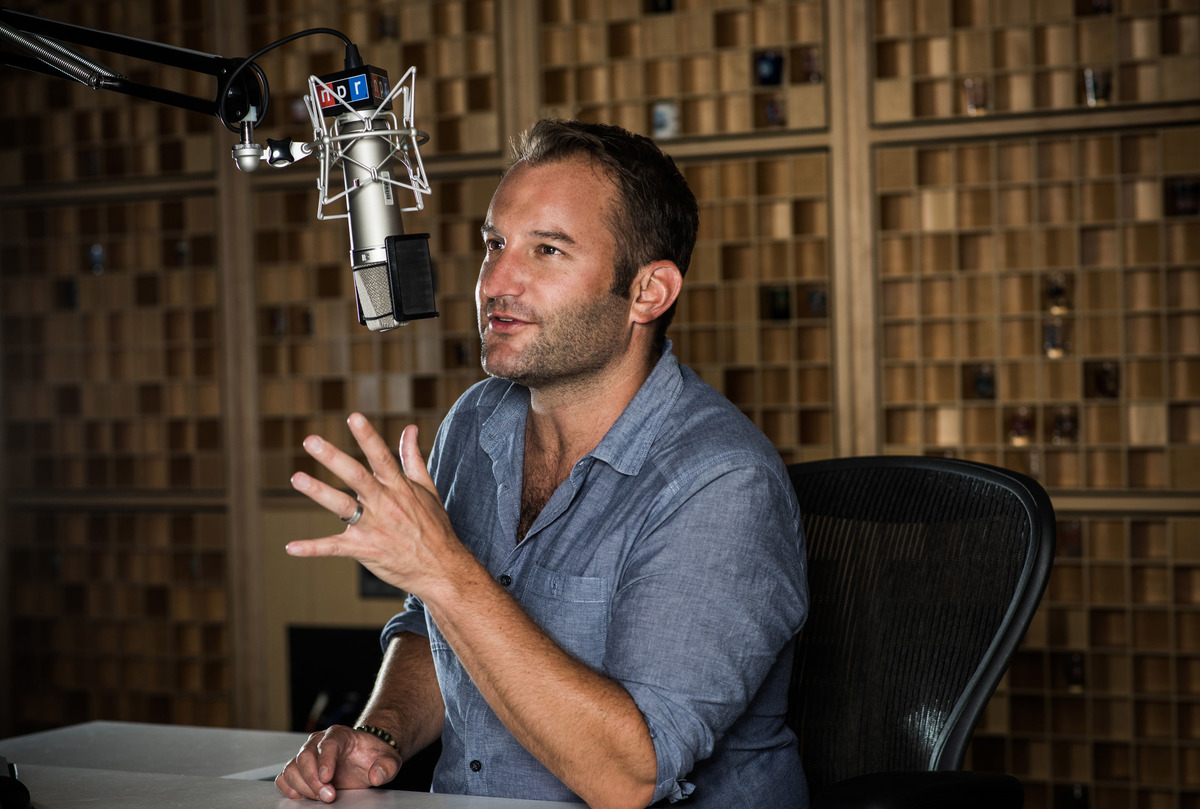 David Greene was also a foreign correspondent before joining Morning Edition as a host in 2012; he covered the White House for years before that. He is, to our knowledge, the only radio host to have been given a flattering nickname by TLC. After his switch to NPR West, "producers promise he'll help infuse Morning Edition with stories involving the Western U.S. and Pacific Rim," David Folkenflik reports.

"Rachel, Lulu and David share similar qualities," Christopher Turpin, vice president for News and Operations, said in a statement. "They are dynamic journalists, who are terrifically good at live radio, love being out on the road reporting and have a knack for finding stories that reflect the complexity of the world we live in."

Rachel will join Morning Edition in early December; David will be in his new location, and Lulu in her new role, in January.