Accessibility links
Mistrial Declared After Deadlock Over Whether Notorious Convicted Arsonist Is Sane : The Two-Way 29-year-old Harry Burkhart was found guilty of setting nearly 50 arson fires in Los Angeles during a four day span over five years ago. But the same jury is deadlocked about his sanity.

Mistrial Declared After Deadlock Over Whether Notorious Convicted Arsonist Is Sane

Mistrial Declared After Deadlock Over Whether Notorious Convicted Arsonist Is Sane 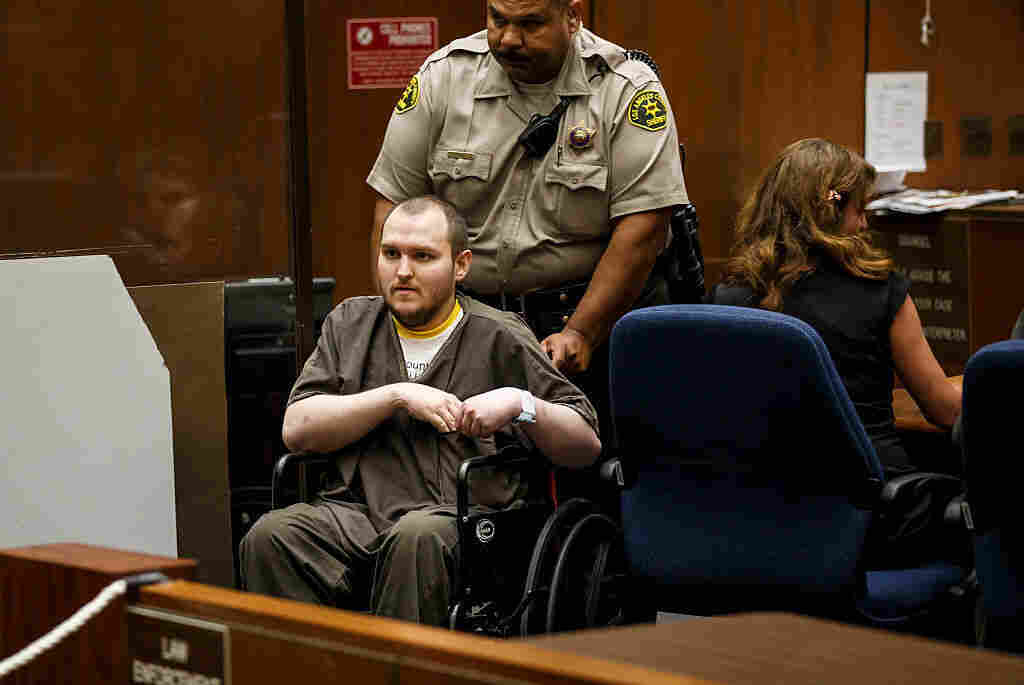 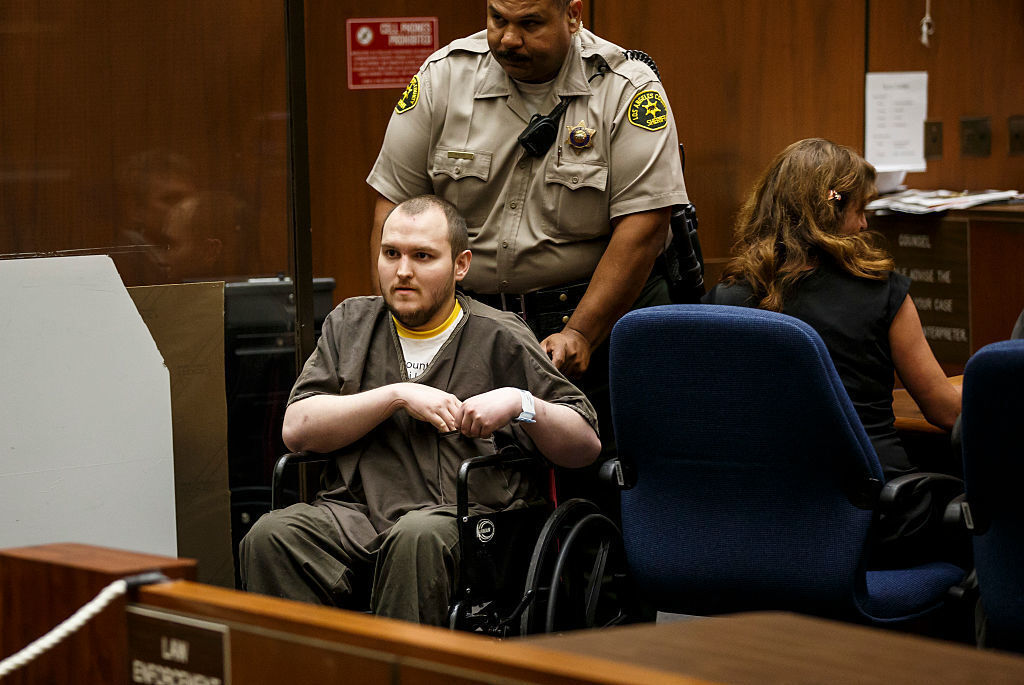 Harry Burkhart leaves a downtown Los Angeles courtroom after being found guilty on 47 counts of arson on Thursday, Sept. 1, 2016.

Nearly 50 arson fires blazed in Los Angeles during a four-day span over the holidays five years ago.

Earlier this month, a jury convicted a 29-year-old German named Harry Burkhart of setting those fires in carports, garages and driveways. But as reporter Danielle Karson tells our Newscast unit, a judge declared a mistrial after that same panel deadlocked over whether Burkhart is insane.

Only eight members of the 12-member panel thought he was insane, as Danielle reported. "Burkhart faced 90 years in prison if he was found sane," she says. "If the jurors decided he was insane, Burkhart would be sent to a state mental hospital."

NPR's Carrie Kahn told Morning Edition at the time of the attacks that they alarmed the entire metropolitan area. Here's more:

"Friday and Saturday night alone, nearly 40 fires were started. Most of these fires were car fires. The arsonist targeted the Hollywood area - North and West Hollywood - but these fires were set throughout a wide swath of L.A. County. They were in the dense cities, in the canyon areas and the hills - and those are scary areas, where fires can spread incredibly fast.

"The favorite target was a car in a carport; many were attached to apartments. So the fire, which was mostly started in the early morning, the cars would be lit on fires and engulf the entire carport, and sometimes parts of apartment buildings, too. Luckily, most were not damaged that much."

She says the arsonist also set fire to a major parking structure under the Kodak Theatre, the site of the Academy Awards. 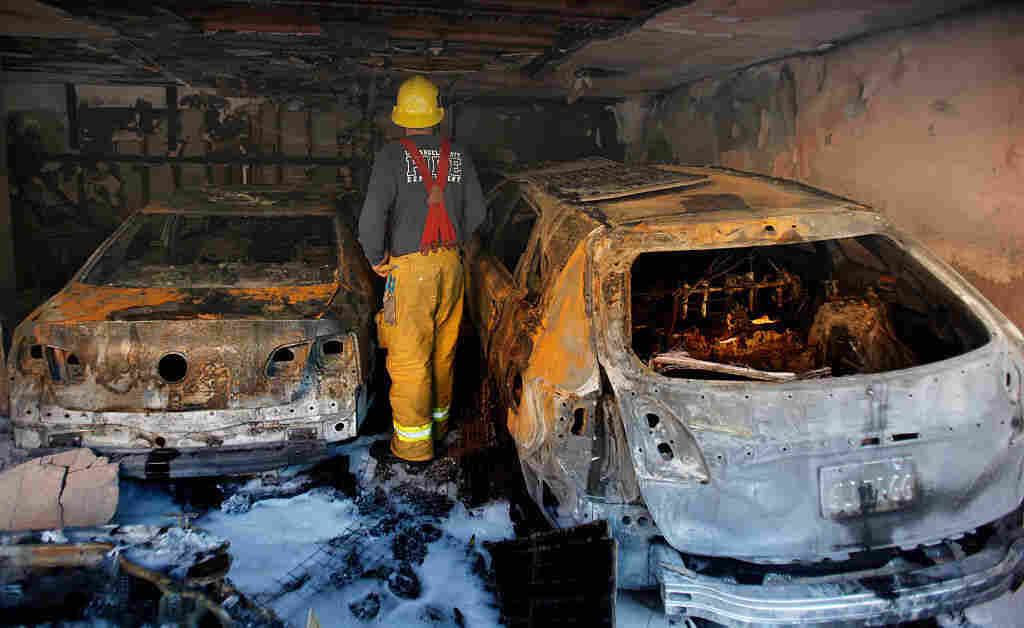 Los Angeles Fireman Matthew Hills looks at the damage done to an apartment complex on the morning after an arson fire destroyed two units and four cars in Hollywood on Dec. 29, 2011. Mark Boster/LA Times via Getty Images hide caption

Prosecutor Sean Carney argued "that Burkhart carefully avoided capture after the arson attacks and knew that what he was doing was legally and morally wrong," as the Los Angeles Times reported.

Burkhart's defense attorney, Steve Schoenfield, told the court that his client is "profoundly mentally impaired," and has a history of mental illness dating back to his time in Germany, according to the Times.

Next month, a hearing is expected "to decide how to proceed with the case," as Danielle reports. She says the current stalemate means "the sanity phase of Burkhart's trial could be repeated with a new jury."

Editor's note on Aug. 16, 2018: One paragraph of reporting from freelance journalist Danielle Karson has been removed from this story because it included a quote that NPR has determined was said two weeks earlier than her reporting implied. NPR has issued a statement about similar ethical violations in some of Karson's reporting. It is posted here.