Accessibility links
Iranian Cyclist Dies After Crash At Paralympics : The Two-Way Bahman Golbarnezhad, 48, suffered a heart attack on the way to the hospital in Rio de Janiero. The Iranian flag has been lowered to half-staff at the Paralympic Village. 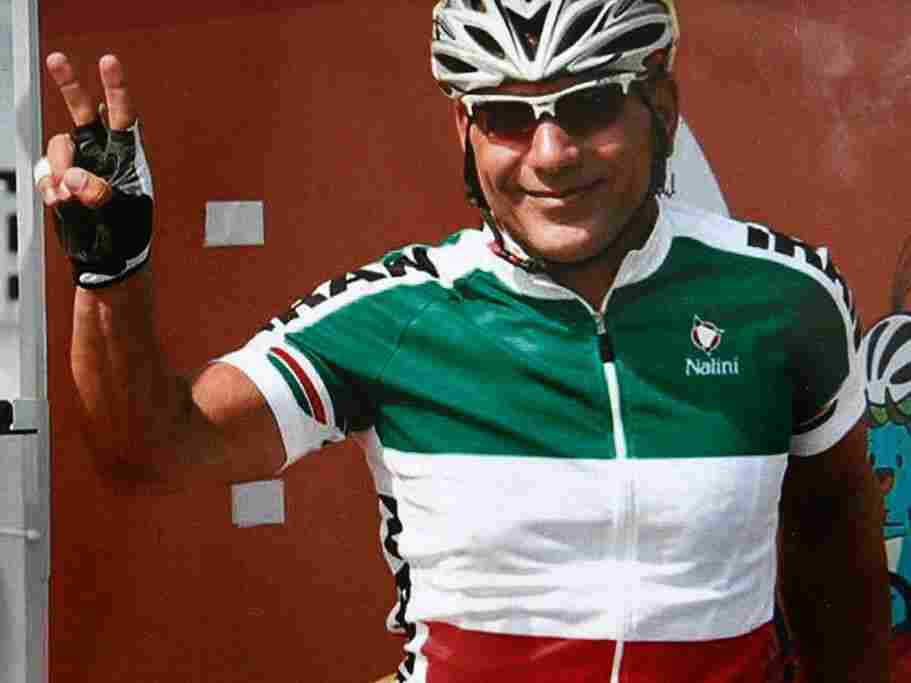 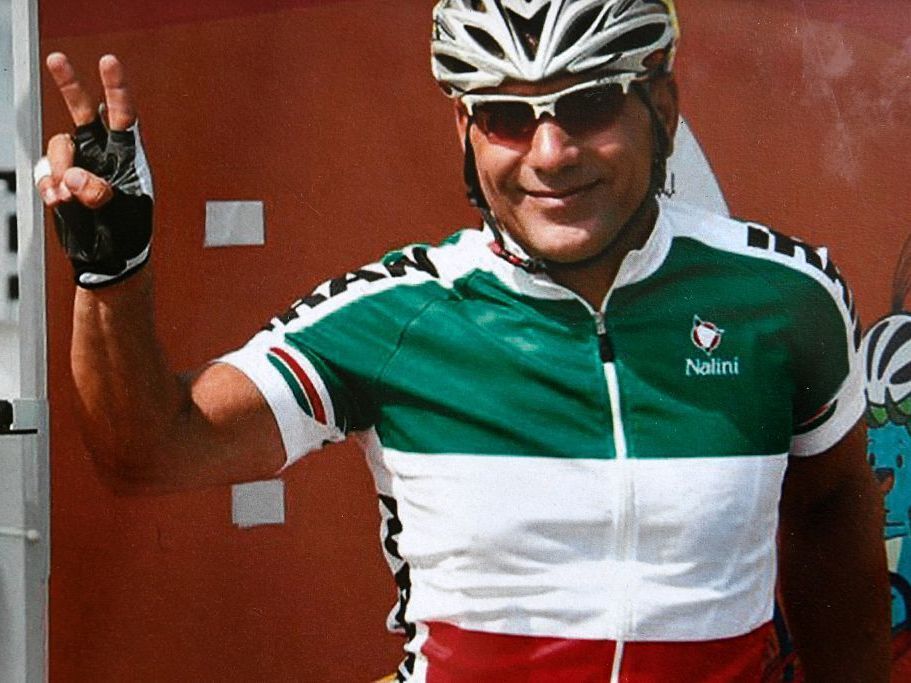 Iranian cyclist Bahman Golbarnezhad, who died on September 17 during a cycling race in Rio de Janeiro.

Bahman Golbarnezhad, a 48-year-old Iranian cyclist, died after crashing during a race in Rio de Janiero on Saturday.

The Paralympian was cycling on a mountainous stretch of the road race at the time of the crash, according to a statement from the International Paralympic Committee. "The athlete received treatment at the scene and was in the process of being taken to the athlete hospital when he suffered a cardiac arrest. The ambulance then diverted to the nearby Unimed Rio Hospital in Barra where he passed away soon after arrival," it said.

Golbarnezhad "also participated at the London 2012 Paralympic Games and took up the sport in 2002," the committee said. 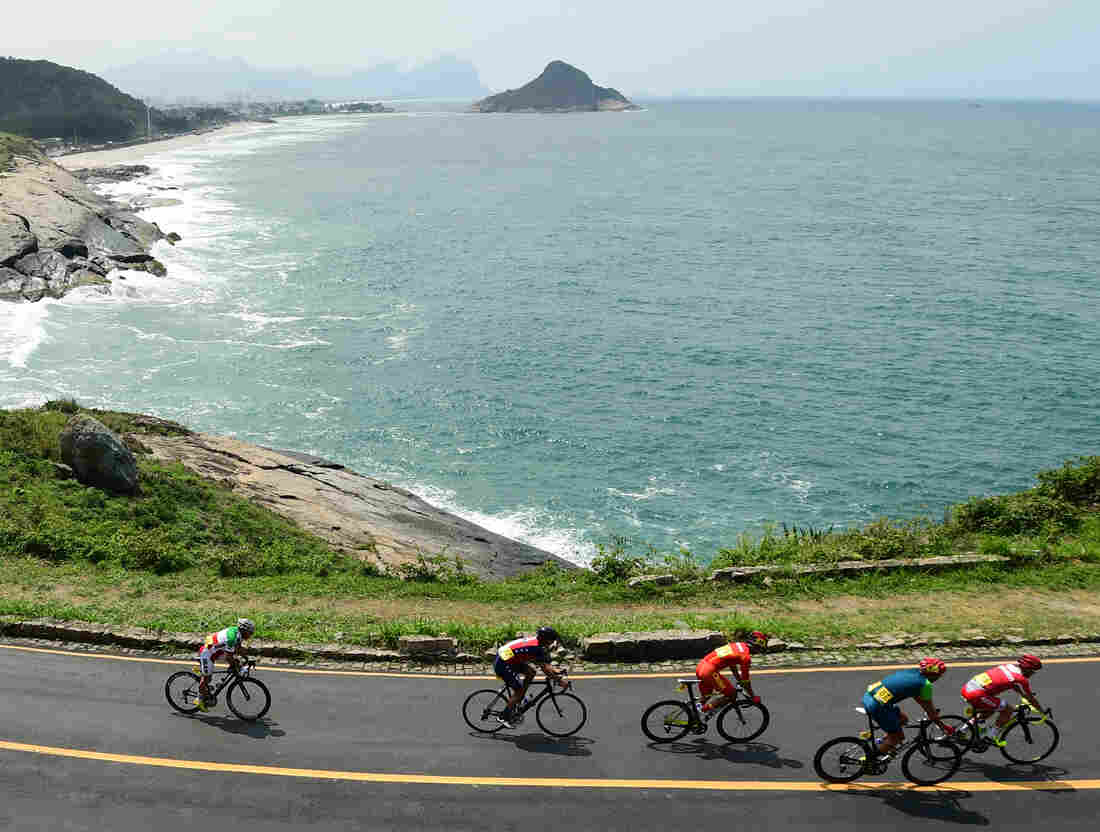 "The Paralympic Family is united in grief at this horrendous tragedy which casts a shadow over what have been great Paralympic Games here in Rio," Philip Craven, the committee's president, said in a statement.

The Iranian flag has been lowered to half-staff at the Paralympic Village and a moment of silence will be held at the Closing Ceremony.

The IPC has launched an investigation into the circumstances of the accident. According to The Guardian, the sports director for cycling's international government body, Piers Jones, "defended the nature of the course and said full risk assessments had been carried out."

Masoud Ashrafi, the secretary-general of Iran's National Paralympic Committee, described Golbarnezhad as a "family man." Speaking to The Guardian, he said "Bahman was one of the most hard-working active athletes that we've had. He had been cycling for 12 years and he was our best cyclist.... He loved his family, he loved his son.

"They're having a very, very difficult situation at the moment and all I can hope for is his body is with his family and it would be something to make them feel better," Ashrafi added.

According to the BBC, Golbarnezhad "competed in events for athletes with lower limb impairments or amputations." Iran's state news agency said Golbarnezhad lost his left leg during the Iran-Iraq war in the 1980s.