Accessibility links
U.S. Erroneously Grants Citizenship To More Than 850 Immigrants : The Two-Way All 858 people had previously been ordered removed from the country. The Department of Homeland Security's Office of Inspector General says fingerprint records are to blame. 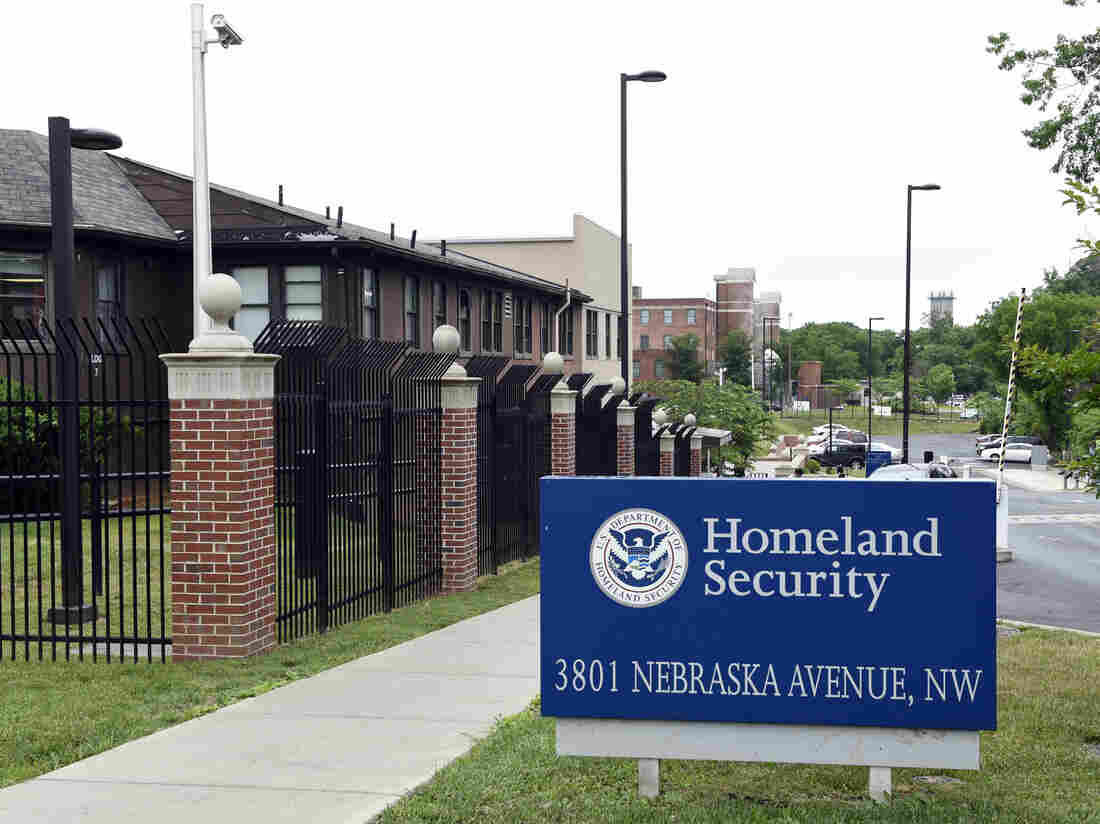 The U.S. government has mistakenly granted citizenship to at least 858 immigrants who had pending deportation orders from countries of concern to national security or with high rates of immigration fraud. Susan Walsh/AP hide caption 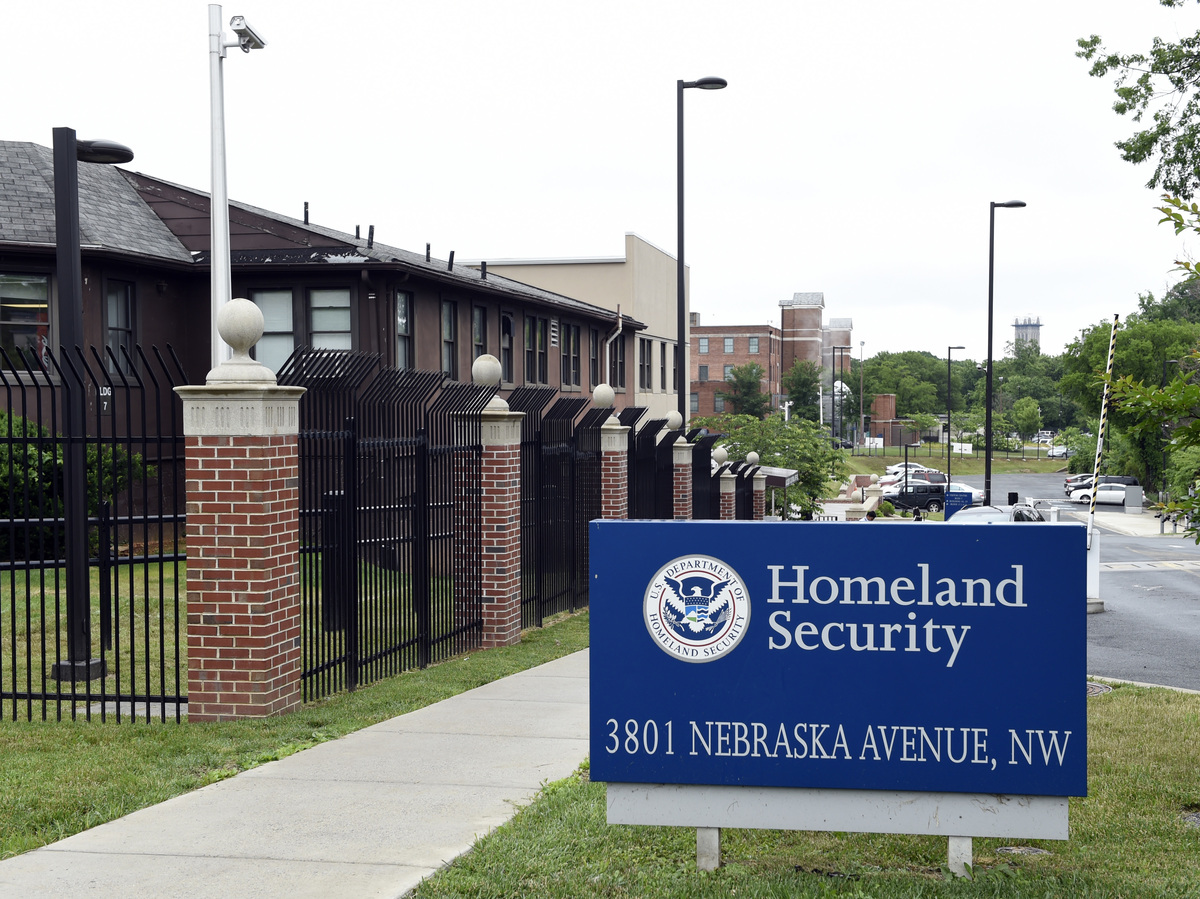 The U.S. government has mistakenly granted citizenship to at least 858 immigrants who had pending deportation orders from countries of concern to national security or with high rates of immigration fraud.

More than 850 people were accidentally granted U.S. citizenship despite being from countries with a history of immigration fraud or that raised national security concerns.

All 858 people had been previously ordered removed from the country. The Department of Homeland Security's Office of Inspector General says bad fingerprint records are to blame.

"The inspector general's report says neither the Department of Homeland Security nor the FBI has all the old fingerprint records of people who have been ordered deported ... because many of those records are on paper and haven't yet been digitized.

"At least three [people granted citizenship] were found to have been conducting security-sensitive work at airports or maritime facilities. All three have since had their credentials revoked. Homeland Security says it is investigating the other cases."

The report by the DHS Office of Inspector General was released on Sept. 8. The error, it says, was found during an investigation into whether U.S. Citizenship and Immigration Services has been using personal information databases effectively for naturalization applications.

According to the report, about 148,000 fingerprint records that have not been digitized belong to people with final deportation orders or who are criminals or fugitives. Those fingerprints were collected before Homeland Security created its digital fingerprint repository in 2007. But because the naturalization process checks only digitized fingerprint records, some people who applied under a different name were erroneously approved for citizenship.

The report also describes information-sharing problems between the Department of Homeland Security and the Federal Bureau of Investigation. The FBI is missing records for its repository of fingerprints because, as the report notes, "not all records taken during immigration encounters were forwarded to the FBI."

The FBI has had its own digital fingerprint repository since 1999.

The Office of Inspector General recommends that U.S. Immigration and Customs Enforcement finish uploading old fingerprint records into the digital repository. The report notes in its conclusion that because of the "difficulty of revoking citizenship," it's important that the Department of Homeland Security get it right the first time when it comes to naturalization applications.

The report also recommends a plan be made for reviewing every one of the 858 cases of mistaken citizenship to determine whether the person was, in fact, eligible for citizenship. For those who are not, denaturalization will require legal proceedings.