At White House, A Golden Moment For America's Great Artists And Patrons

At White House, A Golden Moment For America's Great Artists And Patrons 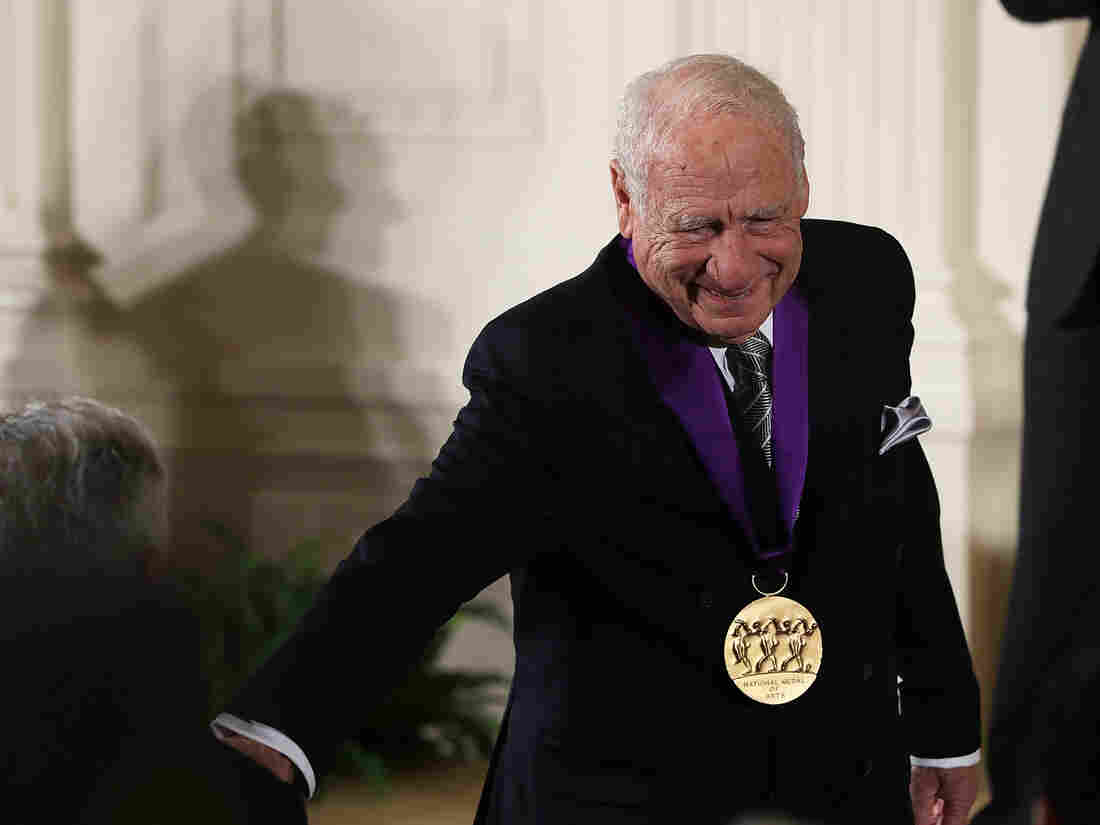 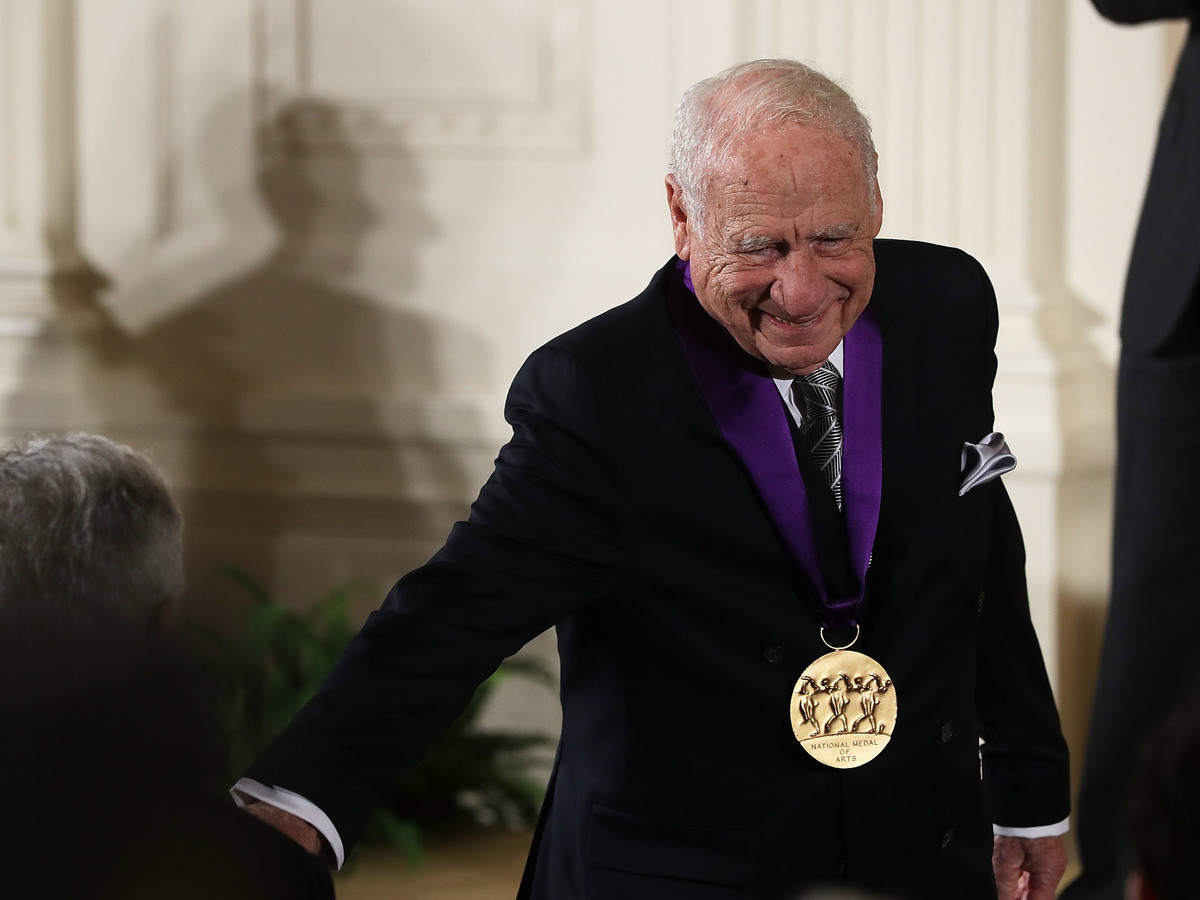 Mel Brooks receives the National Medal of Arts during an East Room ceremony at the White House on Thursday.

Say one thing for certain: The lists don't lack for leading lights.

When President Obama doled out the 2015 National Medals of Arts and National Humanities Medals on Thursday, plenty of the artists and arts patrons he draped with awards had familiar names — including Mel Brooks, Morgan Freeman, Terry Gross and nearly two dozen others.

(You can check out all the winners of the National Medal of Arts and National Humanities Medal at the links, or by simply scrolling further. Watch the full ceremony below.)

Yet even amid the hoopla, meant to laud both artistic achievement and support of the humanities in the U.S., it's striking that Thursday's ceremony also celebrated something a little more subtle: the humble ampersand. Nearly all of the names below have played so many roles — from producing music to speaking with musicians, from dancing on stage to flambéing behind kitchen doors — we'd be hard-pressed to speak of them were it not for that little word "and" tying all their undertakings together.

And behind it all is the pursuit and cultivation of meaning, says Gross. The longtime host of Fresh Air has interviewed about half of her fellow honorees over the years.

"I find a lot of meaning in my work. I think meaning is something that one has to find in life," Gross tells NPR's Robert Siegel. "Life doesn't come with inherent meaning — I mean, all life is meaningful, but you, as somebody living your life, you have to find the meaning." 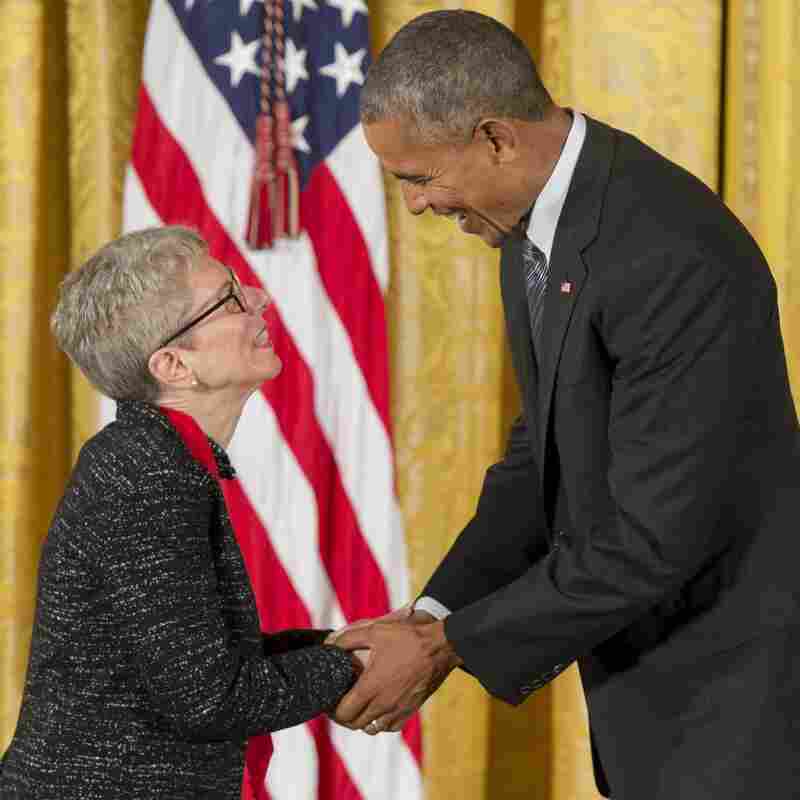 The dual medals, administered by the federal government, honor the achievements of those who have sought that meaning out, both for themselves and others.

Since 1984, the National Medal of Arts has recognized "outstanding contributions to the excellence, growth, support, and availability of the arts in the United States," according to the National Endowment of Arts. The National Humanities Medal, which has been around since 1997, honors work that has "deepened the nation's understanding of the humanities and broadened our citizens' engagement with history, literature, languages, philosophy, and other humanities subjects."

Each prize allows the president up to 12 selections every year — a limit President Obama saw fit to max out with this year's winners. Here they are, together with the citations that were read at the ceremony. 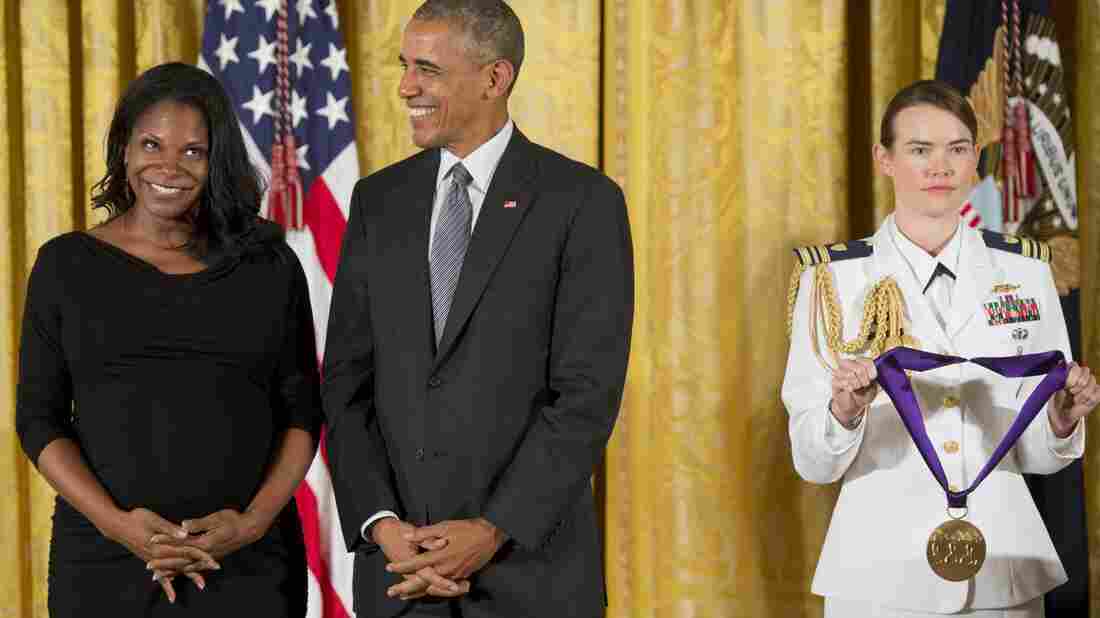 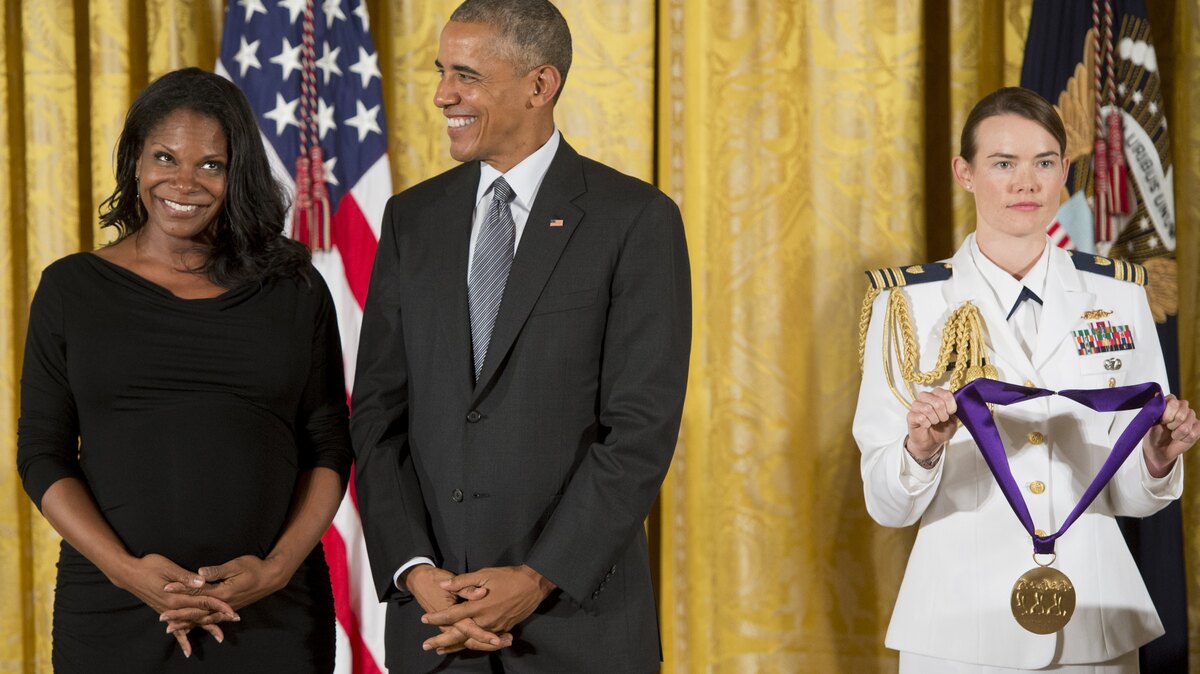 President Obama laughs as he presents actress and singer Audra McDonald with the 2015 National Medal of Arts.