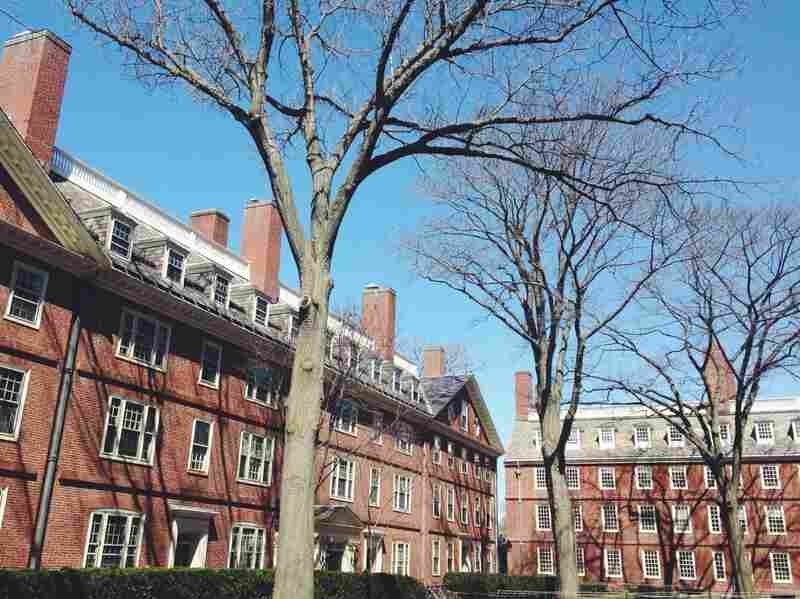 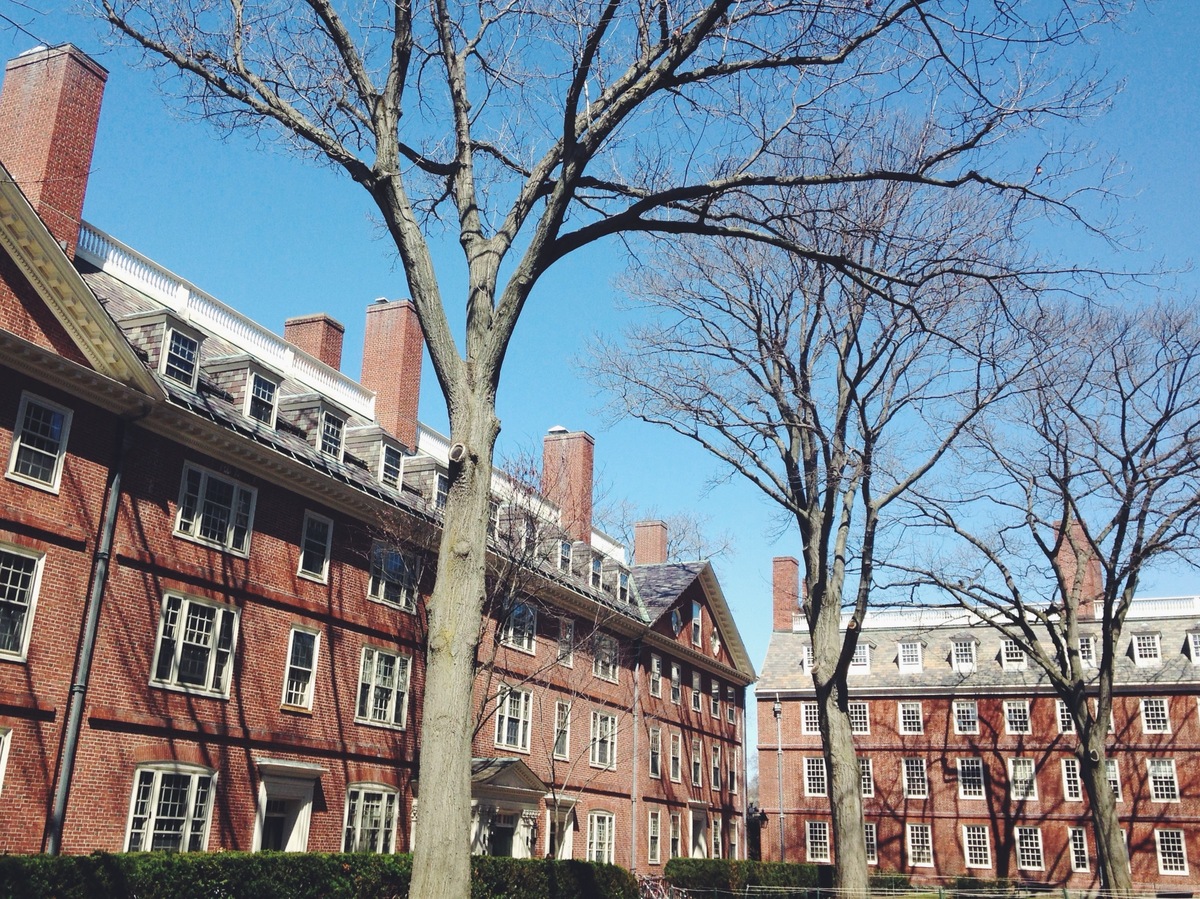 Harvard University reported that its endowment fund saw a loss of 2 percent, or $1.9 billion, on its investments for fiscal 2016. It's the single largest annual decline since the financial crisis. The news comes after several years of poor returns calling into question the fund's investment strategy.

The university's endowment, totaling $35.7 billion, is still the largest in the nation. (The University of Texas and Yale fill out the top three university endowments.) But the value of its assets dropped 5 percent year over year — down from a record $37.6 billion in 2015 when the portfolio earned 5.8 percent.

"This has been a challenging year for endowments and clearly these are disappointing results," Paul Finnegan, chair of the Harvard Management Co. board, said in a statement. (The 2016 Annual Endowment Report can be found here.)

As the Boston Globe reports:

"For the 12 months ended in June, Harvard's 2 percent loss compared with a 2.3 percent gain in a hypothetical portfolio of 60 percent global stocks and 40 percent global bonds. If the money had been invested just in the US stock market, it would have gained 5 percent...

For 10 years, Harvard reported a 5.7 percent annualized gain, compared with 6.9 percent for a 60/40 portfolio of domestic stocks and bonds.

Over five years the difference is even bigger, with Harvard at 5.9 percent and the US markets delivering an annualized gain of 8.9 percent."

Harvard Management Co. has been hampered by leadership turnover. It is searching for a CEO after Stephen Blythe, a former Deutsche Bank bond trader, resigned in July after only 17 months on the job, as the Globe reports. HMC has had three investment chiefs in the past 11 years.

One of the questions facing Blythe's successor will be whether the university maintains its approach of managing its money internally, rather than farming out the job to the best managers it can find on the outside as its Ivy League rival Yale does.

Harvard appears sobered by its portfolio's past performance. In his closing remarks in the Annual Report, interim chief executive Robert A. Ettl writes,

"As we enter fiscal year 2017, the investment landscape continues to be full of uncertainty. With a backdrop of slowing growth and rich valuations, endowment returns could be muted for some time to come."

A previous version of this post didn't make clear that while the Harvard endowment had a loss of 2 percent on its investment in fiscal 2016, the value of the endowment itself dropped 5 percent during the fiscal year.