Accessibility links
Native Hawaiians Now Have A Pathway To Form A Government : The Two-Way The Interior Department says Native Hawaiians can now choose whether to form a unified government, which could eventually enter into formal government-to-government relations with the U.S.

Native Hawaiians Now Have A Pathway To Form A Government

Native Hawaiians Now Have A Pathway To Form A Government 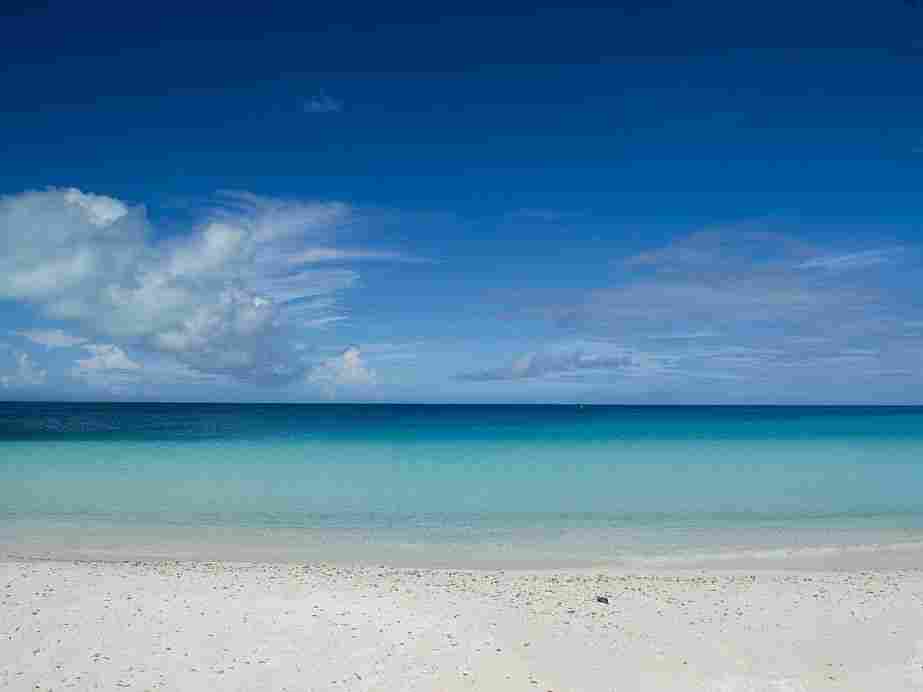 A beach near the Papahanaumokuakea Marine National Monument, which was expanded earlier this month, and is considered a sacred place by Native Hawaiians. Saul Loeb /AFP/Getty Images hide caption 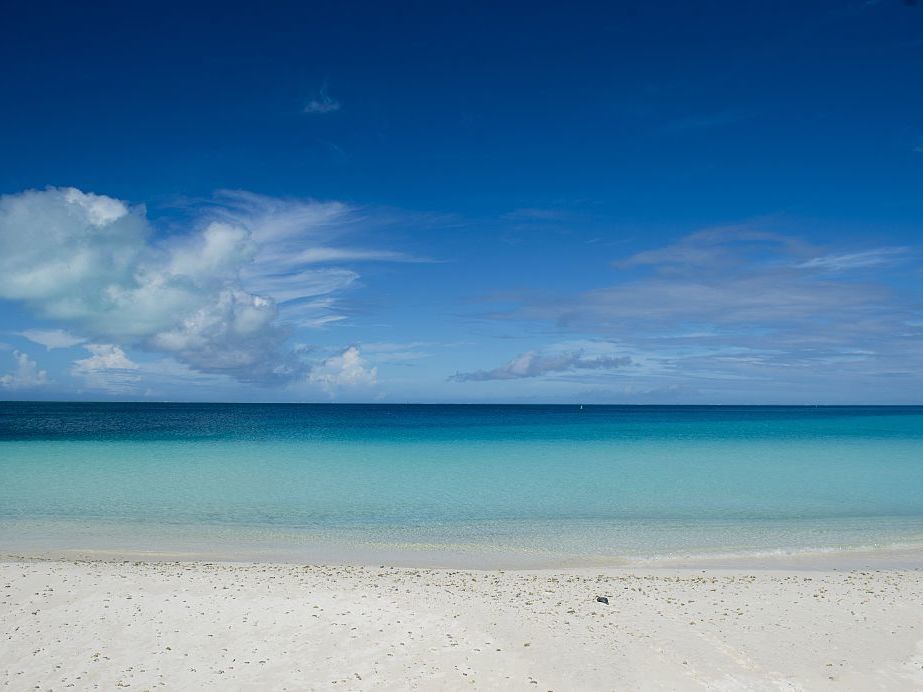 A beach near the Papahanaumokuakea Marine National Monument, which was expanded earlier this month, and is considered a sacred place by Native Hawaiians.

The U.S. Department of the Interior has announced that Native Hawaiians can now choose whether to form a unified government, which could eventually enter into formal government-to-government relations with the U.S.

It would be the first time the Native Hawaiian community had their own government since their Kingdom was overthrown in 1893 by merchants and sugar planters.

This is a result of a reconciliation process that has lasted more than 20 years, as Hawaii Public Radio reported, and "the new relationship would be similar to the tribal status of Native American Indian groups."

Any change would come following a referendum, the Interior Department said. Native Hawaiians are under no obligation to form a unified government as a result of the new rule – rather, it's meant to decide on its future "as an exercise of its self-determination."

"If a formal government-to-government is reestablished, it could provide the community with greater flexibility to preserve its distinct culture and traditions," the department added. "It could also enhance their ability to affect its special status under Federal law by exercising powers of self-government over many issues directly impacting community members." Additionally, a Native Hawaiian unified government "could establish courts or other institutions to interpret and enforce its laws."

Many Native Hawaiians welcomed the new rule, like Annelle Amaral, the president of the Association of Hawaiian Civic Clubs. "What it allows us to do is to finally have control over our sacred sites, over health care for our people, over the education of our children," Amaral told the member station. "Instead of waiting for someone else to do something about our problems, with our own government we can begin to initiate change."

Additionally, "Native Hawaiians have been the only major indigenous group in the 50 states without a process for establishing a government-to-government relationship with the federal government. This rule finally remedies this injustice," the Office of Hawaiian Affairs Chairperson Robert K. Lindsey said, according to Hawaii Public Radio.

The new rule does not "authorize or in any way contemplate compensation for any past wrongs," the department said. Hawaii Public Radio spoke to an activist named Bumpy Kanahele who opposed the announcement: he said "the involvement of the federal government is not welcome. And stands in the way of a return to an independent, sovereign Hawaiian nation."

Hokule'a, The Hawaiian Canoe Traveling The World By A Map Of The Stars

The new pathway to federal recognition comes after another major federal decision regarding Hawaii earlier this month. As we reported, President Obama quadrupled the size of the Papahānaumokuākea Marine National Monument, off the coast of his home state. In the announcement, the White House said that "Native Hawaiian culture considers the Monument and the adjacent area a sacred place."