Accessibility links
'Rolling Stone' Founder Jann Wenner Sells Minority Share Of Magazine To Singapore Entrepreneur : The Two-Way It's the first time Jann Wenner has allowed an outside investor to buy a part of the fabled magazine he founded in 1967. 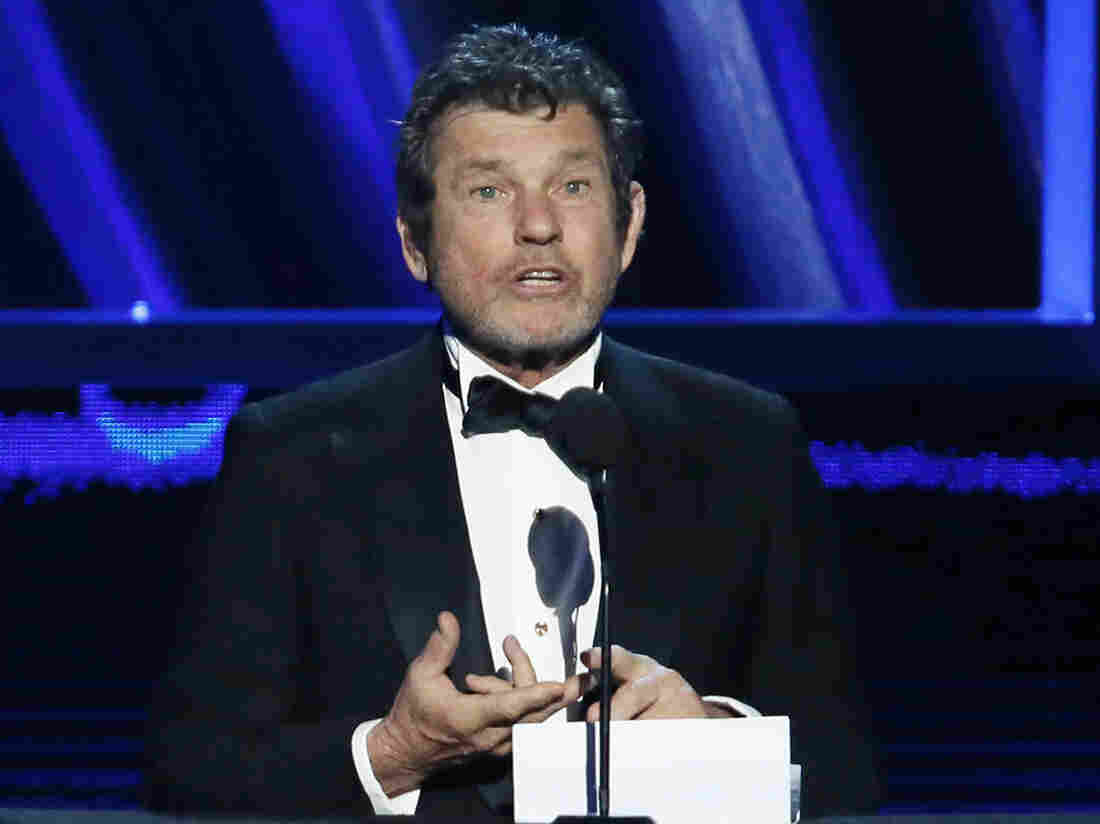 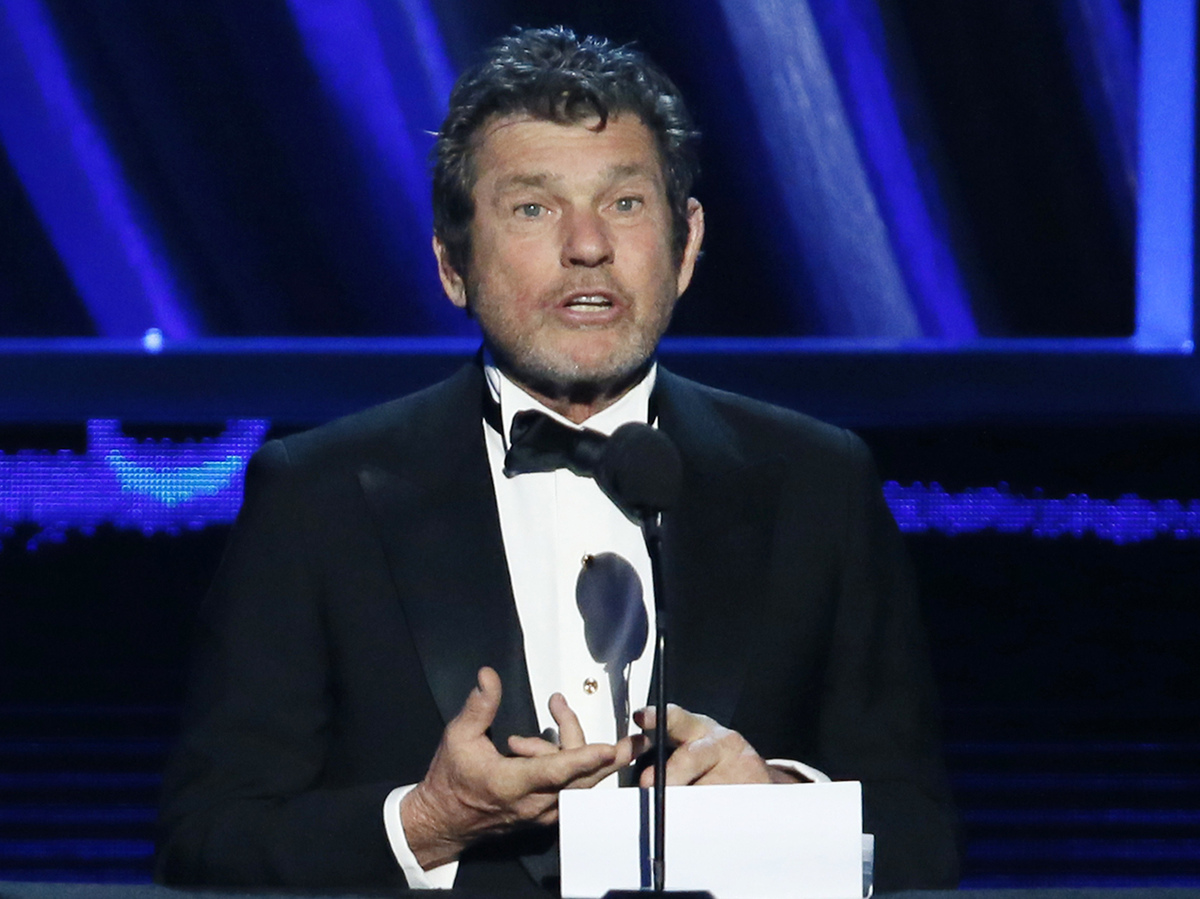 The founder of Rolling Stone is selling a minority share of the fabled magazine to a Singapore-based social media entrepreneur, the first time an outside investor has been allowed to buy into the property.

Several media reports say Jann Wenner has decided to sell 49 percent of the magazine, as well as its digital assets, to BandLab Technologies, a social-networking site for musicians and fans.

The sale will not involve Rolling Stone's parent company, Wenner Media LLC, and Wenner will retain control of the magazine, The Wall Street Journal reports. Instead, BandLab "will oversee a new Rolling Stone International subsidiary, which will develop live events, merchandising and hospitality," Bloomberg reports.

The sale comes at a time when Rolling Stone, like virtually every publication, has seen its revenues slip and its subscriber base shrink. It also suffered a major blow to its reputation when it published an article about a purported gang rape at a University of Virginia fraternity that turned out to be a hoax.

"Rolling Stone currently reaches a global audience of 65 million people, according to the company. That includes 22 million domestic digital monthly users, almost 18 million social fans and followers, and nearly 12 million readers of the U.S. print publication. The average monthly unique visitors to its website rose almost 40 percent in the first half of this year from a year earlier. It publishes 12 international editions in countries including Australia, Indonesia and Japan."

"Everyone is trying to figure out the new business model," said Gus Wenner, in an interview with the Wall Street Journal. He runs digital operations at Wenner Media and also oversees ad sales, marketing and digital editorial across the company.

"We have the quality that most matters, a brand that means something to people and elicits an emotional response," said Wenner, the son of Jann Wenner, who founded the magazine in 1967.

BandLab was founded by Kuok Meng Ru, the son of agribusiness billionaire Kuok Khoon Hong. It is funded by private investors, including Kuok's father.

"What has happened last 49 years has already shown that Rolling Stone is more than a brand to people," Kuok said in a Bloomberg interview. "It is now our shared responsibility to take it into the future."