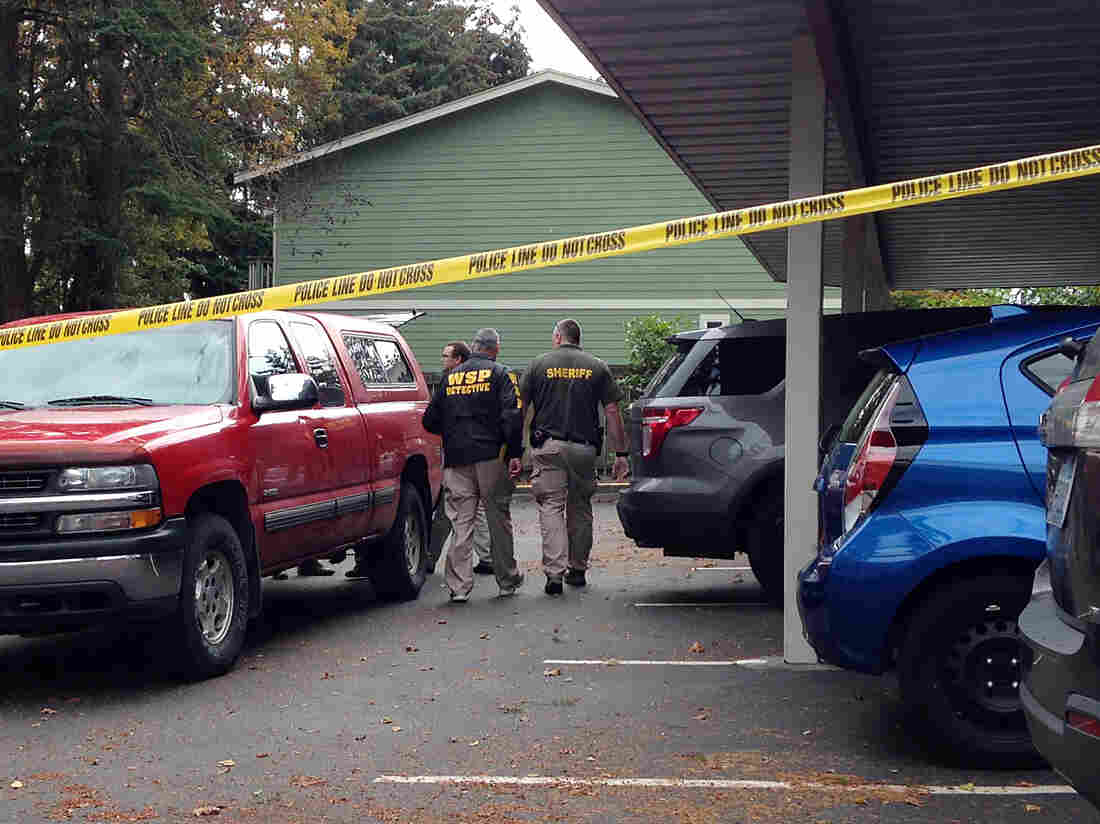 Investigators at the apartment complex tied to Arcan Cetin, the man suspected of shooting five people at a mall in Washington state. Martha Bellisle/AP hide caption 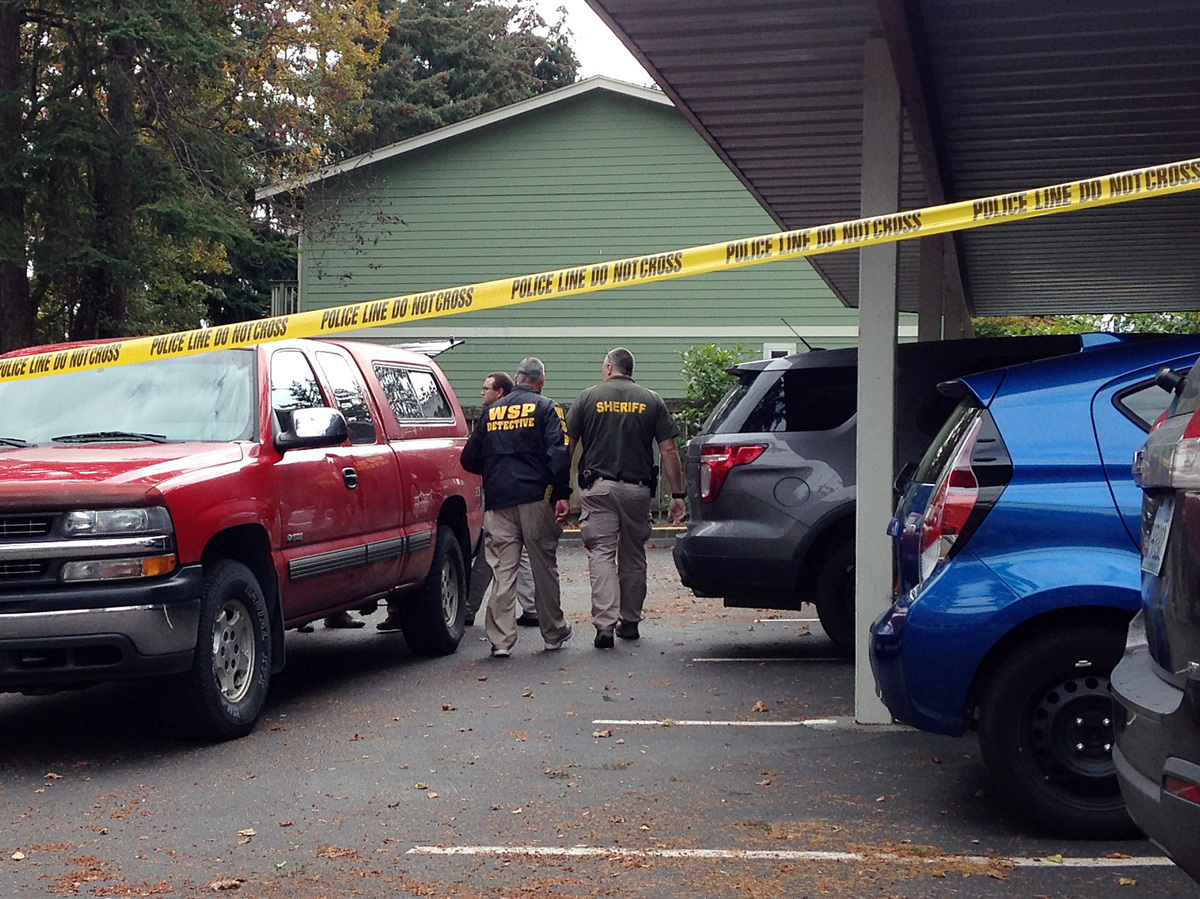 Investigators at the apartment complex tied to Arcan Cetin, the man suspected of shooting five people at a mall in Washington state.

The man suspected of shooting five people in the cosmetics department of a Macy's store in Burlington, Wash., has confessed to the crimes, reports The Associated Press, citing court documents released by Skagit County Superior Court. 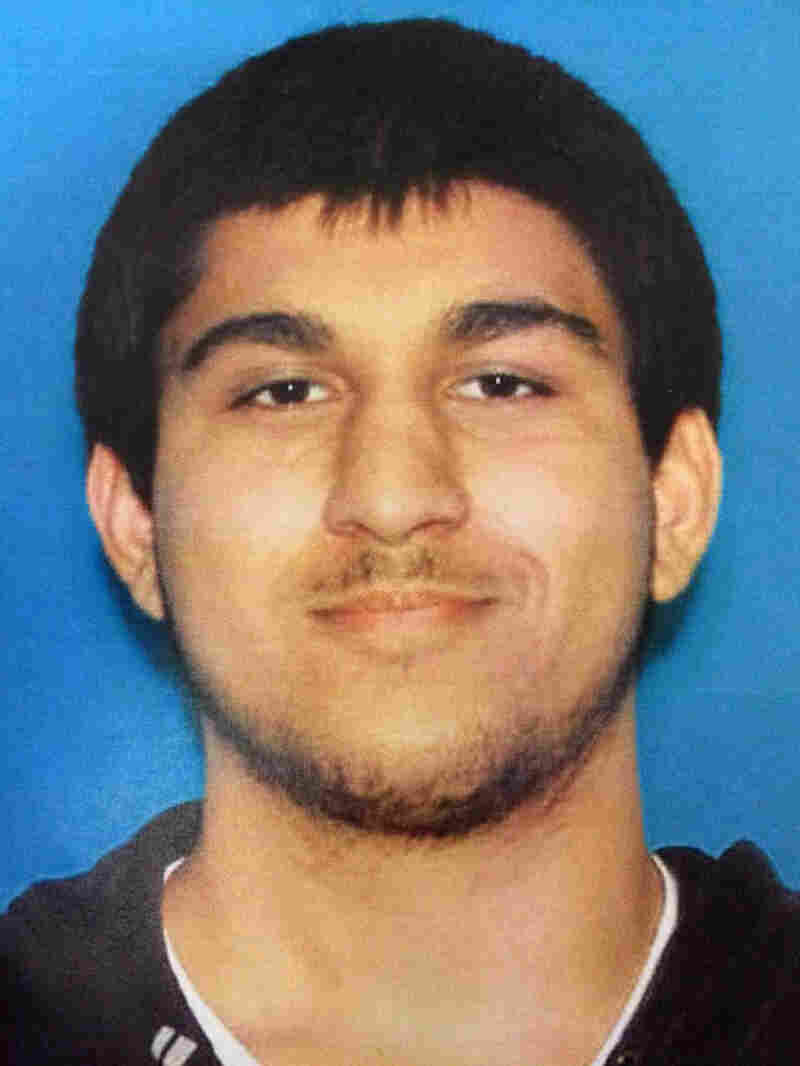 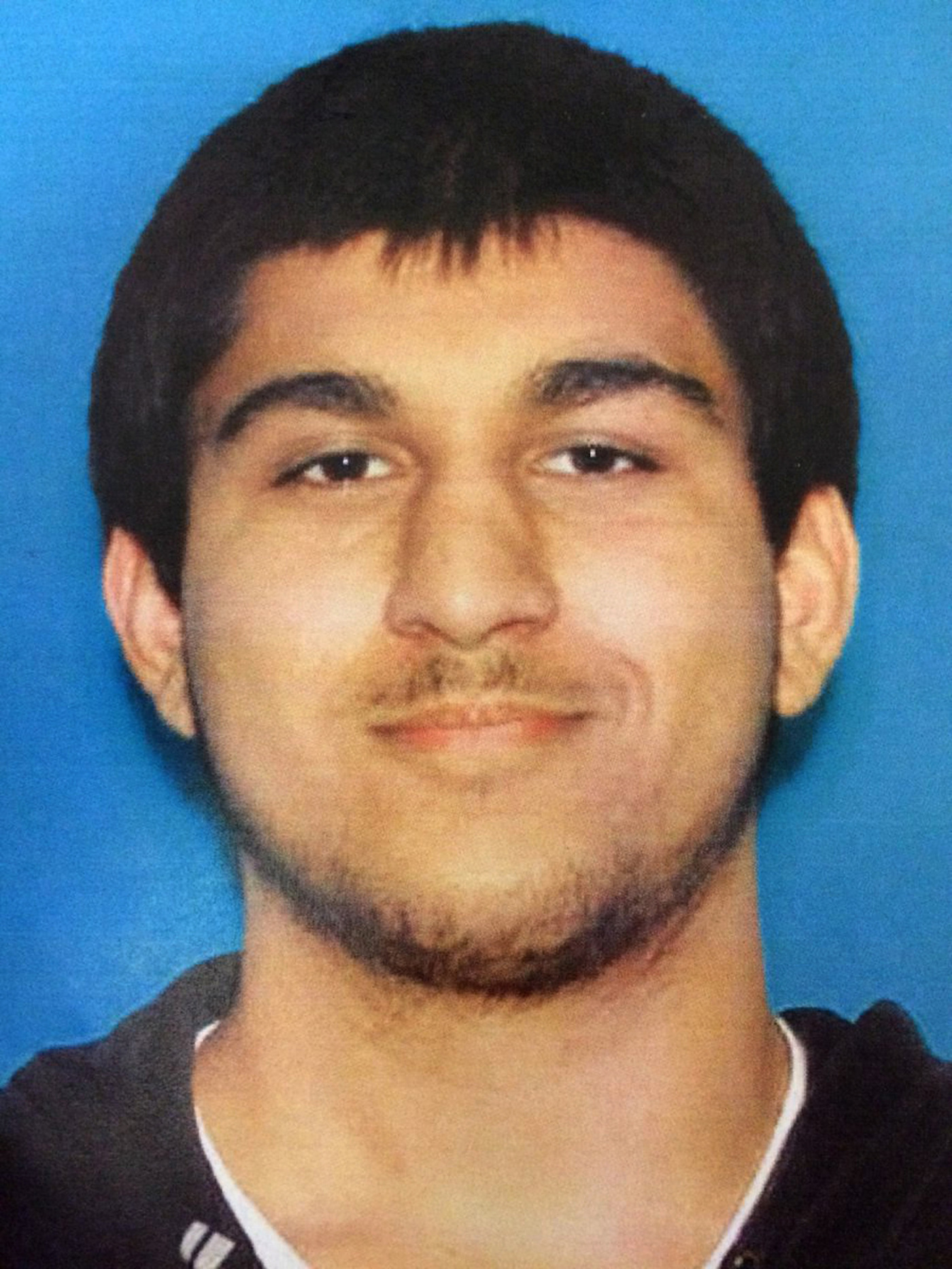 According to the documents, 20-year-old Arcan Cetin told detectives who interviewed him that "he did bring the rifle into Macy's and shot all 5 victims," reports the wire service. Cetin has been charged with five counts of first-degree murder, NPR's Martin Kaste reports, and the documents charging him do not give a possible motive for the crime.

Kaste reports Cetin had previously been charged with assault. Washington state's online Superior Court records show at least seven cases filed against Cetin between October 2013 and June 2015. The Seattle Times reported court records include three domestic-violence charges against Cetin in two different counties, and that the victim in those cases was his stepfather.

"It's clear from the court docket that Cetin was struggling with emotional or mental health issues, and that the court, prosecutors office and defense team were trying to get him help.

"Island County District Court records show that Cetin was told by a judge on Dec. 29 that he was not to possess a firearm.

"However, Cetin's stepfather urged the judge not to impose a no-contact order, saying his stepson was 'going through a hard time' and that he couldn't help him with the order in place."

Martin Kaste reports that the weapon Cetin used in Friday's shootings was a Ruger rifle, described by police as a hunting-style weapon, and that it was equipped with a 25-round magazine that allows for rapid, repeat firing.

As The Two-Way reported, Cetin was arrested on Saturday evening, about 24 hours after the shooting. Amber Cathey, a former high school classmate and neighbor in the apartment complex where Cetin lived in the town of Oak Harbor, told the AP she found him "creepy, rude and obnoxious." She told the wire service she had complained to apartment management about Cetin, and blocked him on Snapchat after he sent her a photo of his crotch.

When Cetin appeared in court Monday, he told the judge calmly that he understood the charges against him, each of which carries a minimum penalty of 20 years in prison, according to The Washington Post.

The courtroom was packed, the Post reported, and Cetin's mother appeared "visibly distraught" as she watched her son.