Accessibility links
Agnes Nixon, 'Queen Of Modern Daytime Drama,' Dies At 93 : The Two-Way Soap opera pioneer Agnes Nixon created All My Children and One Life to Live. She was known for exploring challenging and taboo social issues through daytime television. 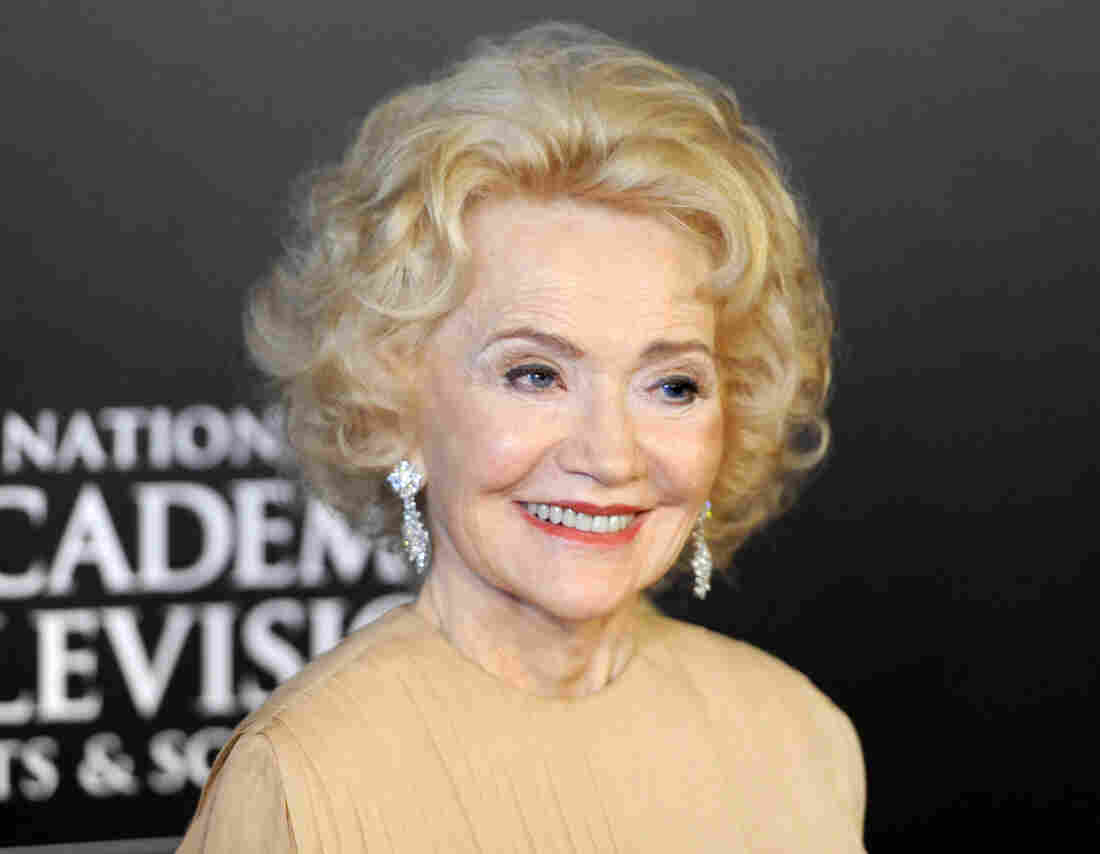 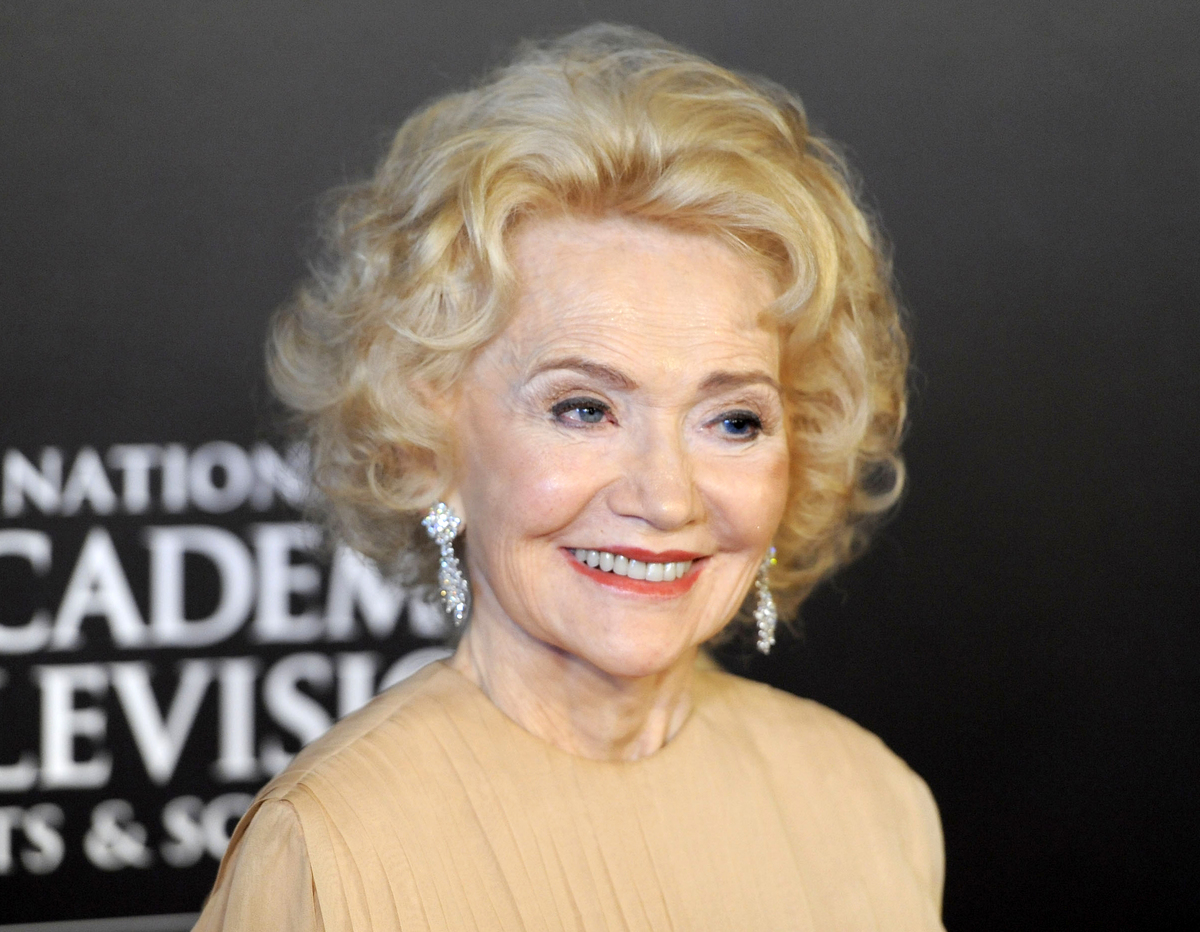 Soap opera pioneer Agnes Nixon, who created All My Children and One Life to Live, has died at the age of 93. She is known for highlighting challenging and taboo social issues through daytime television.

Her son Bob Nixon told The Associated Press that she died at a physical rehabilitation facility in Haverford, Pa.

Nixon "was one of the few powerful women in television in the 1960s and 1970s," NPR's Neda Ulaby told our Newscast unit. And as she was presented with the 2010 Daytime Emmys Lifetime Achievement Award, All My Children actress Susan Lucci called her the "queen of modern daytime drama." Actor Cameron Mathison said, "Without her, there would be no daytime."

She is also widely credited with shining a light on issues such as homosexuality, AIDS, interracial relationships and abortion in her storylines. "Agnes was probably the first one in television to deal with socially relevant issues," All My Children executive producer Julie Hanan Carruthers said during the 2010 Daytime Emmys ceremony. "She's not only taught the audience tolerance, but acceptance."

Nixon reflected on her writing in a 2010 interview with Morning Edition. "I wasn't trying to change the genre, I was just trying to write what I thought, what was interesting to me," she said.

She explained that the first social issue that she wove into a storyline was uterine cancer after a friend died of the disease. She wanted women to know about Pap smears, and said her storyline proposal was initially met with resistance from the owner and network of Guiding Light (one of the other programs for which she wrote). But they eventually allowed her to do the show. "That hooked me," Nixon said. "That made me realize, gee, we could do something."

Nixon described homosexuality as the last "holdout" issue on television. Almost 20 years ago, she decided that Bianca, the daughter of All My Children lead character Erica Kane, would be a lesbian:

"When we did Bianca, we made the audience love her, and respect her. We knew we had to make the lesbian a daughter of a popular character. And of course we let the audience know first before Erica did, so everyone was waiting to see how Erica would react. And that character, Bianca, became the most popular woman on daytime. I thought that was the last thing that I could think of. If you can think of something else, send me a postcard."

As The Associated Press reported, both shows were canceled by ABC in 2011. "All My Children had aired for nearly 41 years, while One Life to Live had made it to 44 seasons," according to the wire service.

Throughout that time, Nixon wrote episode after episode. She described her process to Morning Edition:

"I have a little studio on the third floor in my house. And I'd go up there, and I have what we call the 'ugly chair' — it's very comfortable but it's very ugly. And I would sit there and sort of empty my mind, and then I'd hear them talking."