Accessibility links
California Eliminates Statute Of Limitations On Rape Cases : The Two-Way The bill is widely believed to be inspired by allegations against comedian Bill Cosby, after some of his accusers came forward long after the alleged sexual assaults took place. 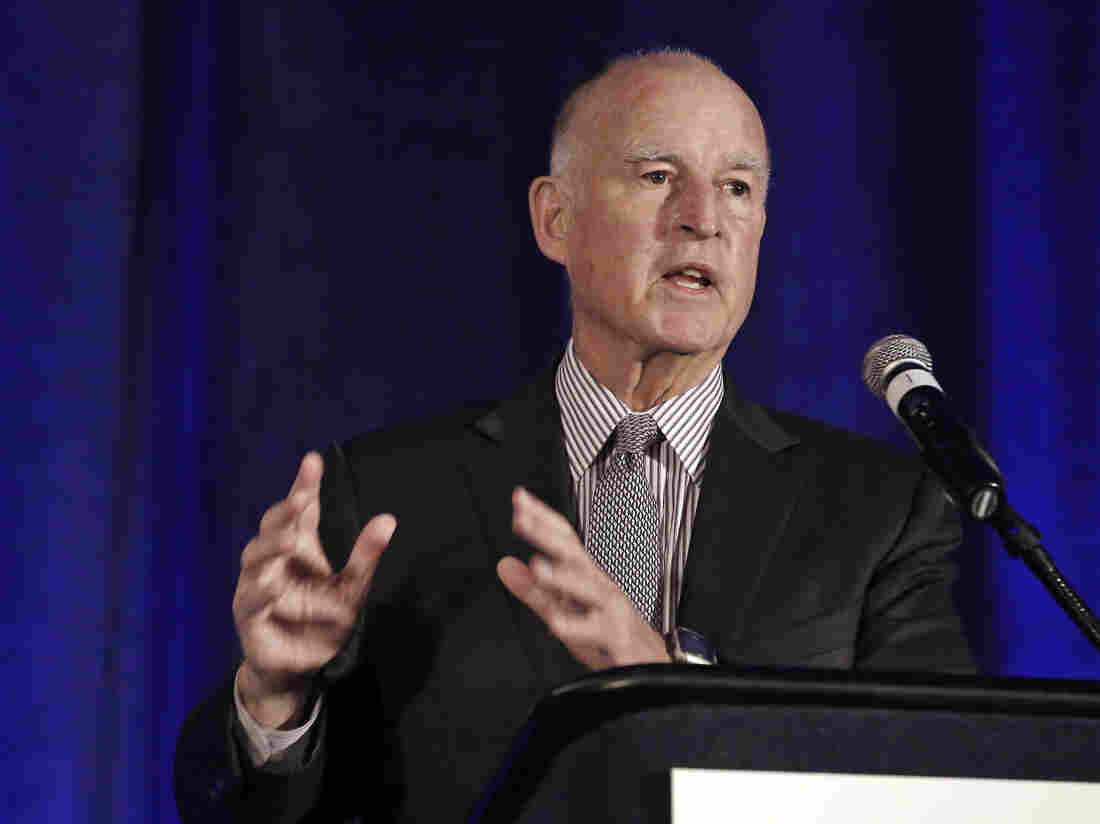 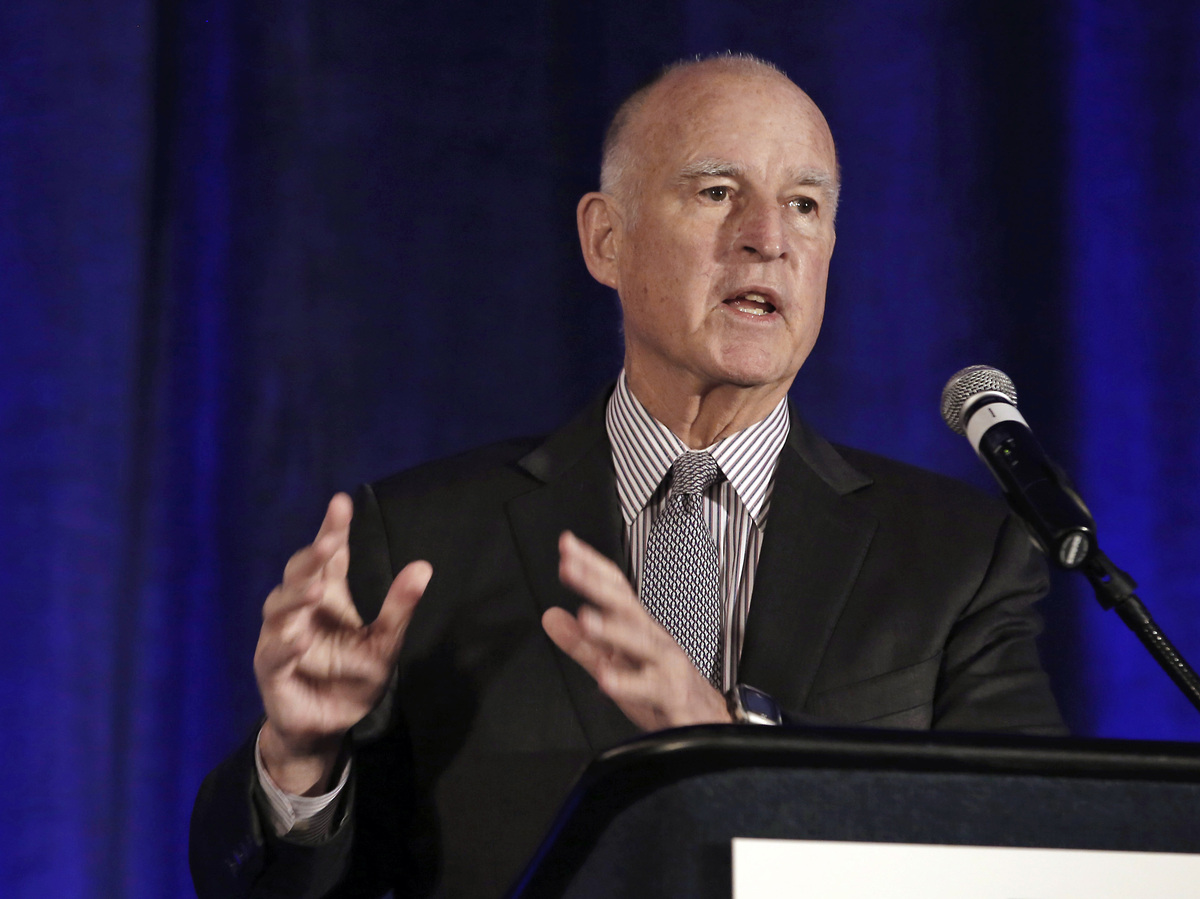 California Gov. Jerry Brown has signed a bill that ends a statute of limitations on prosecuting rape cases.

The bill is widely believed to be inspired by allegations against comedian Bill Cosby, after some of his accusers came forward long after the alleged sexual assaults took place. Cosby has repeatedly denied the allegations.

Brown made the announcement without elaborating – it simply appeared on a list released Wednesday of bills that he had signed or vetoed.

"Existing law generally requires that the prosecution of a felony sex offense be commenced within 10 years after the commission of the offense," the text of the new law says. The Los Angeles Times says exceptions can be made if "new DNA evidence emerges later." The old law allowed prosecution of felony sex offenses against minors to commence "any time prior to the victim's 40th birthday."

The law states that it allows "the prosecution of rape, sodomy, lewd or lascivious acts, continuous sexual abuse of a child, oral copulation, and sexual penetration, that are committed under certain circumstances, as specified, to be commenced at any time."

State Sen. Connie Leyva, who filed the bill, said that it "shows victims and survivors that California stands behind them, that we see rape as a serious crime, that victims can come forward and that justice now has no time limit," as the Los Angeles Times reports.

The new law has critics. "Civil rights groups and public defenders say the California bill could lead to false convictions as memories fade among victims and witnesses," as The Associated Press reported.

"In California, [Bill Cosby] faces a civil suit by a woman now in her 50s who alleges that Cosby plied her with alcohol and molested her in 1974 at the Playboy Mansion when she was aged 15," according to Reuters. He faces criminal charges in Pennsylvania.