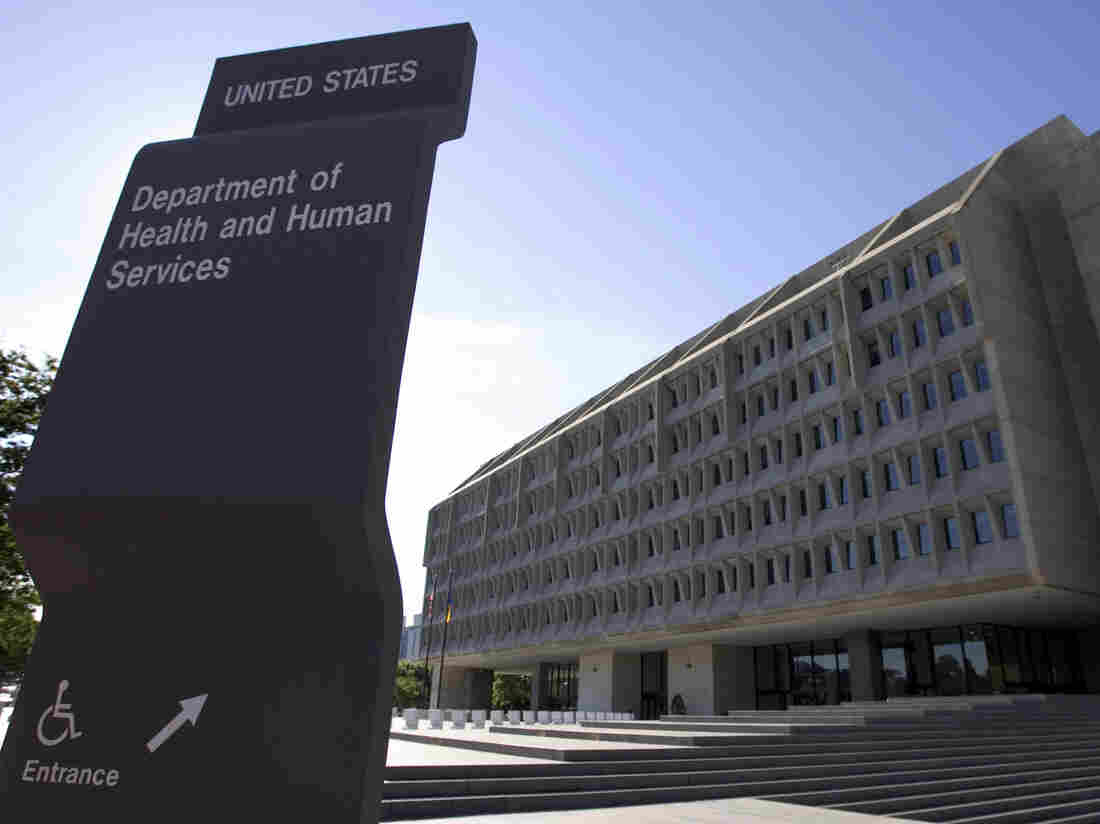 A new rule by an agency within the Department of Health and Human Services preserves the right of patients and families to sue nursing homes in court. Saul Loeb/AFP/Getty Images hide caption 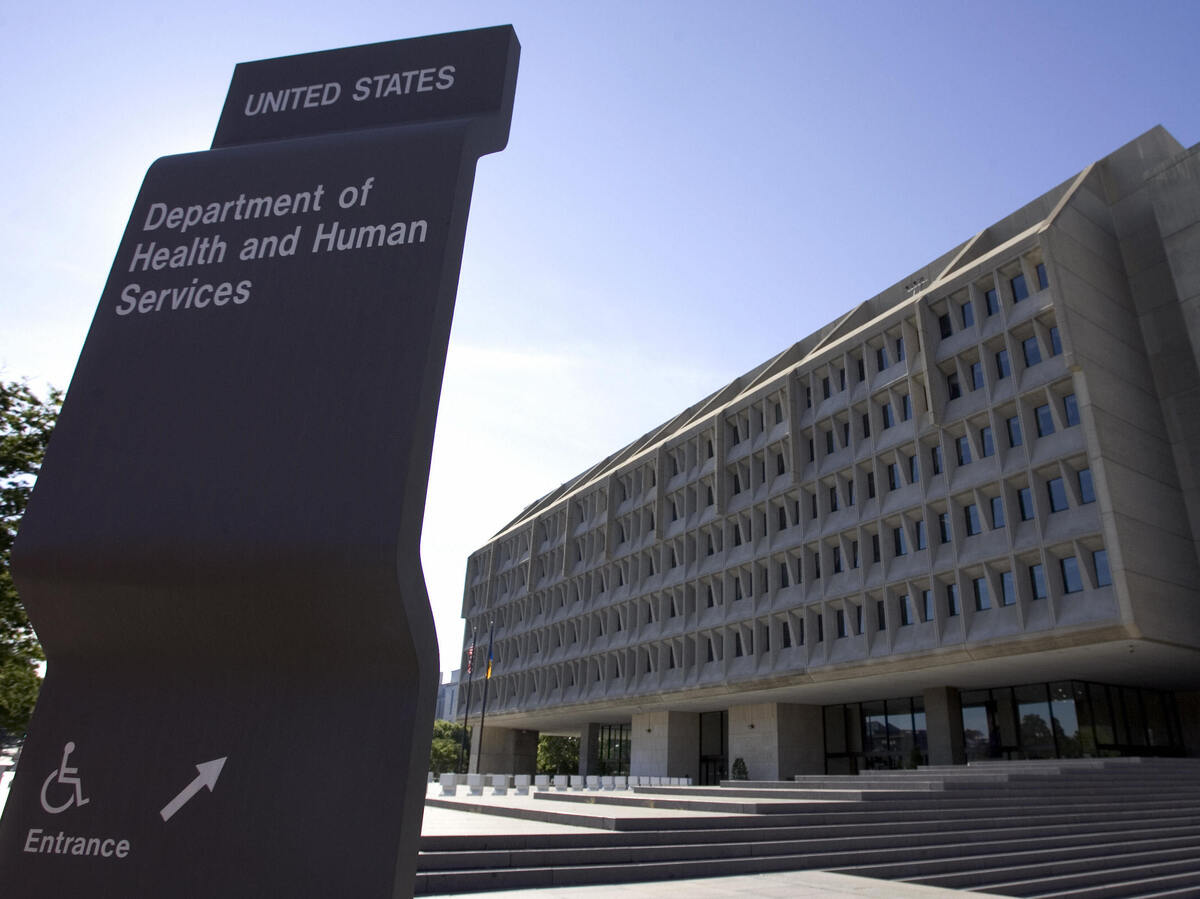 A new rule by an agency within the Department of Health and Human Services preserves the right of patients and families to sue nursing homes in court.

The federal government has announced a new rule that guarantees the rights of patients and families to sue long-term care facilities.

The rule, released Wednesday by the Centers for Medicare & Medicaid Services, bans so-called pre-dispute binding arbitration clauses in nursing home contracts, which require patients and families to settle any dispute over care in arbitration, rather than through the court system.

The rule applies to facilities that receive money from Medicare or Medicaid — which is nearly all of them.

"Today's rules are a major step forward to improve the care and safety of the nearly 1.5 million residents in the more than 15,000 long-term care facilities that participate in the Medicare and Medicaid programs," Andy Slavitt, the acting administrator for the agency, wrote in a blog post about the decision.

It is scheduled to go into effect in November.

The change was originally proposed in July 2015, and Slavitt writes that the agency has "received and reviewed almost 10,000 comments from the public."

The rule would address cases like that of Dean Cole, who NPR reported on in 2015. Just two weeks after Cole's wife arranged for him to move into a Minnesota nursing home, he was rushed to the hospital, severely dehydrated and in a coma, a lawyer for the family told NPR's Ina Jaffe.

Cole died a short while later. His wife, Virginia, could not sue the facility because she had signed a binding agreement to pursue arbitration for any dispute. Although she won the arbitration hearing before three judges, the fees for the proceedings amounted to more than $60,000, leaving her with a final settlement amount of only $20,000, her lawyer said.

The new rule will allow people like Virginia Cole to sue a nursing home in court. It also leaves the door open to arbitration in individual cases if both sides agree to it.

A 2009 study commissioned by the American Health Care Association, which represents most nursing homes, found the average awards after arbitration were 35 percent lower than if the plaintiff had gone to court.

The American Health Care Association opposed the arbitration rule change when it was proposed in 2015. Clifton Porter II, the AHCA's senior vice president for government relations, defended arbitration in a 2015 interview with NPR, saying "it actually allows consumers to get an expedited award."

The association's president and CEO, Mark Parkinson, said in a statement, "AHCA is extremely disappointed that CMS included in the final rule a provision banning all pre-dispute arbitration agreements. That provision clearly exceeds CMS's statutory authority and is wholly unnecessary to protect residents' health and safety. We are considering the appropriate steps to take in light of this unjustified action by CMS."

In addition to the litigation changes, the new rule also includes expanded regulations regarding the food, medical treatment and personnel requirements for long-term care facilities. Nursing homes must provide "nourishing, palatable" food for residents and develop a care plan for each resident within 48 hours of their admission to the facility.

Amid increased fears of institutionally-spread infection and antibiotic resistance, the new rules also require nursing homes to develop an "infection prevention and control program," and a plan for monitoring the use of antibiotics.