Accessibility links
Americans Unconvinced Of Potential Good Of Self-Driving Cars, Study Finds : The Two-Way Most Americans say they should always have the option to drive themselves. That's despite the fact the average driver is excited by driverless technology. 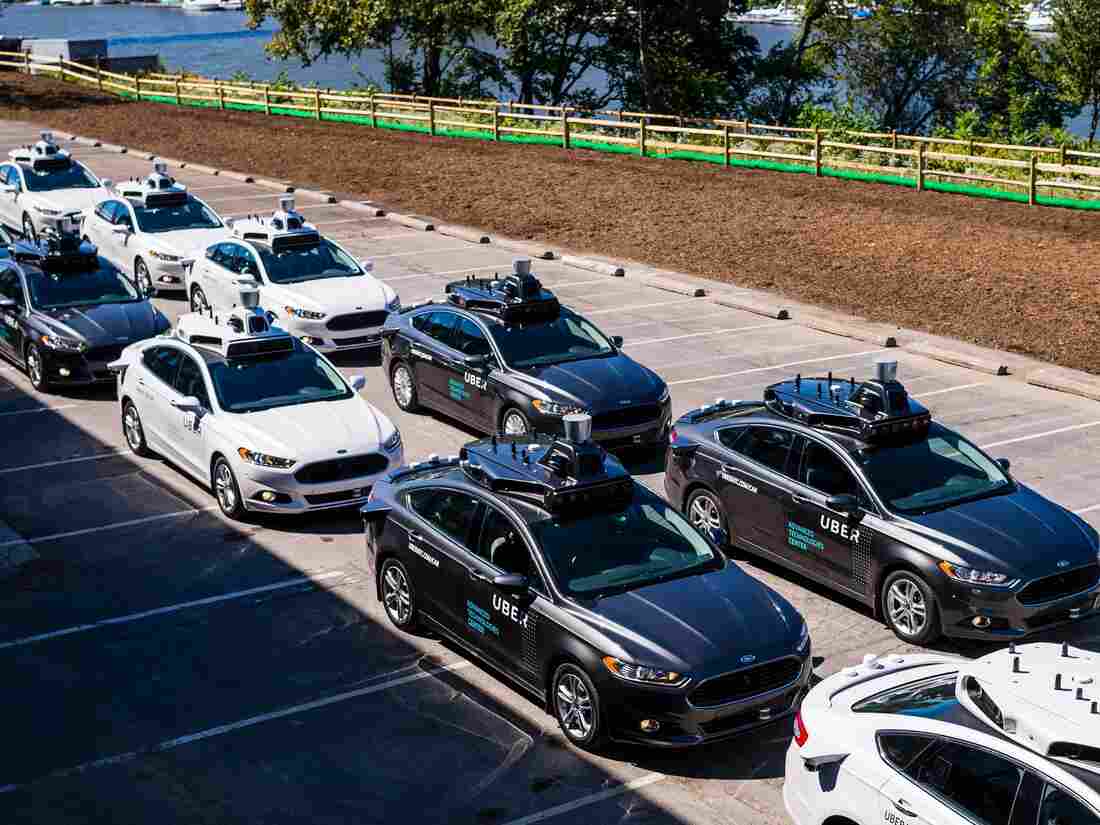 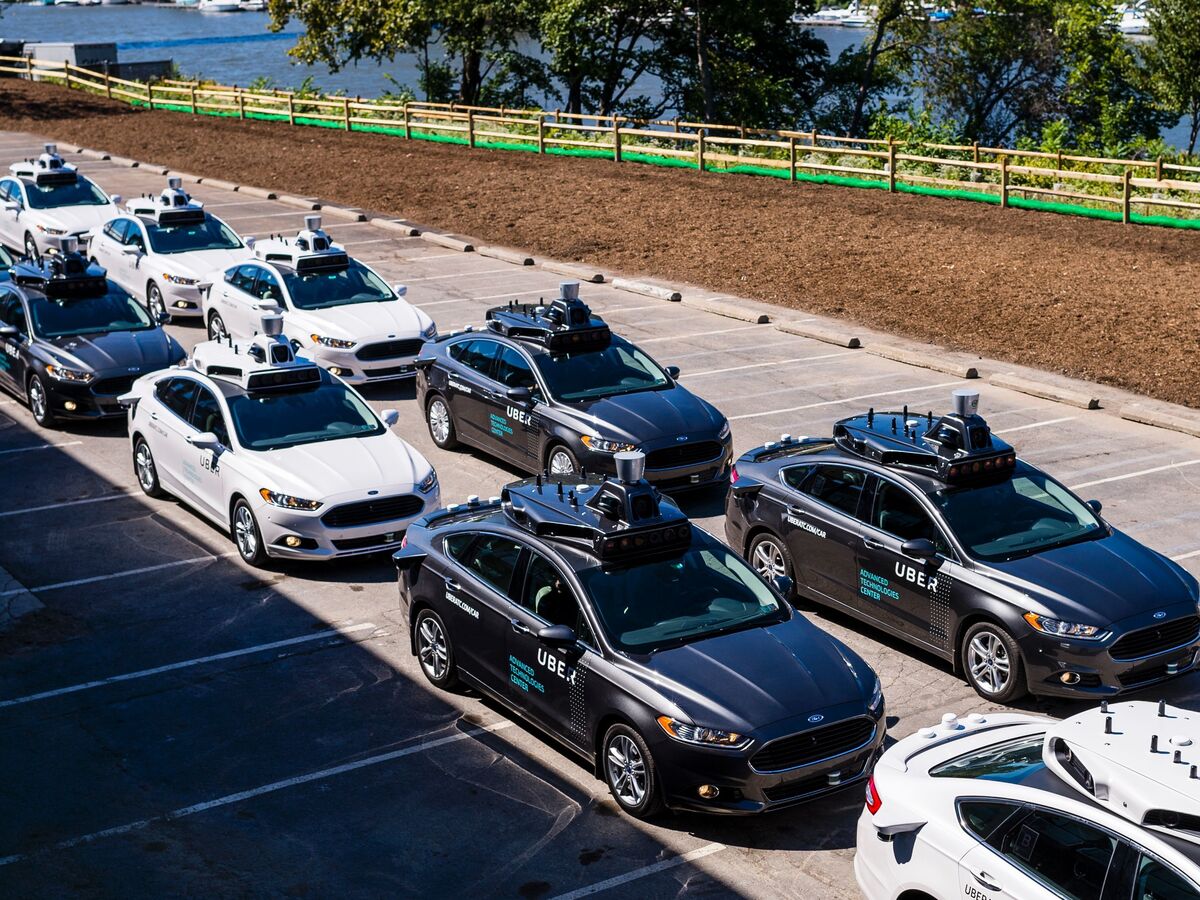 Pilot models of the Uber self-driving car in Pittsburgh, Pennsylvania.

Americans want to stay in control of their cars, a new study finds.

According to a study by Kelley Blue Book, 80 percent of Americans say people should always have the option to drive themselves.

This study comes just a week after the Department of Transportation released regulatory guidelines for self-driving vehicles.

And it comes comes as car companies are spending billions to advance the technology. But despite the push toward autonomous cars, consumers remain unconvinced.

Secretary of Transportation Anthony Foxx and safety advocates have pointed to the increased safety that automation could bring. According to the survey, 51 percent of those surveyed say they "prefer to have full control of my vehicle, even if it's not as safe for other drivers."

This is the latest study that shows a disconnect between the perceptions of the public and industry claims of increased safety. A Harris Poll in 2015 showed an equal percentage of Americans see self-driving cars as the future, but wouldn't purchase one for themselves.

Skepticism of new auto technology is not a surprise, because the last decade has been a tumultuous one for the auto industry. In the last year, Volkswagen has admitted to lying to regulators and consumers about clean diesel, a core technology the company advanced.

2015 was a record year for automotive recalls. Carmakers recalled 51.2 million vehicles. That's in addition to $1.2 billion in fines for Toyota for intentionally concealing information and misleading the public about the danger that some of its vehicles might suddenly accelerate. In addition, General Motors was fined $900 million dollars to settle criminal charges related to ignition switch defects.

To be clear, the self-driving technology that's on the road for consumer use is still in its infancy. Most autonomous features are still in the early stages of autonomy.

The Society of Automotive Engineers lists these five stages of autonomy:

The auto industry is poised to move from Level 1 to Level 2 en masse in the coming years. For instance, automated braking will be standard on virtually all new vehicles sold in the U.S by 2022.

Most automakers are sensitive to these consumers' feelings and are taking a slow approach to automating America's driving fleet. However, despite consumer concerns, auto executives say the new technology could save millions of lives and trillions of dollars. There were 1.25 million road traffic deaths globally in 2013 according to the World Health Organization. In the U.S., traffic fatalities and injuries cost the economy more than $800 billion each year.