Accessibility links
Reykjavik Turns Off Street Lights To Turn Up The Northern Lights : The Two-Way Wednesday night's aurora borealis forecast was particularly strong, so Icelandic officials tried to reduce light pollution to make the green glow more visible to people in the capital.

Reykjavik Turns Off Street Lights To Turn Up The Northern Lights

Reykjavik Turns Off Street Lights To Turn Up The Northern Lights 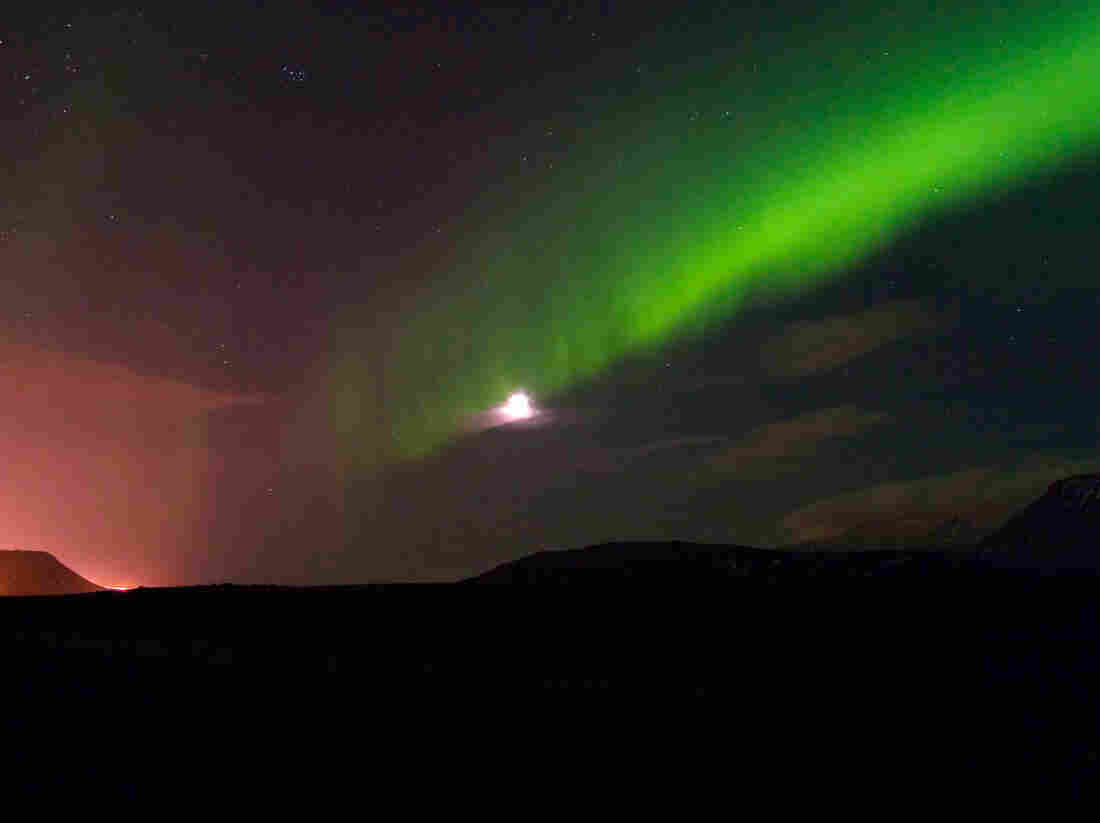 The northern lights over Iceland in February. The glowing orange area on the left side are the lights of the capital, Reykjavik. Jamie Cooper/SSPL via Getty Images hide caption 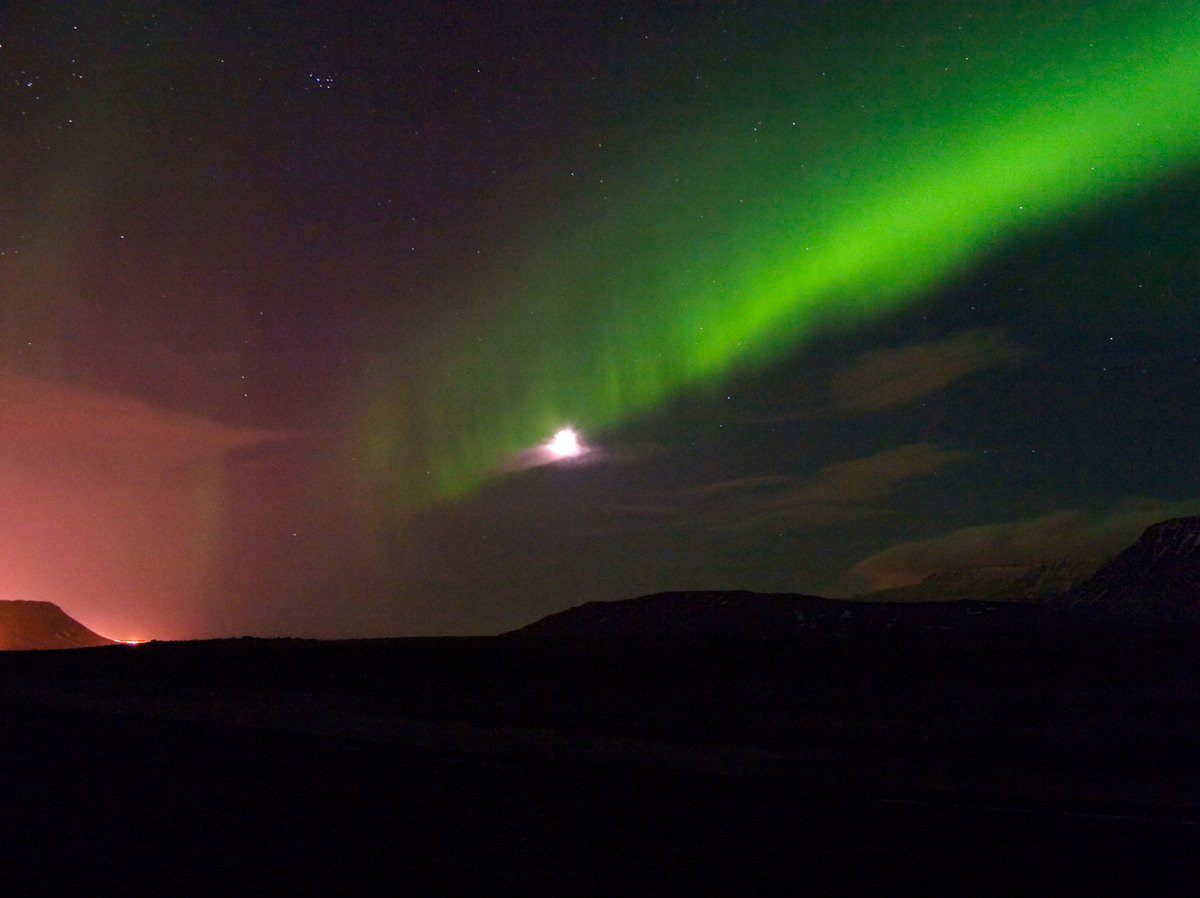 The northern lights over Iceland in February. The glowing orange area on the left side are the lights of the capital, Reykjavik.

On Wednesday evening, the city of Reykjavik, Iceland, turned off street lights and encouraged people to darken their homes so that everyone could watch the northern lights.

The city council released a statement saying street lights would be turned off in multiple sections of the city between 10 p.m. and 11 p.m. local time and warning people to drive carefully.

The city of about 120,000 people, which is located just below the Arctic Circle, prides itself on its frequent shows of the aurora borealis. The blackout attempt appeared justified — photos and videos posted to social media by people in Reykjavik showed dancing lights against a mostly dark sky.

Although it is a small city, light pollution from Reykjavik is visible in past photos of the northern lights, appearing as an orange or pink glow at the horizon.

The Icelandic news outlet The Reykjavik Grapevine reported that the lights stayed off until midnight to accommodate a late start by the solar system and that some people were initially annoyed when the green glow didn't appear on schedule.

The northern lights are routinely visible in the circumpolar region, sometimes even well below the Arctic Circle. The same solar activity that led to the intense lights over Iceland are creating good conditions for the aurora borealis over much of Alaska, where the forecast likelihood of northern lights Thursday night is high.