Accessibility links
Kim Kardashian West Robbed At Gunpoint; Thieves Steal $10 Million In Jewelry : The Two-Way Gunmen disguised as police robbed Kardashian West inside a private residence in Paris, the AP reports, citing police. The thieves left her tied up but unharmed before reportedly escaping on bikes. 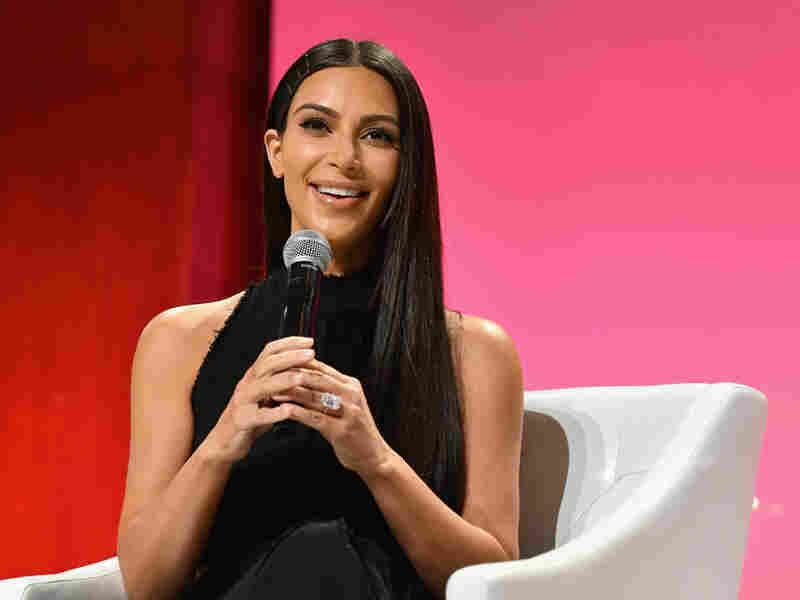 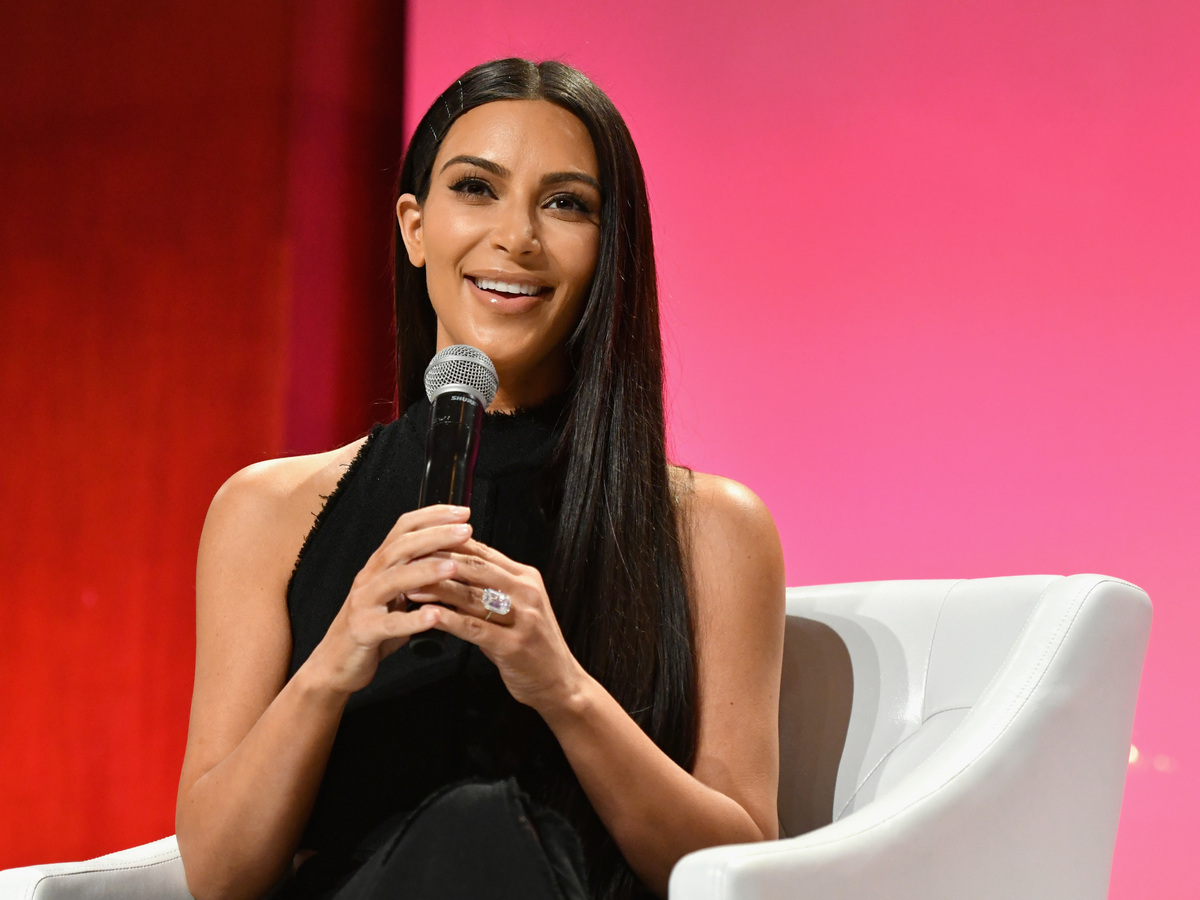 Kim Kardashian West was robbed at gunpoint inside a private residence in Paris early Monday, as thieves reportedly disguised as police officers made off with more than $10 million worth of jewelry.

West was unharmed in the late-night intrusion, according to The Associated Press, which cites police and a spokeswoman for the reality TV and social media star. The spokeswoman said Kardashian West was "badly shaken but physically unharmed."

The AP reports that the armed thieves were allowed into the residence by a concierge. "Handcuffed and at gunpoint, he then led them to the starlet's flat," the news service says.

There, they held a gun to Kardashian West's head, Reuters reports, and stole jewelry worth more than $10 million from inside the residence, including a single ring worth $4.5 million. West was left tied up inside a bathroom as the robbers escaped on bicycles.

After the theft, Kanye West, Kardashian West's husband, cut short a performance in New York citing a "family emergency," according to Billboard.

"It's unclear whether the couple's two children, 3-year-old daughter North and 10-month-old son Saint, were with Kardashian West when the robbery happened," the AP reports. "Police said the actress' family was placed under police protection at the George V palace after the incident."

Kardashian West was in town for Paris Fashion Week. She left France on Monday after speaking with investigators, Reuters reports.

Not My Job: Kim Kardashian Gets Quizzed On Kim Jong Un

What's All The 'Kommotion' About Kim Kardashian On 'Wait Wait'?