Accessibility links
Theranos Is Shutting Its Blood-Test Facilities, Shedding 40 Percent Of Workers : The Two-Way The company has been under scrutiny from federal regulators over its blood-testing technology. Theranos says it will focus on a testing product called miniLab.

Theranos Is Shutting Its Blood-Test Facilities, Shedding 40 Percent Of Workers

Theranos Is Shutting Its Blood-Test Facilities, Shedding 40 Percent Of Workers 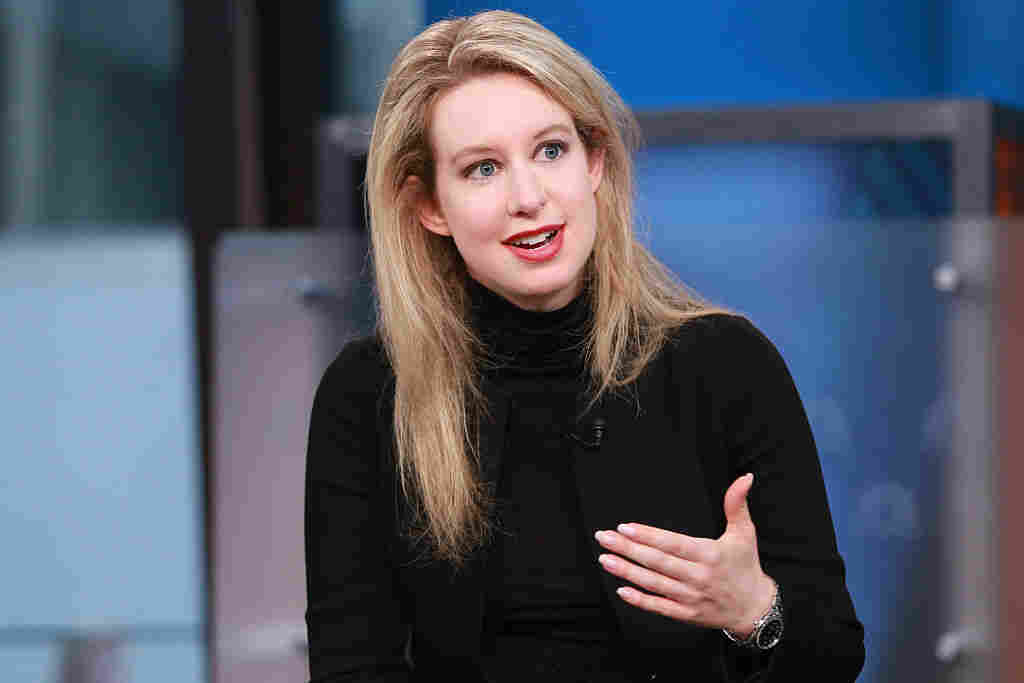 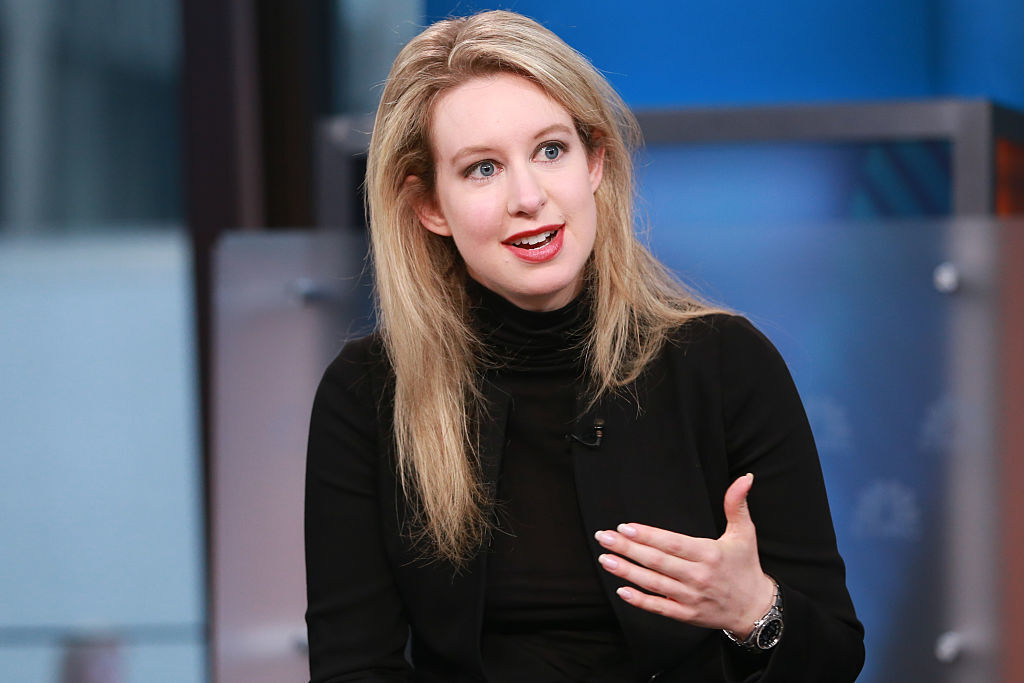 Theranos CEO Elizabeth Holmes appears during a 2015 interview with CNBC.

Just two years after the blood-testing company Theranos was valued at $9 billion, the company has announced that it will close its clinical labs and blood-test centers and cut more than 40 percent of its staff.

Theranos says it is shifting its focus to a product it calls the miniLab, with the goal of commercializing "miniaturized, automated laboratories."

The company once seemed poised to revolutionize the blood-testing industry, with low-cost tests that used only a few drops of blood. But then, "the government began to scrutinize the company after experts found that the results of the blood tests were inaccurate," as NPR's Laura Sydell has reported.

The fall from grace was dramatic. Walgreens cancelled a lucrative contract with the company in June. The following month, federal regulators told Theranos that "they will bar the company's dynamic founder and CEO Elizabeth Holmes from owning or operating a lab for at least two years," as The Two-Way has reported.

The company has appealed the ban against Holmes, which has not yet been imposed, according to The Wall Street Journal.

In a letter to stakeholders Wednesday, Holmes said the company has decided to "close our clinical labs and Theranos Wellness Centers, which will impact approximately 340 employees in Arizona, California and Pennsylvania." Theranos said it had 790 full-time employees as of Aug. 1.

The company will now "return our undivided attention to our miniLab platform," according to Holmes. The miniLab — billed as a small laboratory "capable of small-volume sample testing, with an emphasis on vulnerable patient populations" — was announced by the company in August.

When Holmes presented the new initiative at the annual meeting of the American Association for Clinical Chemistry, she "chose not to defend the company against the widespread skepticism over its testing methods," The New York Times reported.

The Journal says Theranos' moves to close its facilities and shrink its workforce "mark a dramatic retreat ... from their core strategy of offering a long menu of low-price blood tests directly to consumers." The newspaper added that this could "make it less complicated for Ms. Holmes, 32 years old, to keep running Theranos as chief executive if the ban is imposed."

When the ban was announced, Theranos said it accepted "full responsibility" and "vowed to work non-stop to resolve the issues identified." As we've reported, the company denied that any patients were harmed by its tests and said Holmes would remain at the helm.