Accessibility links
CEO Of Backpage.com Arrested, Charged With Pimping : The Two-Way Carl Ferrer, the chief executive of a classifieds website that allows users to post escort ads, was arrested in Texas on Thursday. He faces felony charges, including pimping a minor. 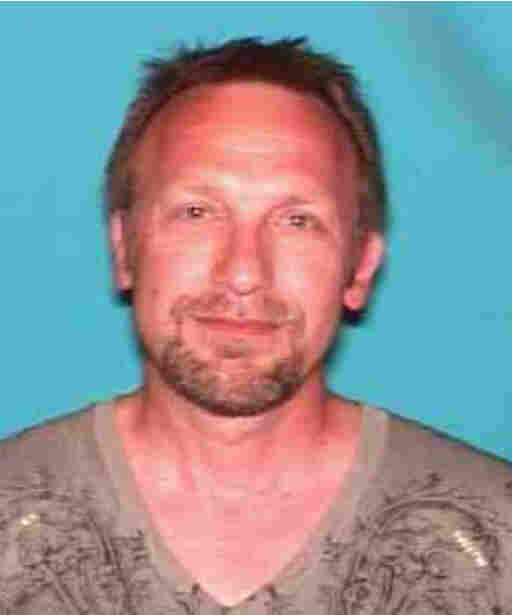 toggle caption
Texas Office of the Attorney General via AP 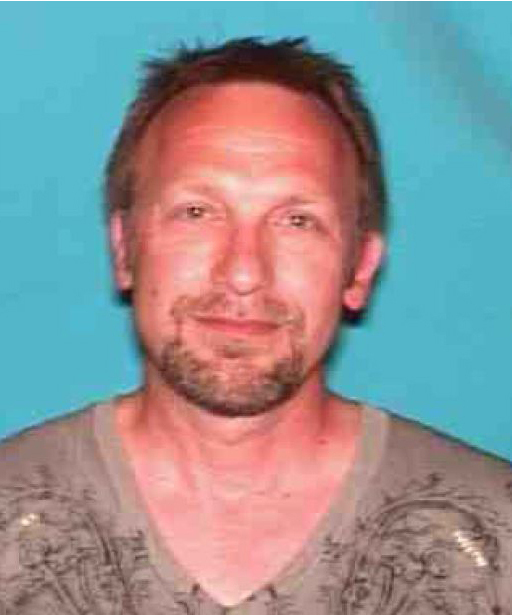 This photo released by the Texas Office of the Attorney General shows Carl Ferrer, the CEO of Backpage, a classifieds website that allows users to post escort ads. Ferrer was arrested Thursday on felony pimping charges.

Texas Office of the Attorney General via AP

The CEO of Backpage.com, a classifieds website that allows users to post escort ads, was arrested Thursday on felony pimping charges.

Carl Ferrer was arrested in Houston after he arrived on a flight from Amsterdam; dozens of law enforcement officers then searched Backpage's Dallas headquarters, the Texas attorney general's office says.

Lacey and Larkin are former owners of the Village Voice and the Phoenix New Times, The Associated Press reports.

Backpage was started by Village Voice Media and is now owned by a Dutch company. The site allows users to post a variety of classified ads, but has come under scrutiny for its "adult entertainment" section, which includes escort ads. Backpage has continued to host those ads after other sites — including, most notably, Craigslist — shut down their adult sections.

The California Department of Justice spent three years investigating Backpage, including with undercover agents posting ads, to confirm that the escorts ads were for the sole purpose of buying and selling sex.

For Sex Industry, Bitcoin Steps In Where Credit Cards Fear To Tread

California's attorney general, Kamala Harris, says that Backpage was "purposefully and unlawfully designed" as an online brothel. Her office alleges that the "vast majority" of Backpage's profits come from fees paid by users posting ads in the "adult" section.

The investigation was prompted, in part, by reports from the National Center for Missing and Exploited Children of thousands of instances of child sex trafficking through Backpage.

No trafficking charges were announced against Ferrer, Lacey or Larkin on Thursday, but the attorney general's office says the investigation "found that many of the ads for prostitution services involved victims of sex trafficking, including children under the age of 18."

Harris, who is currently running for U.S. Senate, called profiting off trafficking and exploitation "outrageous, despicable and illegal."

The AP has more on the charges:

"One of the advertisers, identified only as 15-year-old 'E.S.,' 'was forced into prostitution at the age of 13 by her pimp,' according to an affidavit filed with the complaint. She used other online advertising services until they were shut down, the court filing says, when she turned to Backpage.com.

" 'I mean really, coming from someone my age, there is too much access, like it's too easy for people to get on it and post an ad,' she told California Special Agent Brian Fichtner, according to his affidavit. ...

"The criminal complaint includes allegations that five minors, three of them including "E.S." under age 16, paid to post advertisements on Backpage.com.

"The charges against Ferrer could bring him nearly 22 years in prison, while Larkin and Lacey face a maximum six years."

Separately, U.S. Immigration and Customs Enforcement announced this week that 17 people have been charged with running an international sex-trafficking ring that imported women from Thailand and forced them into the sex trade. The indictment alleges that the traffickers advertised the women on websites including Backpage.