Accessibility links
Filmmaker Andrzej Wajda Dies At 90, Celebrated Resistance To Authoritarianism : The Two-Way Well-known films by the director include A Generation, Man of Marble and Man of Iron, which in which characters fight Nazis and communists. His final film will compete for a foreign-language Oscar. 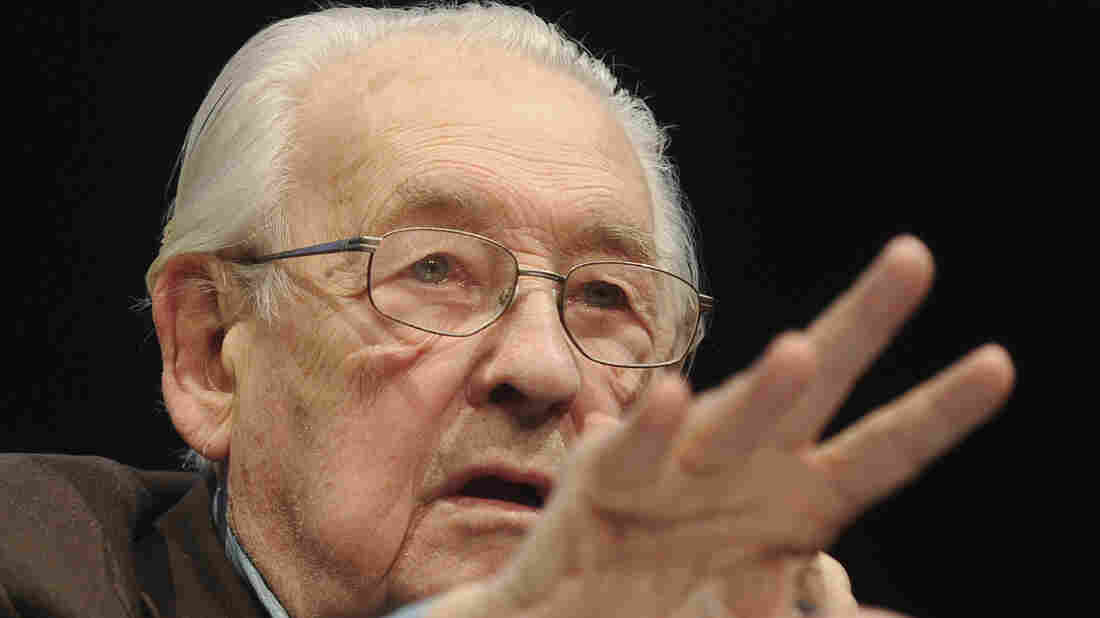 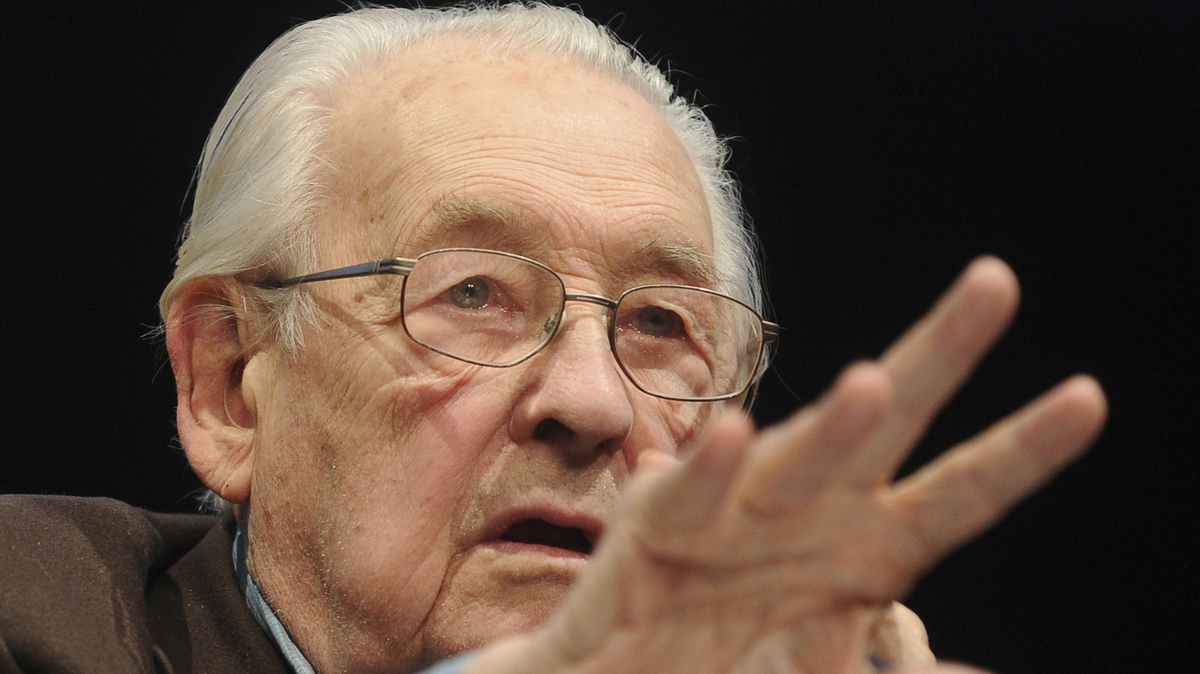 Polish film director Andrzej Wajda has died at the age of 90.

If you're looking for evidence of Andrzej Wajda's filmmaking smarts, it's right there in his first, black-and-white movie, made in 1955. A trench-coated young man races through Warsaw at the height of World War II, past corpses dangling from streetlights, pursued by Nazi soldiers who chase him into a building and up a central staircase.

He's only just committed himself to the resistance, but he's breathtakingly effective, shooting soldiers as he goes higher until his way is blocked by bars. His cause may be lost, but his defiance knows no bounds. He turns, hurls his gun at one soldier, then climbs the railing, and hurls himself at the next soldier, plunging six stories to his death.

The film was called A Generation, and it kicked off both a trilogy of war films, and the director's lifelong defense of resistance in all its forms — a defense that had made him one of the world's most celebrated filmmakers by the time of his death Saturday at the age of 90.

Wajda's best-known mid-career films took on the Polish government more or less directly — Man of Marble (1977), about a student filmmaker who debunks communist mythologizing, and its sequel, Man of Iron (1981), which turns a jaundiced eye on attempts to crush the Solidarity movement.

Understandably, the Polish authorities weren't pleased, and Wajda spent much of his career fighting censorship, both on his own behalf and on behalf of the younger filmmakers he championed. He left Poland for a time, but with the collapse of communism, returned, serving briefly in the Polish Senate, then going back to directing for screen and in later years especially, for the stage.

And to the very last, he celebrated resistance. Wajda's final film, Afterimage — completed just this year — is the story of an avant garde artist stifled by the state. It will be Poland's official entry for 2017's best foreign-language film Oscar.

One of the world's most celebrated film directors — Poland's Andrzej Wajda has died at the age of 90.