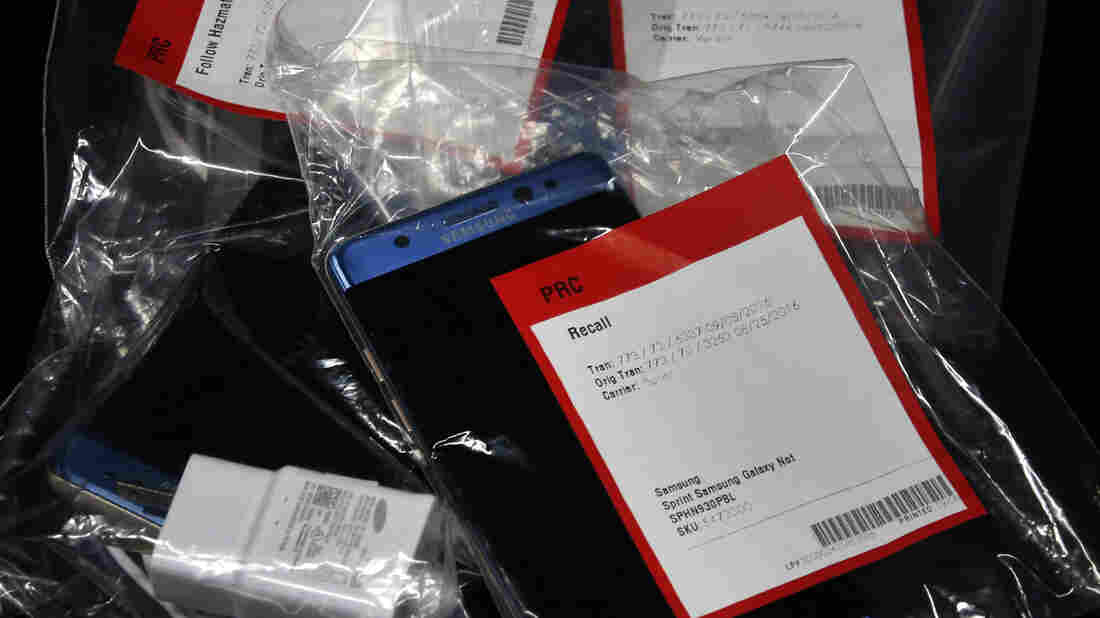 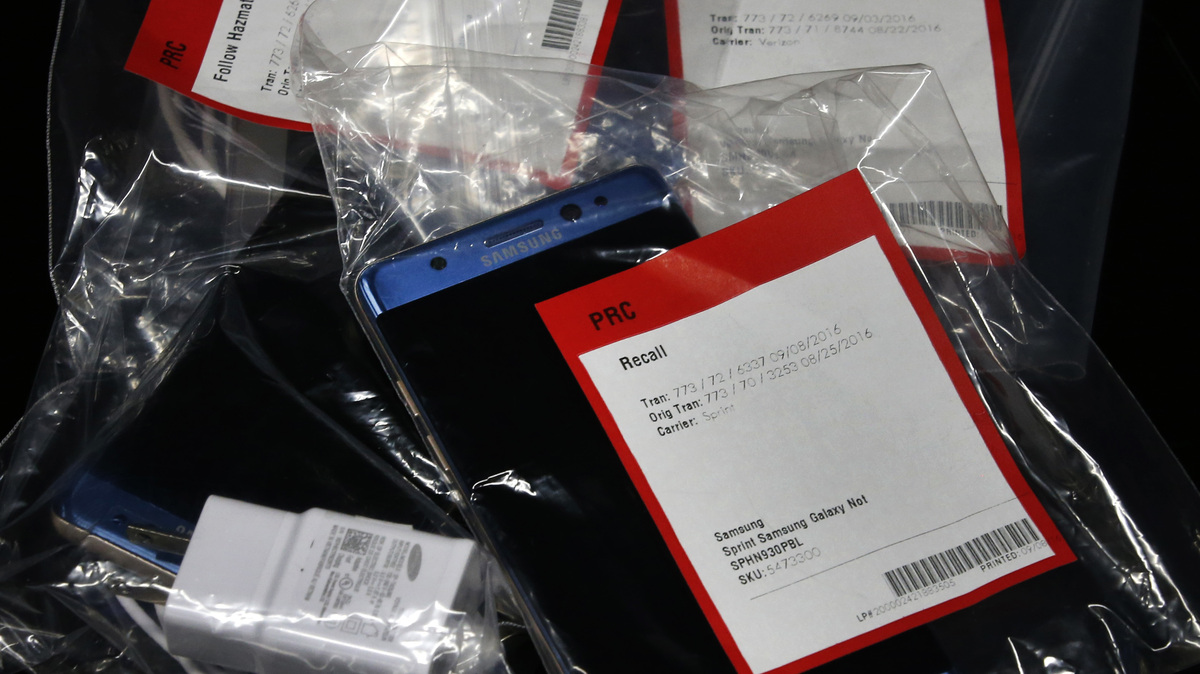 Samsung Electronics profits estimate took a hit, on news it was discontinuing its flagship phone. The company says it is adjusting its earning and cutting its operating profit by $2.3 billion. That's after Samsung ended production of the Galaxy Note 7 smartphone. A number of the phones overheated causing fires just months after it was launched.

The company said on its website was asking all carrier and partners to cease selling or exchanging the phones.

"Samsung is working with the US Consumer Product Safety Commission (CPSC) to investigate the recently reported cases involving the Galaxy Note7. While the investigation is taking place, Samsung is asking all carrier and retail partners here and around the globe to stop sales and exchanges of the Galaxy Note7. Since the affected devices can overheat and pose a safety risk, we are asking consumers with an original Galaxy Note7 or a replacement Galaxy Note7 to power it down and contact the carrier or retail outlet where you purchased your Galaxy Note7. If you bought your Galaxy Note7 from Samsung.com or have questions, you should contact us at 1-844-365-6197 and we can help you."

The company is sending fire-resistant packages to its U.S. customers as a precaution. Samsung said the packing materials conform with government requirements for shipping lithium-ion batteries. Samsung is expecting 1.5 million returned phones from the U.S and South Korea.

What's In A Design? A Smartphone Battle In The Highest Court

In its haste to tamp down talk of phones that explode, the company made its recall even before knowing the cause, reports The New York Times:

Scotching the Note 7 does not end the questions facing Samsung. It still has not disclosed what specifically caused the Note 7s to smoke and catch fire — or even whether it knows what the problem was. And the company may face questions about the safety of its other products, such as kitchen appliances and washing machines.

Samsung has received at least 92 reports of Note 7 batteries overheating in the United States, with 26 reports of burns and 55 reports of property damage, according to information posted by the United States Consumer Product Safety Commission. The agency is now working on a potential second recall of the Note 7s, this time focused on the devices that Samsung had shipped to replace the original smartphones.

Some Samsung front-loading washers were recalled in September.

It's unclear what the company will do without its flagship phone. Mobile accounts for nearly half of Samsung's revenue. Getting rid of the Galaxy Note 7 will hurt the 70-year-old tech conglomerate eventually. The company recently saw near-record stock prices last year in part because of its diversification. Samsung has a stake in fashion, medicine, hotels, oil and other industries.