Accessibility links
Survey Says Americans Are Getting Stressed By The Elections : The Two-Way Fifty-two percent of American adults tell pollsters the 2016 election is a very or somewhat significant source of stress. That's according to a survey by American Psychological Association. 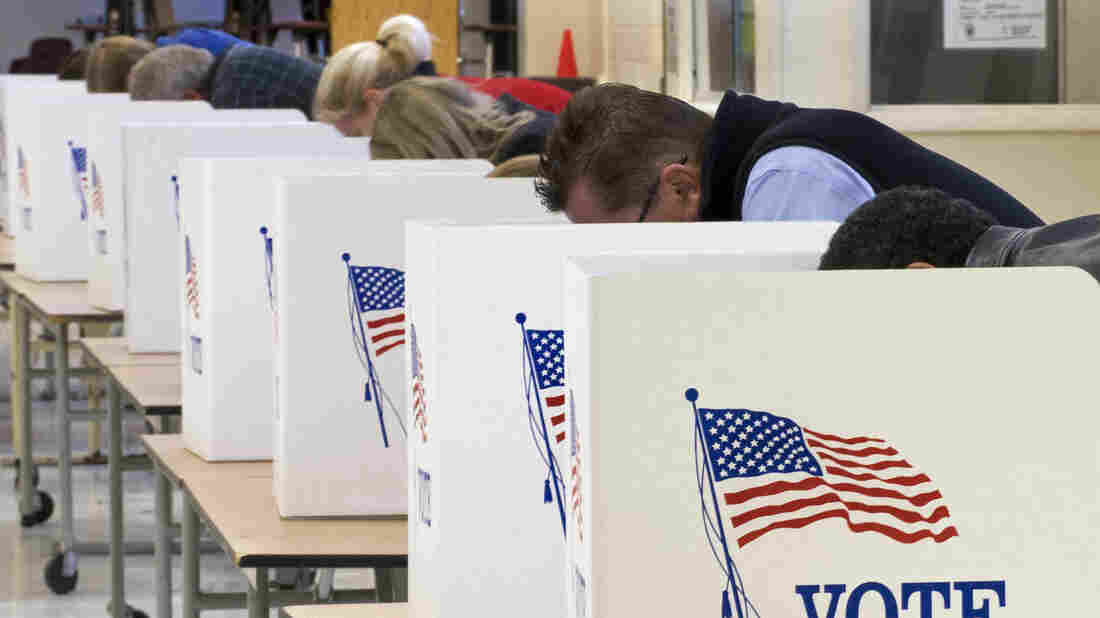 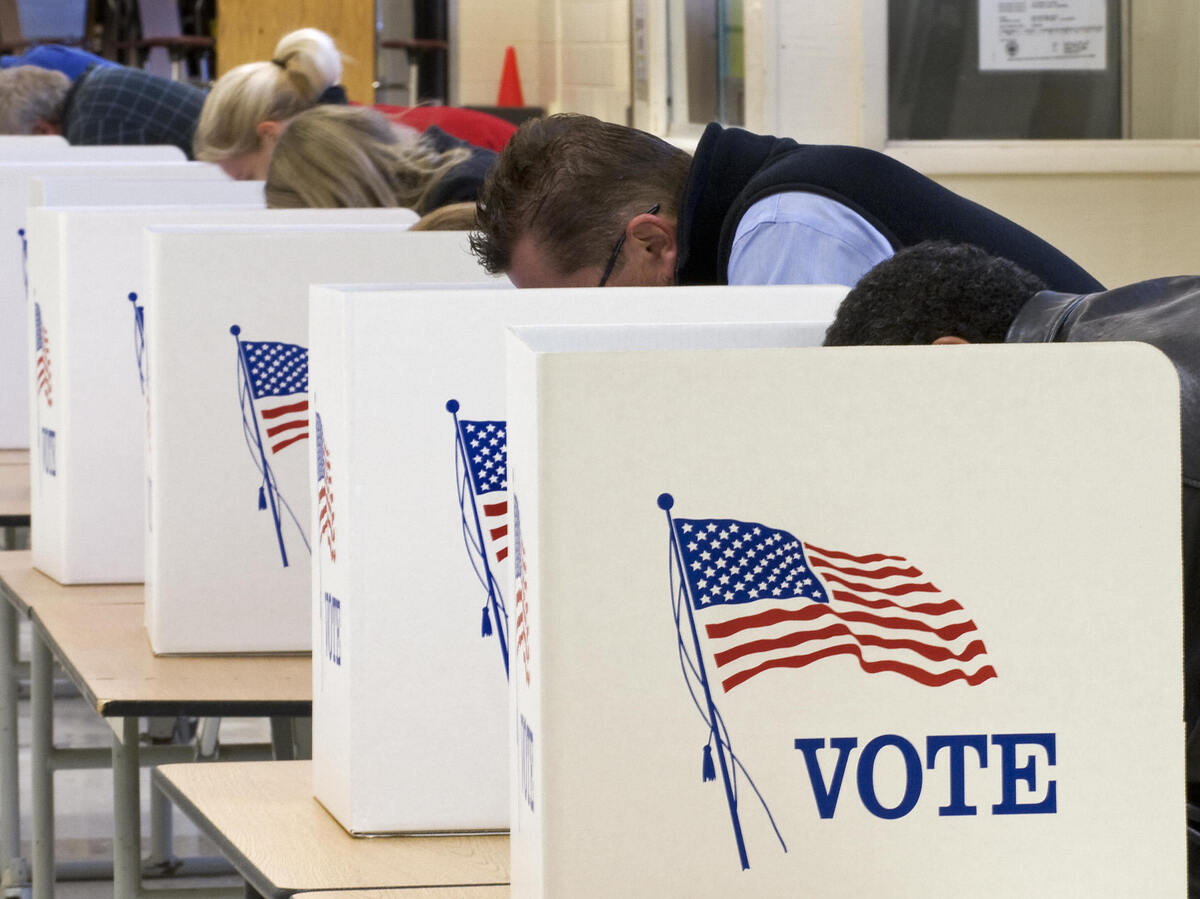 Ahead of the November presidential election, tension run high. A polls show Americans say the election is a causing stress.

At some point everyone, regardless of party affiliation or lack thereof, wants to bail from a presidential election. Okay, that's a hunch, but it's borne out, at least in part (caveats aplenty), in an online survey by the American Psychological Association.

The Video Defense About Her Emails Hillary Clinton Never Gave

Fifty-two percent of American adults tell the pollsters that the 2016 election is a very or somewhat significant source of stress. The survey was conducted online among adults 18-year-olds and older living in the U.S. by Harris Poll for the Association.

"For the past decade, the Stress in America™ survey has examined how stress affects the health and well-being of American adults. Prior to the release of this year's full survey results slated for early 2017, APA highlighted data that points to Americans' stress levels related to the upcoming presidential election.

" 'We're seeing that it doesn't matter whether you're registered as a Democrat or Republican — U.S. adults say they are experiencing significant stress from the current election,' said Lynn Bufka, PhD, APA's associate executive director for practice research and policy. Across party lines, those registered as Democrats (55 percent) and Republicans (59 percent) are statistically equally likely to say the election is a very or somewhat significant source of stress.

" 'Election stress becomes exacerbated by arguments, stories, images and video on social media that can heighten concern and frustration, particularly with thousands of comments that can range from factual to hostile or even inflammatory,' said Bufka."

"If there is an effect it's a lagged effect," says Joe Nunes. He is head of the marketing department at the University of Southern California Marshall School of Business and he studies consumer behavior. In an interview with NPR, Nunes says consumers and voters often show their reactions to elections in spending and investment patterns. However, so far in this election, Nunes says "there's no economic indicator that shows people are fearful and not spending."

Nunes points out that the results of the American Psychological Association survey are not definitive. The poll is online and (more caveats) taken before the most recent round of political turmoil, but "there is a real psychological effect of the news," Nunes says. If people felt the status quo was going to radically change, he says, "they'd pull money out of the stock market, stop spending on major goods." He says people are likely feeling fatigue and concern but that's different from a panic.

But if you are feeling stressed, what can you do about it? You could follow the links to some of our non-politics news.

And the APA has these suggestions:

"If the 24-hour news cycle of claims and counterclaims from the candidates is causing you stress, limit your media consumption. Read just enough to stay informed. Turn off the newsfeed or take a digital break. Take some time for yourself, go for a walk, or spend time with friends and family doing things that you enjoy.

"Avoid getting into discussions about the election if you think they have the potential to escalate to conflict. Be cognizant of the frequency with which you're discussing the election with friends, family members or coworkers.

"Stress and anxiety about what might happen is not productive. Channel your concerns to make a positive difference on issues you care about. Consider volunteering in your community, advocating for an issue you support or joining a local group. Remember that in addition to the presidential election, there are state and local elections taking place in many parts of the country, providing more opportunities for civic involvement.

"Whatever happens on Nov. 8, life will go on. Our political system and the three branches of government mean that we can expect a significant degree of stability immediately after a major transition of government. Avoid catastrophizing, and maintain a balanced perspective.

"Vote. In a democracy, a citizen's voice does matter. By voting, you will hopefully feel you are taking a proactive step and participating in what for many has been a stressful election cycle. Find balanced information to learn about all the candidates and issues on your ballot (not just the presidential race), make informed decisions and wear your 'I voted' sticker with pride."