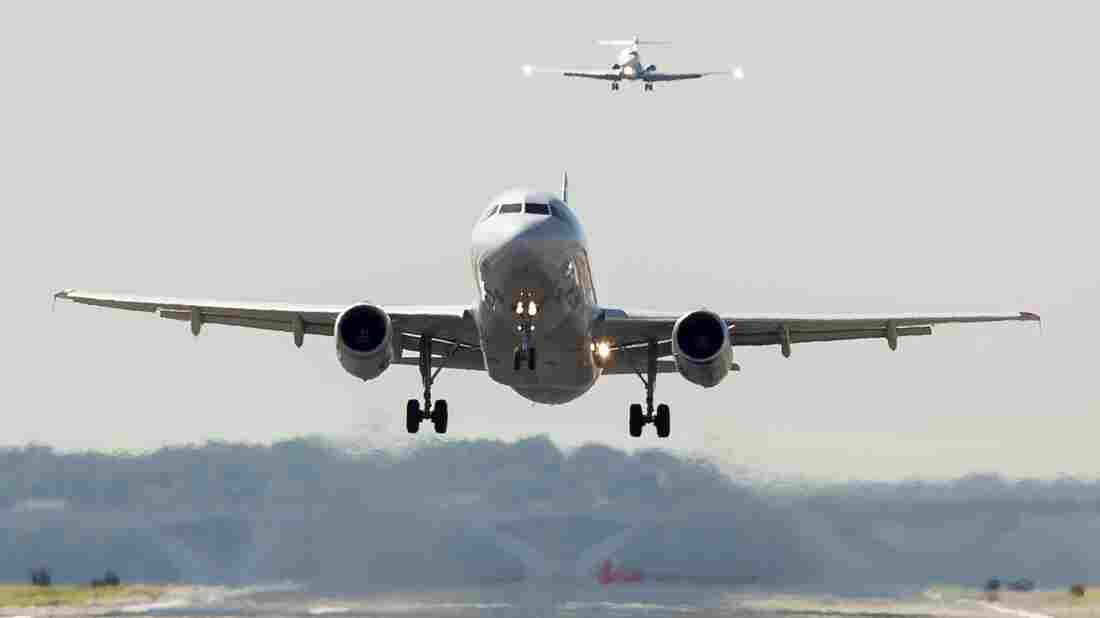 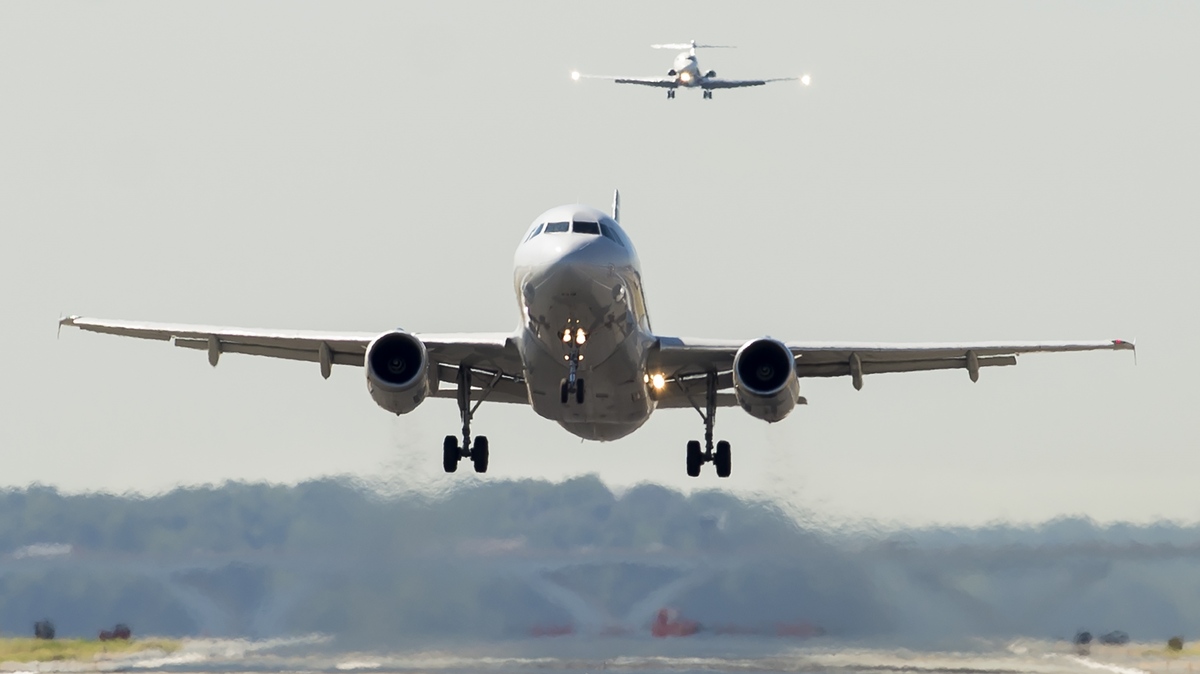 Many travelers have resigned themselves to paying $25 or more to check a bag when flying. But that fee becomes especially onerous when the bag doesn't show up on the carousel at baggage claim.

The White House is proposing a new rule that would require airlines to refund the checked baggage fee if luggage is "substantially delayed," though it does not define "substantially."

NPR aviation reporter David Schaper says airlines are already required to compensate passengers for lost or damaged luggage. Schaper quotes Transportation Secretary Anthony Foxx arguing that this next step just makes sense: "If you pay the baggage fee and your bags are not returned to you in a timely manner, you've essentially paid for a service you're not getting."

An airline industry spokesperson says the regulation is unnecessary because many airlines already offer baggage fee refunds on their own and some will even reimburse travelers for the cost of clothes they need to purchase if luggage is substantially delayed. Some airlines don't charge fees for checking luggage as a way of gaining a competitive advantage.

One of the targets is travel-booking websites that offer comparison-ticket shopping. Such websites commonly rank airlines higher or lower based on undisclosed payments or other business incentives.

A new rule proposed by the Transportation Department would require such websites to be neutral "or disclose their bias upfront so consumers can truly comparison shop when booking flights," Schaper reports.

Another focus of the new rulemaking is airlines' on-time record. "Major airlines are now only required to disclose on-time performance data for the flights they operate," reports Schaper, "not those of those small regional partners that the big legacy carriers partner with."

The Transportation Department also announced it would investigate a longtime practice by some airlines of preventing various travel websites from showing their fares. Airlines do this to direct traffic to their own web sites where they can upsell passengers on seat assignments and upgrades.

A spokesperson for the industry group Airlines for America said that airlines have the same goal of providing quality service, but improvement is already taking place in the marketplace without more government regulation.

"We've said for a long time that we think the airline industry is probably the most regulated deregulated industry you can find, and this is another example of it," says spokesperson Jean Medina.

The new rules are a "big win" for airline passengers, says Charlie Leocha, president of the advocacy group Travelers United and a member of the Department of Transportation's consumer advisory committee. But Leocha also criticizes the administration for delaying action on some other proposed rules that he says would better protect consumers.

The travel site TripAdvisor applauded DOT's move to investigate whether the practice by some airlines of restricting access to fare information is an unfair business practice. In a statement, a spokesperson calls the investigation into the "anti-competitive and anti-consumer practice ... a step in the right direction."

But Airlines for America says that forcing airlines to share fare information widely with travel sites "would only benefit those third parties who distribute tickets, not the flying public."