Accessibility links
'It Was Time To Make A Hard Stand'; Closing Arguments Completed In Malheur Trial : The Two-Way Seven defendants who occupied Oregon's Malheur National Wildlife Refuge stand accused of conspiracy, theft of government property and illegally carrying firearms. Among them are Ammon and Ryan Bundy. 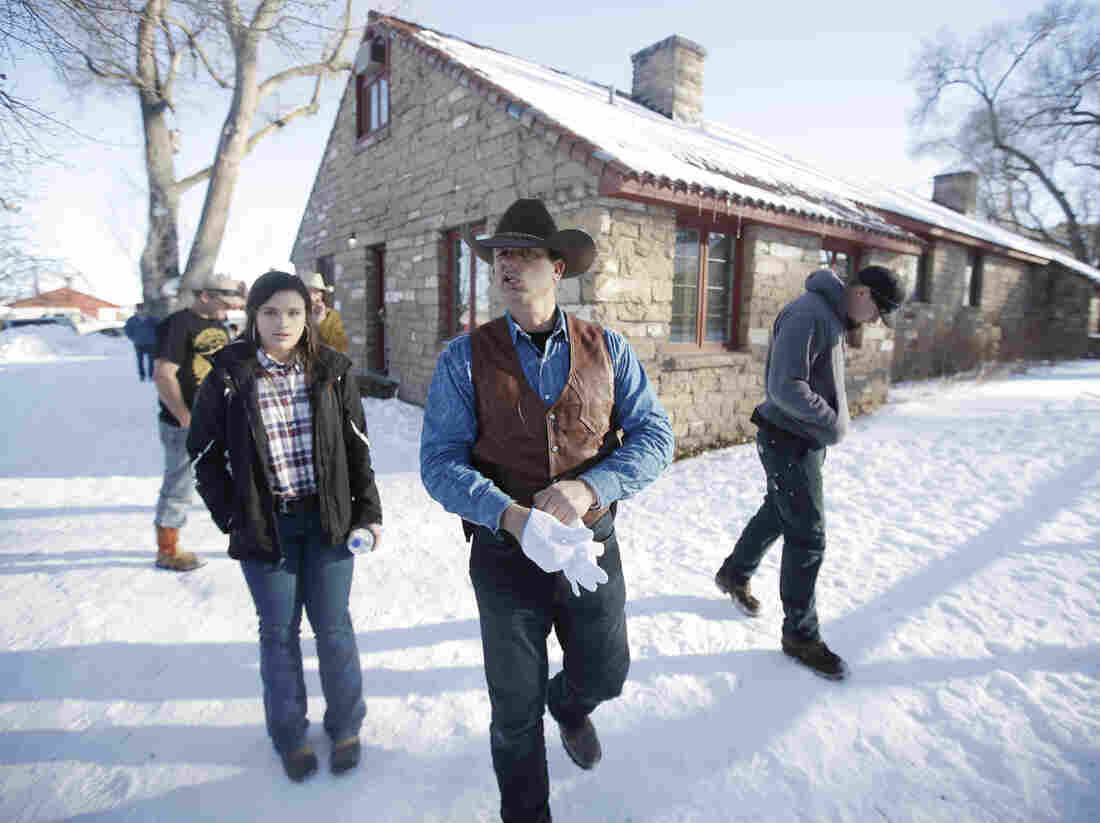 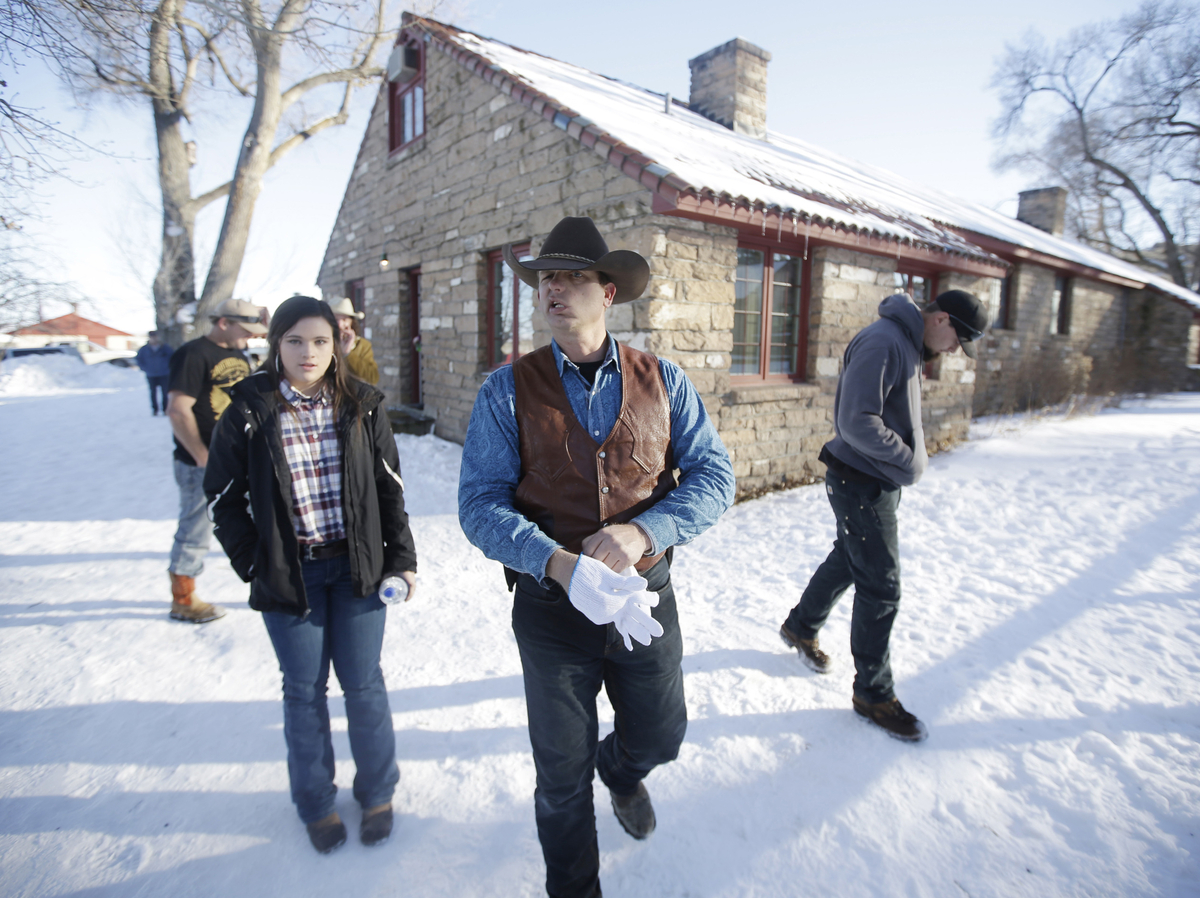 The case against six men and one woman is in the hands of the jury. The defendants were allegedly part of an armed group that took over the refuge's headquarters in January and occupied the federal building for 41 days. They were led by Ammon and Ryan Bundy, sons of Nevada rancher Cliven Bundy, who was involved in a grazing-rights standoff with federal agents in 2014.

The Malheur occupiers were calling for an end to some U.S. government restrictions on land use.

In all, more than two dozen people have been indicted on conspiracy charges in connection with the Malheur occupation. Oregon Public Broadcasting has created a guide to the legal status of each person involved.

In addition to Ammon and Ryan Bundy, the group of seven defendants includes the last occupier to leave the refuge, David Fry. Fry's tense final hours, after he said he would "die a free man," were streamed live online.

Closing arguments in the trial began Tuesday following nearly six weeks of testimony. Both the prosecution and defense focused on the main charge of conspiring to prevent federal employees from doing their jobs at the refuge. As Oregon Public Broadcasting has reported, some of the defendants have also been accused of stealing government property and carrying firearms at the refuge.

In his closing argument on Tuesday, Assistant U.S. Attorney Ethan Knight argued that the occupation had negatively impacted the federal employees who work at Malheur National Wildlife Refuge. "These are real people with real jobs, whose lives, as you heard from the witness stand, were profoundly disrupted," OPB's Conrad Wilson, who attended the trial, reports Knight told the jury.

Marcus Mumford, the attorney representing Ammon Bundy, argued that the issue was not federal employees, but regulatory overreach by the federal government.

"'His problem wasn't with the employees,' said Mumford, referring to federal workers at the refuge. 'His problem was with their employer: the federal government. It won't respect its limits.'

"He said Bundy tried other methods before the occupation to raise concerns with government officials. ... 'Ammon Bundy was trying to get to these issues through all the proper channels,' Mumford said. 'And after those channels failed, he decided with others it was time to make a hard stand.' "

"Bundy's attorney put the onus on the jury to put an end to what defendants see as outsized federal authority.

"'We're counting on you to stop government overreach,' Mumford told the jury. 'Our trust is in you.'"

(If you're interested in the history of federal land ownership, the Congressional Research Service has a quick primer.)