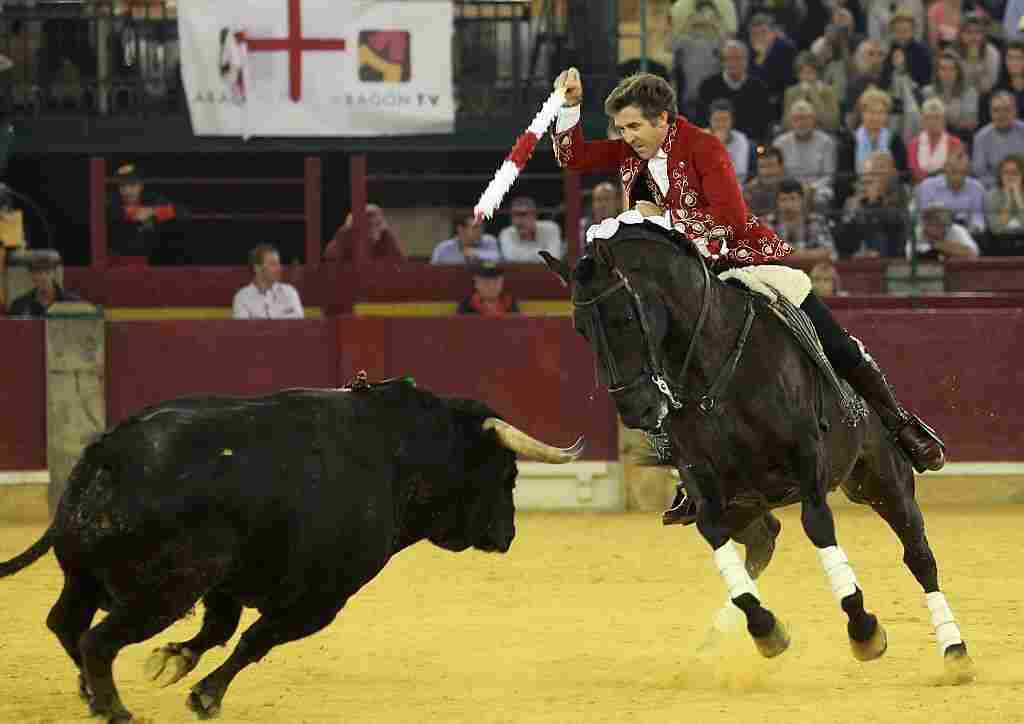 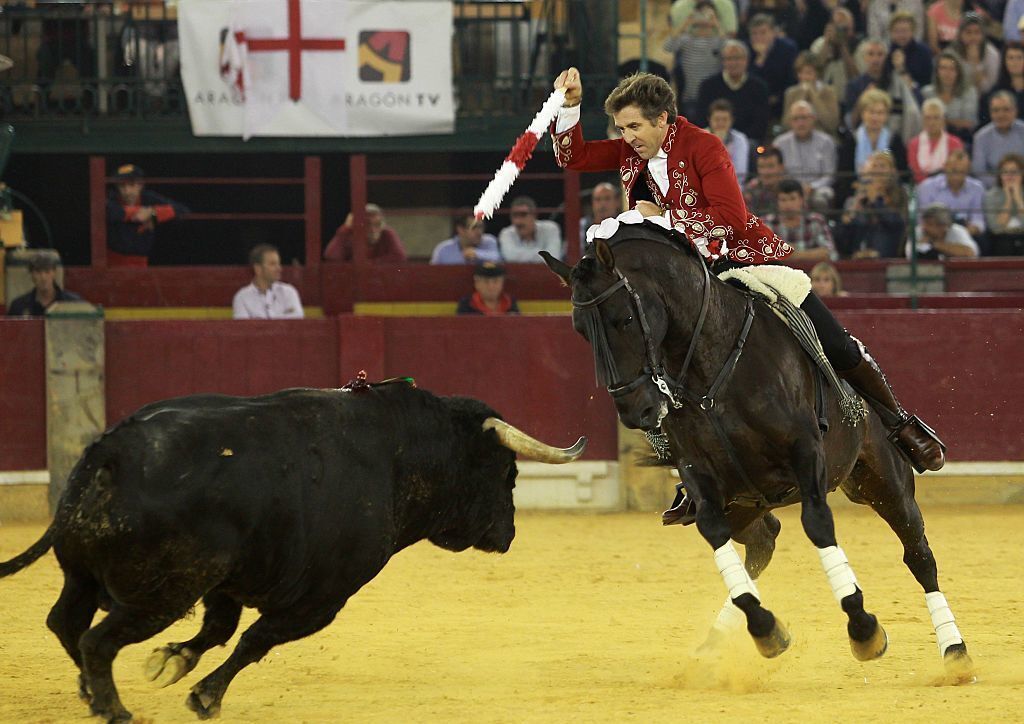 Spain's top court reversed a ban on bullfighting in the Catalonia region, saying it was unconstitutional and infringed on the government's responsibility to preserve Spain's cultural patrimony.

Catalan lawmakers approved the ban in 2010, citing animal cruelty. As NPR reported at the time, it was seen as a victory for animal rights activists and a "stinging anti-Spanish rebuke," from the fiercely independent region.

The constitutional court's decision says that this blanket ban is not allowed. However, it says the local government retains the power to regulate the practice and impose standards for animal care.

It points out that Spain has passed a series of laws specifically protecting bullfighting as a cultural tradition.

There's a regional political dimension here, too. Catalonia, home to Barcelona, enjoys some self-rule – and back in 2010 we reported that the ban was seen by many in Spain "as a further bid by Catalonia to stand out from the rest of the country."

Now, "local authorities have said they will do everything they can to prevent bullfights making a return," as the BBC's James Badcock reported. This may turn out to be a showdown, he adds: "Catalonia's freedom to rule its affairs is on one side of the ring and the Spanish state on the other."

This comes amid growing momentum against bullfighting in Spain, as The Two-Way has reported. Last month saw thousands rally against bullfighting in Madrid, in what was billed as the largest such demonstration to date. A recent viral video showing the brutal stabbing death of a baby bull has galvanized opponents of the practice. Polls show that it has a diminishing level of support.

Animal rights advocates are outraged by today's decision. Joanna Swabe, the executive director for Humane Society International/Europe, called it "morally retrograde." In a statement, she added that "it is deeply worrying that this could potentially leave the door open to return to bullfighting in Catalonia, which would be a major step backwards at a time when we are seeing increasing opposition, throughout Spain, to bullfighting brutality."

At the same time, many Spaniards see bullfighting as a cornerstone of their culture.

When the ban went into effect, Catalonia had only one bullfighting ring, which staged 15 fights a year "that are rarely sold out," as NPR reported. Despite the ban, the region has continued to allow "popular events featuring the chasing and taunting of bulls with flaming balls of wax or fireworks affixed to their horns," according to The Associated Press.