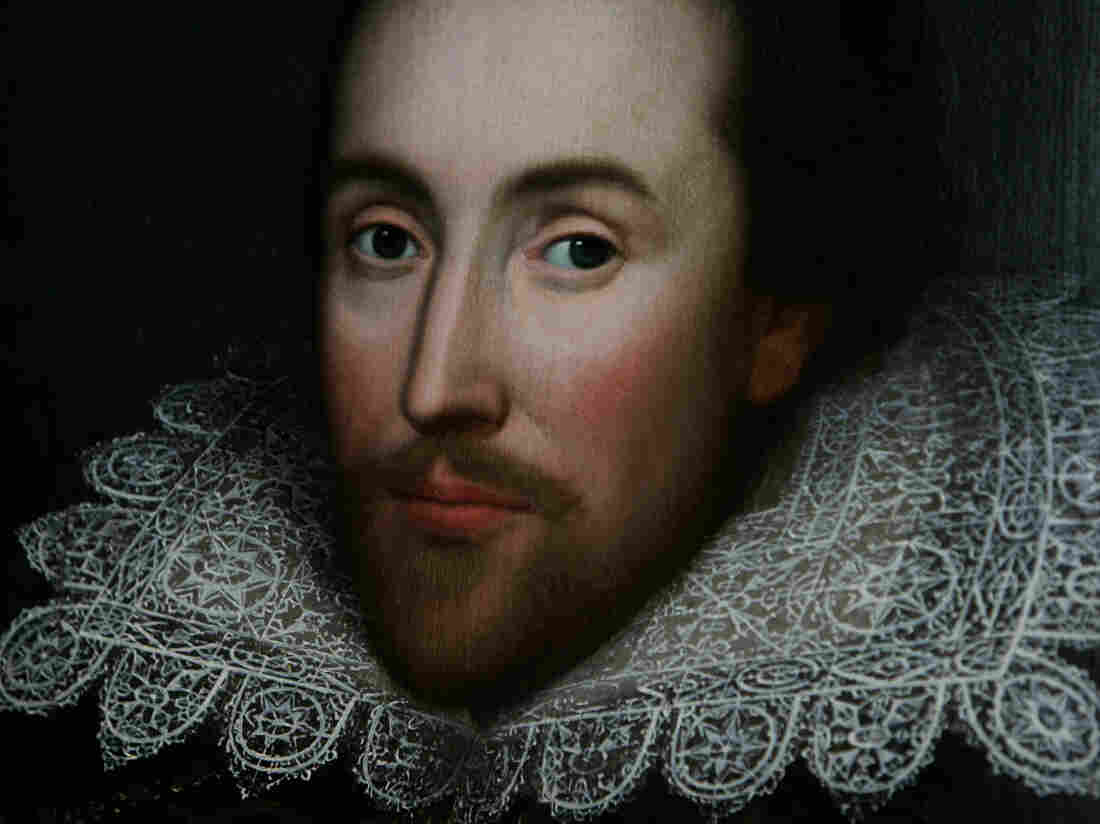 A detail of a portrait of William Shakespeare, presented by the Shakespeare Birthplace trust, as seen in March 2009. Lefteris Pitarakis/AP hide caption 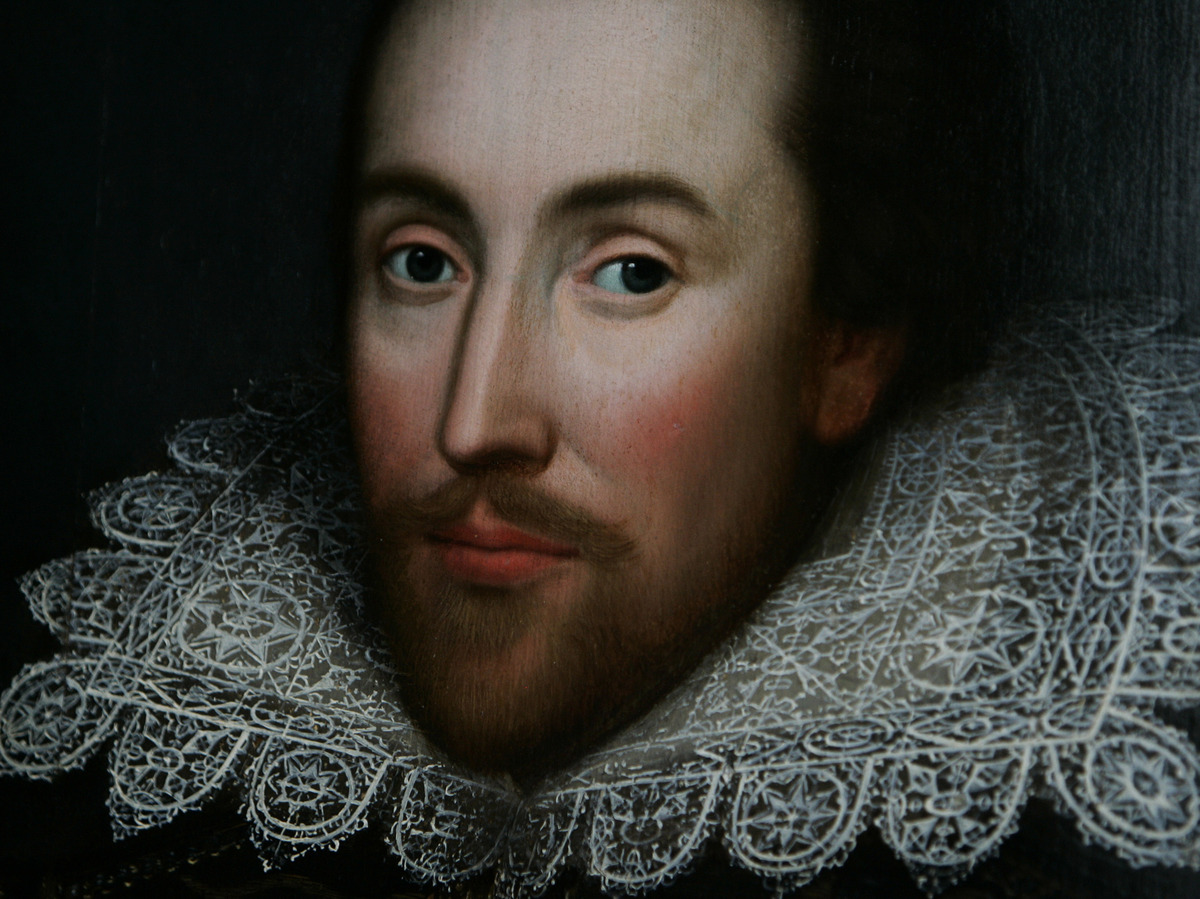 A detail of a portrait of William Shakespeare, presented by the Shakespeare Birthplace trust, as seen in March 2009.

Oxford University Press has announced that its new edition of the complete works of William Shakespeare will credit Christopher Marlowe as a co-author on the three Henry VI plays.

Despite years of controversy about the authorship of some of Shakespeare's work, this is the first time a major publishing house has formally named Marlowe as a co-author.

Christopher Marlowe is a 16th century British poet and playwright. The extent of his possible influence on (or even collaboration with) William Shakespeare is the subject of much academic scholarship, as NPR has reported, but for many years, mainstream academics had mostly derided efforts of independent scholars who challenged the authorship of plays attributed to Shakespeare.

To Be Or Not To Be Falsely Equivalent: The Shakespeare Authorship Debate

The new Oxford edition, which will be available in November, was edited by four Shakespeare scholars: Gary Taylor of Florida State University, John Jowett of the University of Birmingham, Terri Bourus of Indiana University and Gabriel Egan of De Montfort University.

Taylor tells NPR the conclusion that Marlowe should be credited as co-author is partly based on a combination of new and old research. In particular, Taylor cited 2009 research by Hugh Craig and Arthur Kinney that analyzed vocabulary from the Henry VI plays and compared it to plays known to have been written by Marlowe, and a 2015 article by John Nance analyzing the prose of Part 2 of Henry VI.

Taylor himself has published scholarly work on Marlowe and Shakespeare, including work from last year titled Imitation or Collaboration? Marlowe and the Early Shakespeare Canon, on which he collaborated with Nance.

"All these publications have been subjected to rigorous peer-review," Taylor told NPR in an email.

He said there is also new work by Craig and another Shakespeare scholar, John Burrow, that is specifically on Henry VI, Part 3, and will be published in a companion text devoted entirely to research on the authorship of work attributed to Shakespeare. The chapter on the third part of Henry VI is one of 25 chapters on authorship, written by 18 scholars in five countries, according to Taylor.

Oxford University Press told The Associated Press that "identifying Marlowe's hand in the Henry VI plays is just one of the fresh features of this project."

Much of the authorship analysis is quite technical because it involves analyzing every word of entire plays, looking for patterns and clues. For example, an article on Marlowe's presence in the Henry VI plays, due to be published in the next issue of Shakespeare Quarterly, is a collaboration between another of the Oxford project editors, Gabriel Egan, and a team of mathematicians from the University of Pennsylvania.

The addition of Marlowe's name to the Henry VI plays does not settle the question of Shakespearean authorship. Carol Rutter, a professor of Shakespeare and performance studies at the University of Warwick, told the BBC, "It will still be open for people to make up their own minds. I don't think [Oxford University Press] putting their brand mark on an attribution settles the issue for most people."

Rutter told the BBC, "I believe Shakespeare collaborated with all kinds of people ... but I would be very surprised if Marlowe was one of them."

As for how Marlowe's vocabulary and style could have made it into Shakespeare's work without direct collaboration, Rutter said: "It's much more likely that he started his career working for a company where he was already an actor, and collaborated not with another playwright but with the actors — who will have had Marlowe very much in their heads, on the stage, in their voices. ... They were the ones putting Marlowe's influence into the plays."

Although she disagrees with the conclusion reached by Taylor and his co-editors, she told the BBC she thinks the discussion of authorship is good for Shakespearean scholarship. "We have really stopped thinking about the richness of the writing experience in the early modern theater, and by crediting Marlowe, people like Gary Taylor are making us attend to that," she said.