Accessibility links
Vatican: Don't Scatter Cremation Ashes, And Don't Keep Them At Home : The Two-Way New guidelines from the Roman Catholic Church note that the practice of cremation is increasing and recommend that ashes be buried in "cemeteries and other sacred places." 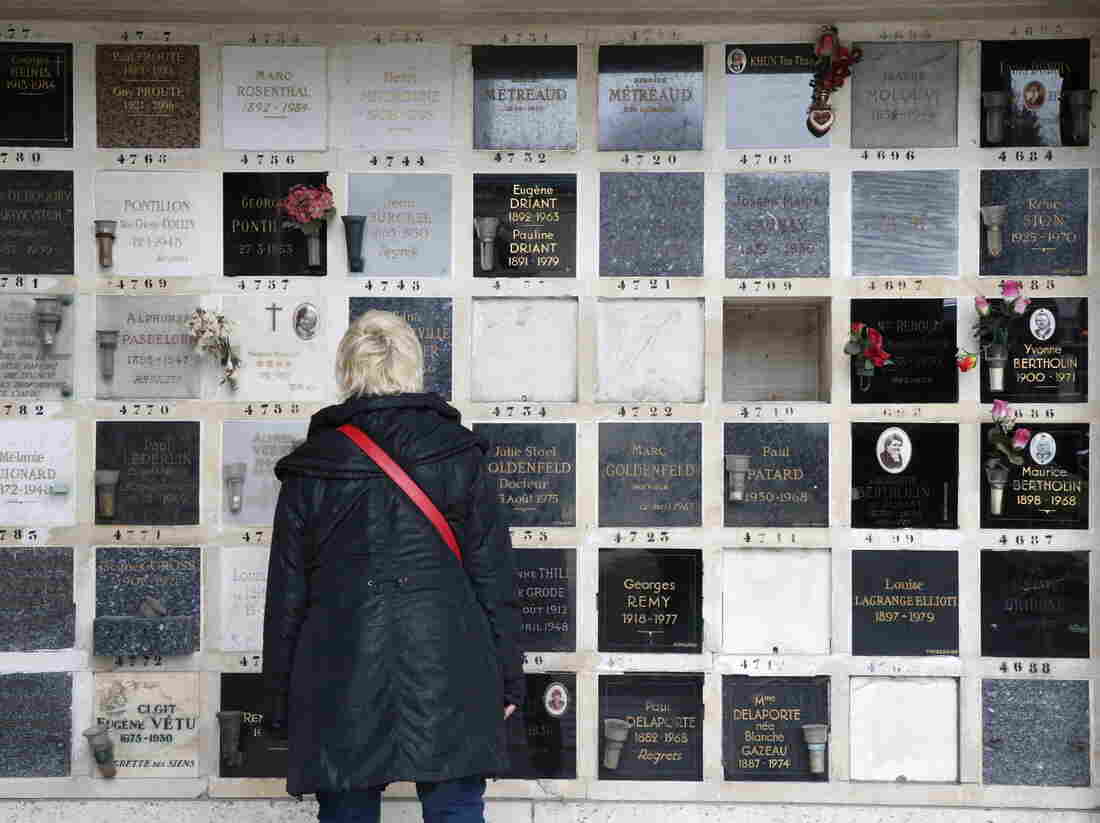 The columbarium where cremated remains are kept at Père Lachaise Cemetery in Paris. Godong/UIG via Getty Images hide caption 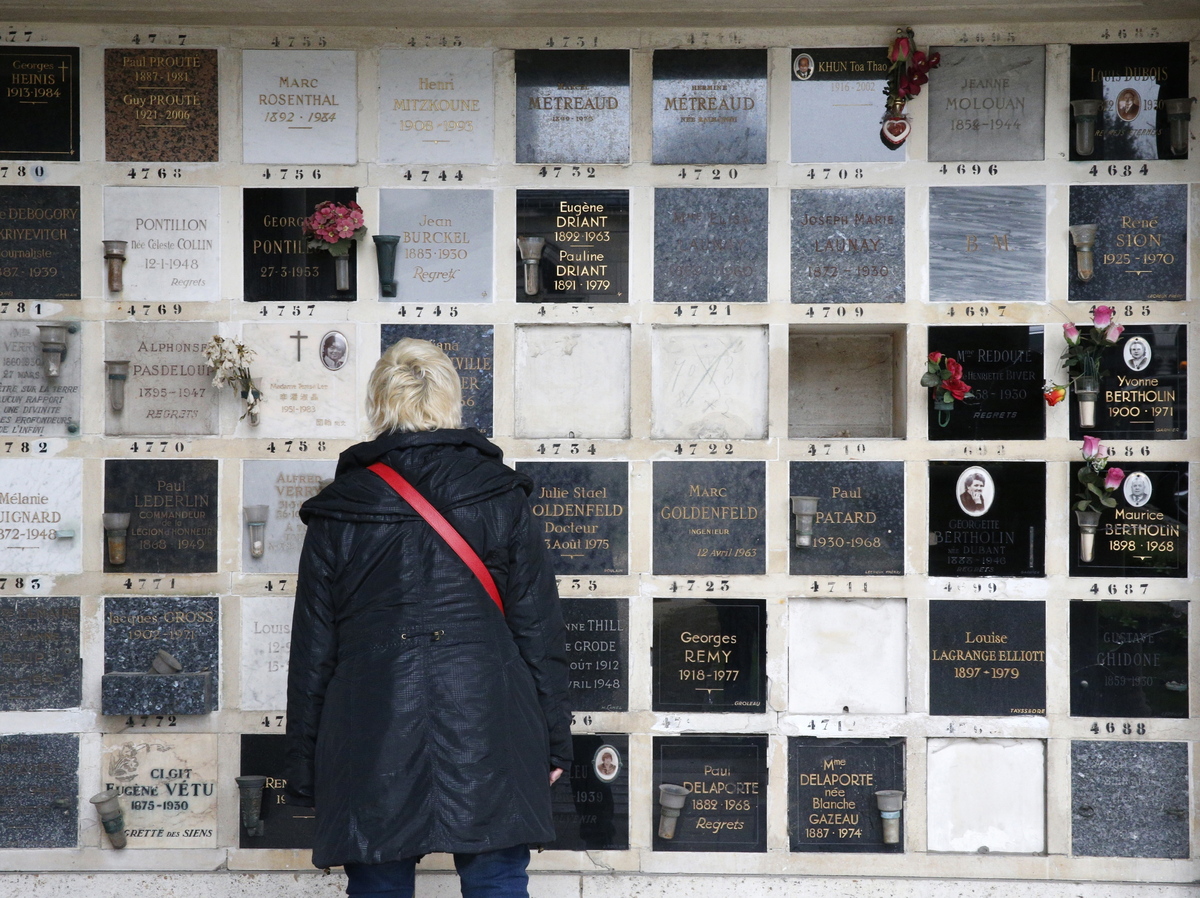 The columbarium where cremated remains are kept at Père Lachaise Cemetery in Paris.

The Vatican has issued new guidelines recommending that the cremated remains of Catholics be buried in cemeteries, rather than scattered or kept at home.

"Following the most ancient Christian tradition, the Church insistently recommends that the bodies of the deceased be buried in cemeteries or other sacred places," state the guidelines released Tuesday by the Vatican.

The guidelines do not represent a change the church's overall policy on burial and cremation, but rather underline "the doctrinal and pastoral reasons for the preference of the burial of the remains of the faithful and to set out norms pertaining to the conservation of ashes in the case of cremation" in light of the increasing popularity of cremation in many countries, according to the introduction of the document.

Cremation has been steadily growing in popularity in the United States. According to the Cremation Association of North America, an industry group for cremation-related businesses, nearly half of all people who died in 2015 in the U.S. were cremated, up from about a quarter in 2000.

The newly articulated ash norms include not storing human cremains in the home and refraining from scattering ashes "in the air, on land, at sea or in some other way ... in order that every appearance of pantheism, naturalism or nihilism be avoided."

The creation of jewelry and other ash-containing mementos is also explicitly prohibited by the guidelines.

Since its founding, the Roman Catholic Church as an institution has always preferred burial to cremation. For periods, cremation was outlawed entirely. However, since the Second Vatican Council, the official position of the church has been that cremation, while not preferable, is also not banned.

The new recommendations reiterate that policy, quoting the church's canon law in stating: "The church continues to prefer the practice of burying the bodies of the deceased, because this shows a greater esteem towards the deceased. Nevertheless, cremation is not prohibited, 'unless it was chosen for reasons contrary to Christian doctrine.' "

Reasons contrary to Christian doctrine, the church says, include "a denial of Christian dogmas, the animosity of a secret society, or hatred of the Catholic religion and the Church."

"The Church raises no doctrinal objections to this practice, since cremation of the deceased's body does not affect his or her soul," the guidelines continue, "nor does it prevent God, in his omnipotence, from raising up the deceased body to new life."